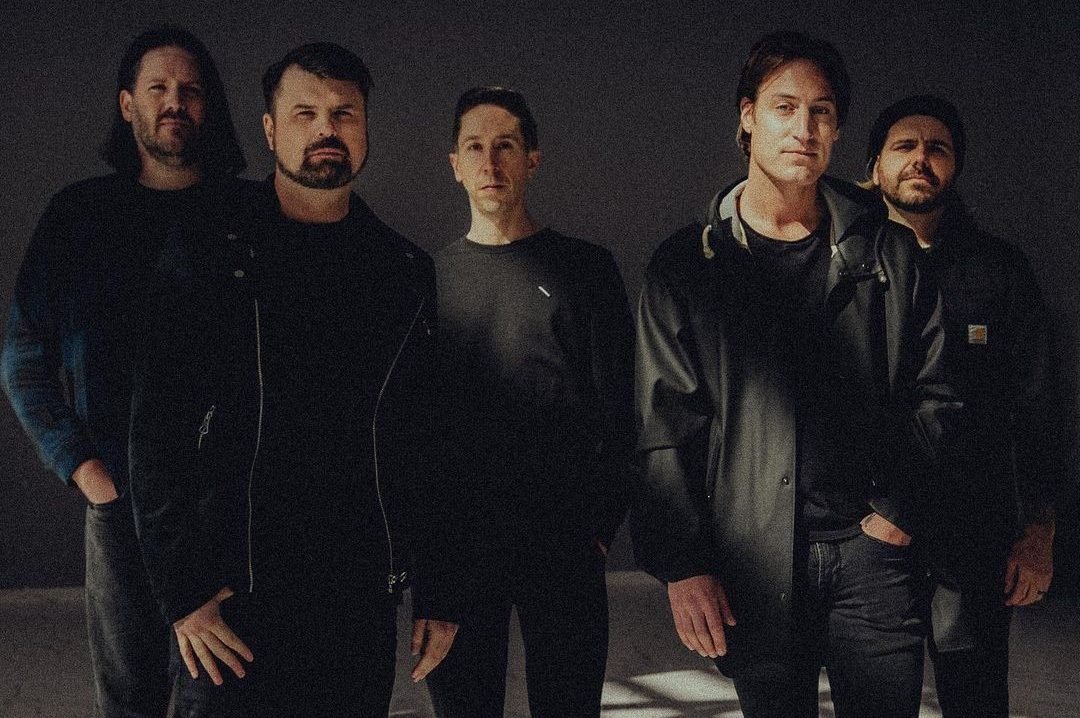 The band's first release of the year is heavy and political.

Legendary Canadian rockers Silverstein got their 2021 off to a hot start, as the band dropped their first single in about six months, “Bankrupt.” Following up a 2020 that saw the band drop two longform releases, one of which that was nominated for a JUNO Award, it’s not surprising the five-piece hailing from Burlington, Ontario, Canada, have kept themselves busy during this live showless period in time. Twenty years into their journey as a band, the single is a change in direction for a group that hasn’t been this heavy in recent memory.

Rock bands getting political is nothing new to even the casual listener. “Bankrupt,” by Silverstein standards, is as heavy and emotional as we’ve seen them. Befitting for the times our world is facing, with politics and social justice at the forefront of every news cycle, their anger is warranted. Use of expletives is something Silverstein is wise to do sparingly but fit the occasion like a glove.

Singing of injustice in the political world, front man Shane Told unleashes heavy, clean vocals on topics of shady usage of public finances: “Hail to the king of vanity / Praise to the lord of hostility / Hallelujah! Bless the bottom line / New day, same con / Works every time / Take it all ’til there’s nothing left / Never believed a word that you said / Destroyer you are become death.”

“I don’t know how to feel anything but rage anymore. The rich are getting richer and poor are getting poorer. Wages are stagnant, tuition costs are rising, jobs are being automated/off-shored, costs of a home are laughable in most major cities. The walls feel like they’re closing in and escape is starting to feel impossible. Two-faced leaders and greedy elected officials line their pockets while stripping funding for the programs that we actually need. What are we supposed to do now? Looking out for one another on a community level is good, but changing a crooked system is better,” said guitarist and songwriter Paul Marc Rousseau in a press release, referring to the emotions that aided in the track’s creation.

Silverstein also announced the continuation of their 20th anniversary tour starting in the fall, as it was shut down by COVID-19 last year. The remaining 20-show run is set to kick off in Cleveland in November and will conclude just before the holiday season with a hometown Christmas show at the Danforth Music Hall in Toronto.

In the accompanying music video, we are treated to a cutting live performance of the track on a soundstage outfitted with full pyrotechnics.