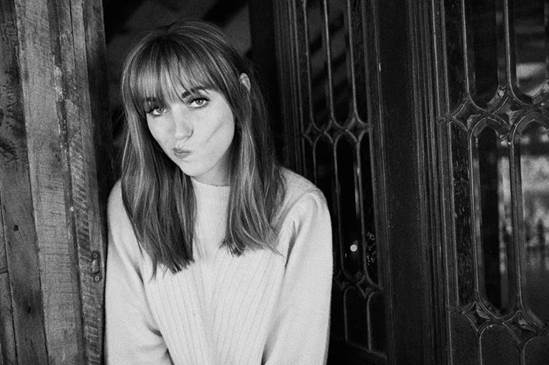 Bostonian Euro-pop rising star Sasha Sloan dropped her first single of 2021, “When Was It Over?” on April 23. The track comes on the heels of Sloan’s debut album, Only Child, which dropped in October of last year. In support of the album, Sloan later released an updated version of the album’s standout track, “Is It Just Me?” with Charlie Puth.

Featuring country sweetheart Sam Hunt vocals down the stretch, this new track opens on a susurrate guitar that holds the beat down for the duration, being met by a banjo shortly thereafter. Singing of a breakdown of a romantic endeavor and the warning signs that she should have seen coming, “Was is that fight we didn’t have when I came in / Was is the first time that you saw me drunk / Second time that I said, I’m sorry / Third time that I didn’t call?” Sloan parses through her thoughts and memories of the once fruitful relationship.

The aforementioned Hunt later chimes in, countering Sloan’s thoughts with his own hypothesis, “I didn’t ask if you were okay / After a fight with your mom / The last timе I stayed over at your place / And you wokе up alone / Was is the first time you pulled away?” neither confirming nor denying her worries. This kind of call and answer rarely goes as planned in pop music, but the pair have done a great job of harmonizing each other in this case.

This is the first time Sloan has enlisted a country act to tell a story. It’s a nice touch, with Hunt’s soulful and husky mid-range coddling Sloan’s sweet, delicate tones for an experiment that paid off in spades.

The track features instrumental accompaniment courtesy of Sloan’s boyfriend King Henry, her primary producer.
Promotionally, Sloan teased the track earlier this month, playing it on piano in a video posted on her social media channels.