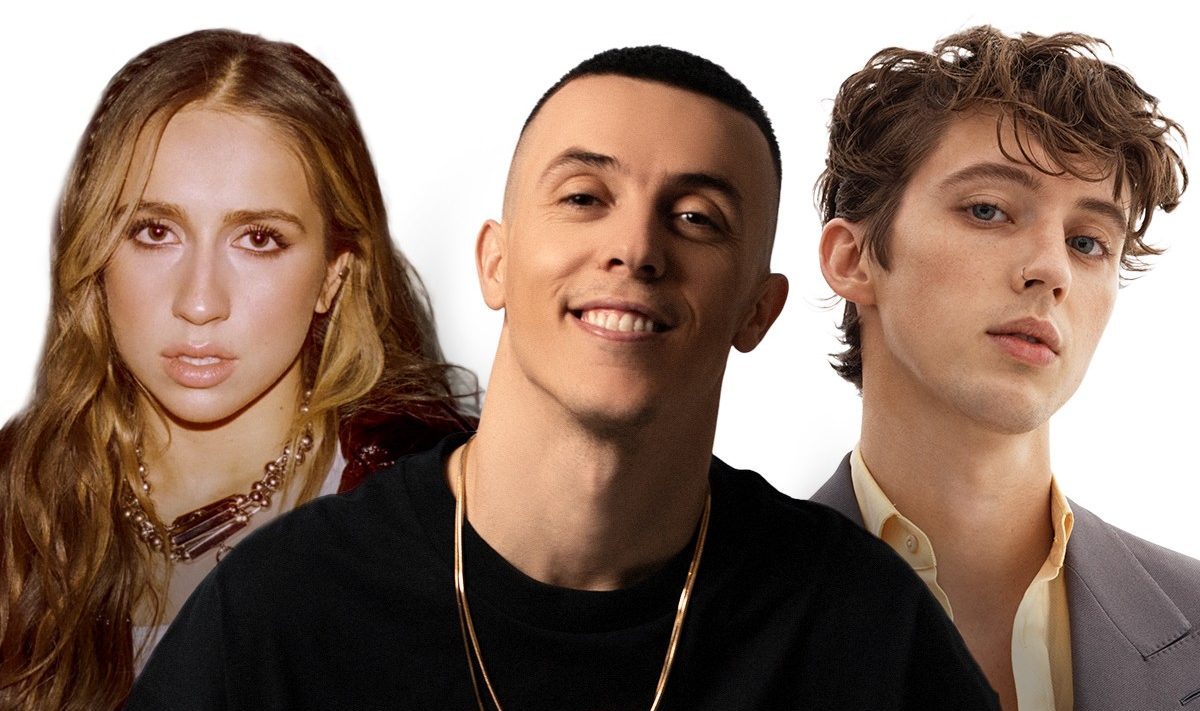 Regard, Troye Sivan, & Tate McRae — You

The season of sizzling summer collaborations is underway, and joining the party are Troye Sivan and Tate McRae. On April 16, the pop duo unveiled their new song, “You,” a sonic brainchild of DJ and producer Regard. The track is an ‘80s synth-infused, still-not-over-you dance number coated in Sivan and McRae’s emotive harmonies. In another life (one without COVID-19), it would be among the lively melodies permeating through every club right now, luring newly single folks — and anyone who can relate to unresolved breakups — to the dance floor.

Returning to the days of capering around the club with a gin and tonic in hand is an assuaging, albeit queasy, thought now that COVID-19 vaccines are rolling out. Last year, we missed out on going to the nearest night spot to collectively revel in the splendor of LPs like Dua Lipa’s Future Nostalgia and Megan Thee Stallion’s Good News. Hopefully, everyone’s shared FOMO will be a little less severe this year as we begin to congregate in public spaces again — if not in enclosed settings, then at outdoor social gatherings where larger crowds are more welcomed.

Either way, the odds of hearing “You” being blasted at a public function in the coming months are favorable. Perhaps it’s wishful thinking, but Sivan and McRae’s catchy chorus (“When I try to fall back I fall back to you / When I talk to my friends I talk about you / When the Hennessy’s strong all I see is you”) might possess the occult power of *safely* bringing us together again.

“You” marks Sivan’s first song drop since he joined forces with Mark Ronson and Kacey Musgraves for his “Easy” remix in December. Meanwhile, McRae is coming off the March release of her second EP, Too Young to Be Sad, and Regard is celebrating his recent BRIT award nomination for his “Secrets” collaboration with singer Raye. Let’s hope “You” is the first of many team-ups from this accomplished trio.