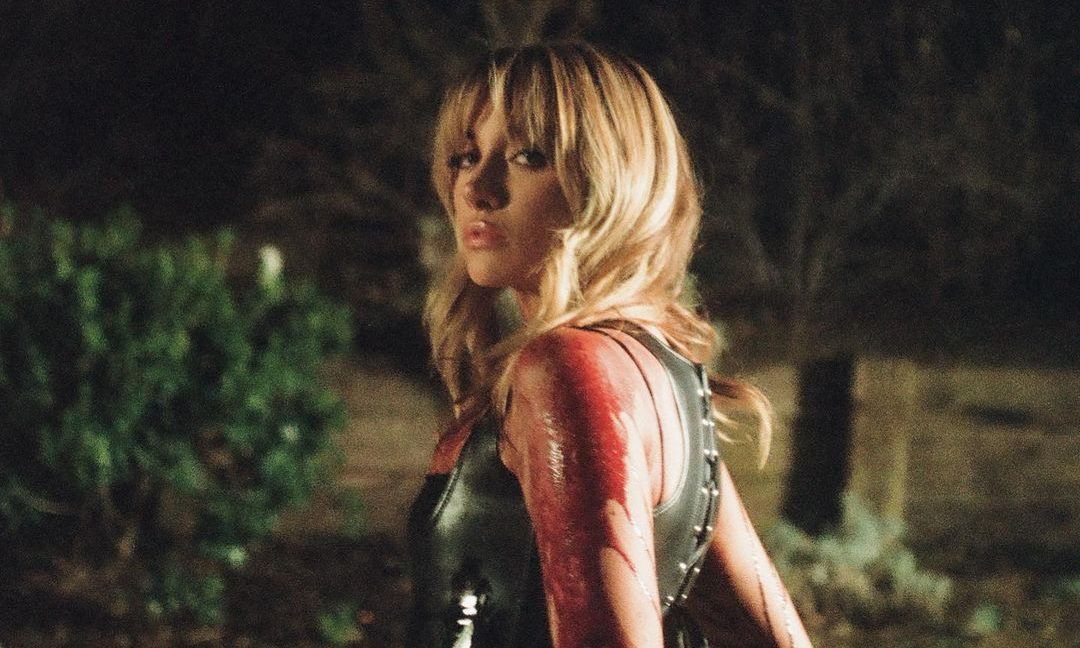 Listen to the lead single from her sophomore album, 'Episodes.'

When a debut album strikes gold, career trajectory thereafter leans heavily on the follow-up. Sure is the case for noted Californian singer-songwriter Olivia O’Brien, who released her new single “Sociopath” Friday. The release marks our first taste of the 21-year-old’s two-part sophomore album Episodes. Part one is locked in to arrive in May, with part two arriving in the summer.

O’Brien opens “Sociopath” on horror-esque audio shriek that remain an element of the beat through the entirety of the track. “How do you feel nothing / When I feel it all? / I’m sick to my stomach / And you don’t even call me / Why don’t you feel guilty? / Your conscience should be filthy / Do you even miss me at all?” O’Brien sings of a toxic relationship and being romantically neglected.

In the accompanying music video, O’Brien and director Amber Park created a five-minute horror film surrounding the premise of the track. In the video, the title character sociopath kills all of the guests at a party, but is then killed by O’Brien. The video was viewed over 80,000 times on its premiere day.

“Most of the time, it feels like my life consists of sporadic, miss-matched episodes from various, unrelated TV shows. Some days I’ll wake up in a lighthearted comedy mood and fall asleep in a tear-jerking coming of age drama. While I usually enjoy these many episodes, the word ‘episodes’ often brings something else to mind: periods of struggle with mental and emotional distress,” O’Brien said of the forthcoming album in a press release.

While “Sociopath” is the official first single, we know of three other tracks that will grace the track list of Episodes. “NOW” and “Better Than Feeling Lonely” have each been released in 2021, while “Bitch Back” fell to “Sociopath” TikTok sneak peek contest, with the “Sociopath” video receiving more interactions, thus being fan-nominated as the album’s lead single.

The track did very well on streaming platforms — pulling in 220,000 Spotify streams on its release day. O’Brien has amassed over 3 billion global streams to date, across her six years of musical activity thus far.