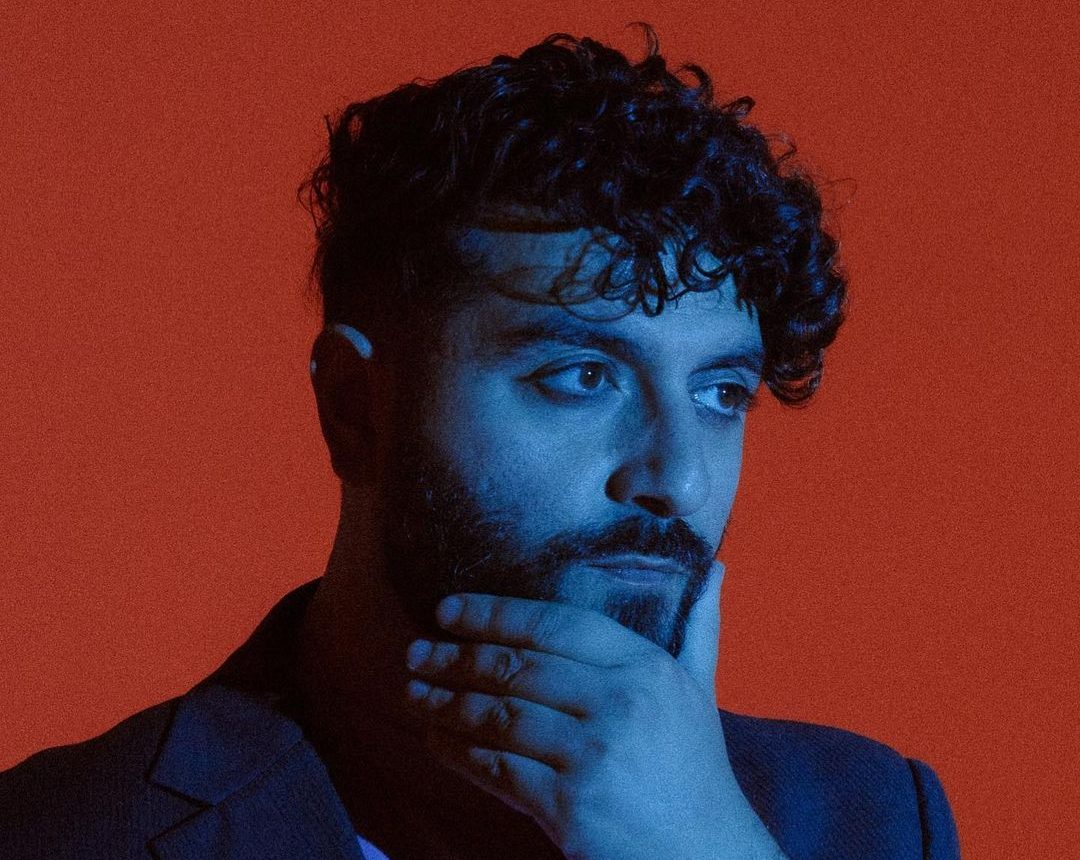 Powerhouse producer Motez decided to collaborate with The Kite String Tangle once again on their latest single “Give Me Space,” and it is all the synthy dream-like vibes you forgot you needed. It has us reminiscing on the times spent dancing and sweating our nights away — a reality that we hope is approaching. Motez, who is used to traveling the world on tour, has, like us all, taken a break and out of it comes his forthcoming EP, which includes “Give Me Space.” It’s a song inspired by the time and space we’ve all sort of been forced into but didn’t know might actually be good for us.

The euphoric airy beats intertwined with The Kite String Triangle’s smooth aching voice create the ultimate song filled with softness and intense energy. In a recent press release, Motez said, “I’ve been a big fan of The Kite String Tangle since his first release; I really connect with his music and his work ethic. ‘Give Me Space’ was the result of me wanting to mix his beautiful voice with my take on ’80s inspired dance music, something that I have been listening to a lot lately.” He did exactly that. We got to talk to the Baghdad-born Australia-based producer about choosing his collaborators and working on “Give Me Space.”

How do you choose who you collaborate with? How did the collab with The Kite String Triangle come about?

Most of the time it’s an artist I admire. That was the case with Danny (The Kite String Tangle); he’s an incredibly talented musician and his voice has a big emotional side to it that I’m really drawn to. I remixed his song “North” a couple of years ago and realized his voice really works with my music, and so we thought it was time we work on something original.

What sparked the idea for “Give Me Space?” What was the writing process like?

Danny and I exchanged ideas online and eventually loved the vocals he did for “Give Me Space,” which then I formed the instrumentation around. Thematically it was quite fitting as I’ve been grappling with the concept of space and time given to us and forced upon us since the start of the pandemic. I’ve been listening to a lot of nostalgic, synthwave and coldwave music recently and I was toying with the idea of mixing that with something with a bit more edge, keeping the emotional component to his delivery through the chords and melody, it was genuinely an effortless project on both ends, which is always a very promising sign.

What inspires you nowadays? Who are some of your musical inspirations?

I’ve grown up on a lot of ambient electronic music, people like Jean Michel Jarre, Vangelis and Boards of Canada, more recently I’ve been getting into coldwave and synthwave music (especially out of Eastern Europe). I’ve also been listening to a lot of Boy Harsher, Drab Majesty, and more dance-focused acts like Adana Twins, Tunnelvisions, and DJ Boring.