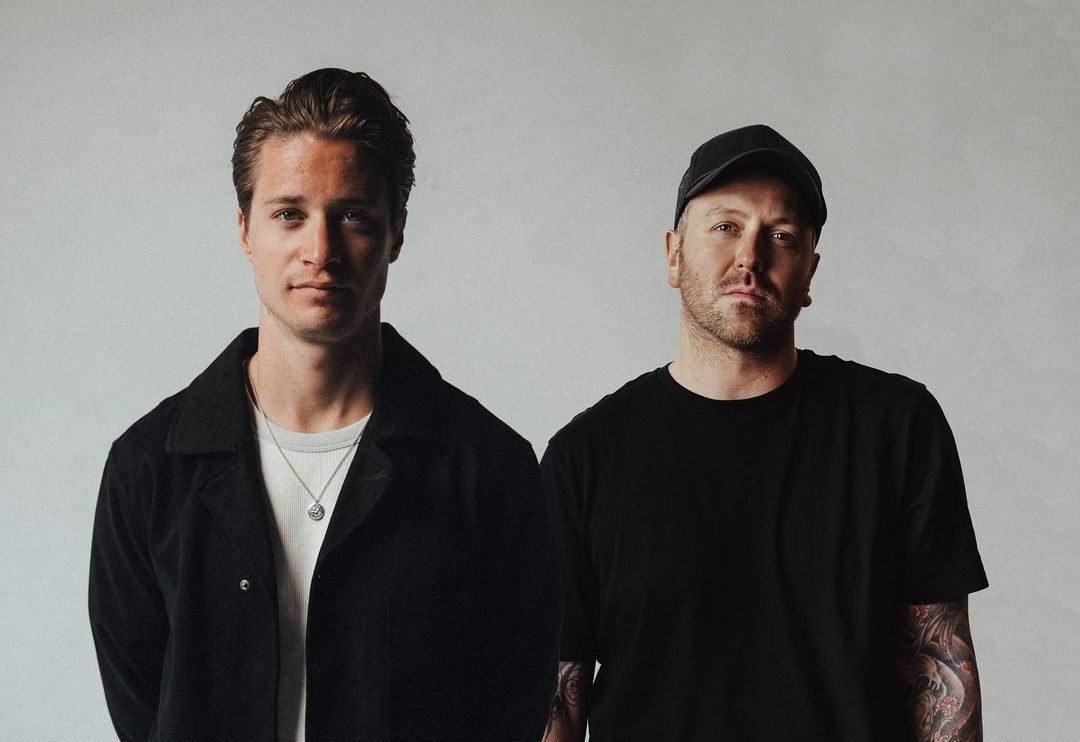 Almost a year after the release of his third studio album Golden Hour, Norwegian tropical house wonderboy Kygo surprised fans with new heartfelt double-sided single “Gone Are the Days” featuring British singer James Gillespie. The track is the producer’s introduction to a “new chapter of music” following the unexpected success of 2020, which included virtual festivals, a duo of nostalgic remodels, and a recent breathtaking performance from the Alps with guests such as Conrad Sewell.

With “Gone Are the Days,” the young hitmaker goes down the cinematic route as the soulful vocals of Gillespie are highlighted by his signature bright and emotional production. With an ensemble of strings, pianos, and electronically enhanced drums, listeners can’t help but relate to the overwhelmingly emotive message of love and loss, which inspired the song. In true Kygo fashion, the piece also has hidden production details that push it to be even more epic, from heavenly harmonies to clock-like sounds, every element has been purposely put in place to generate this sensation.

At the same time, due to popular demand as Kygo himself has admitted, the track has an instrumental B-side “Gone Are the Days Piano Jam 4.” He wrote on Twitter, “Many of you have been asking me to release more piano songs, so I really hope you’ll enjoy this one!” Staying true to his musical beginnings as a pianist, the EDM star shares this reflective and powerful rendition to give an additional layer of emotion to the overall record — and we do absolutely enjoy it.

With such an intense single opening this year for Kygo and with the instrumental complement added, we can only hope a new LP and live performances are in the cards for the summer. However, regardless of what the plan is for this year, fans can be certain of one thing, the chill EDM maestro is will not disappoint to provide more anthems in the future.