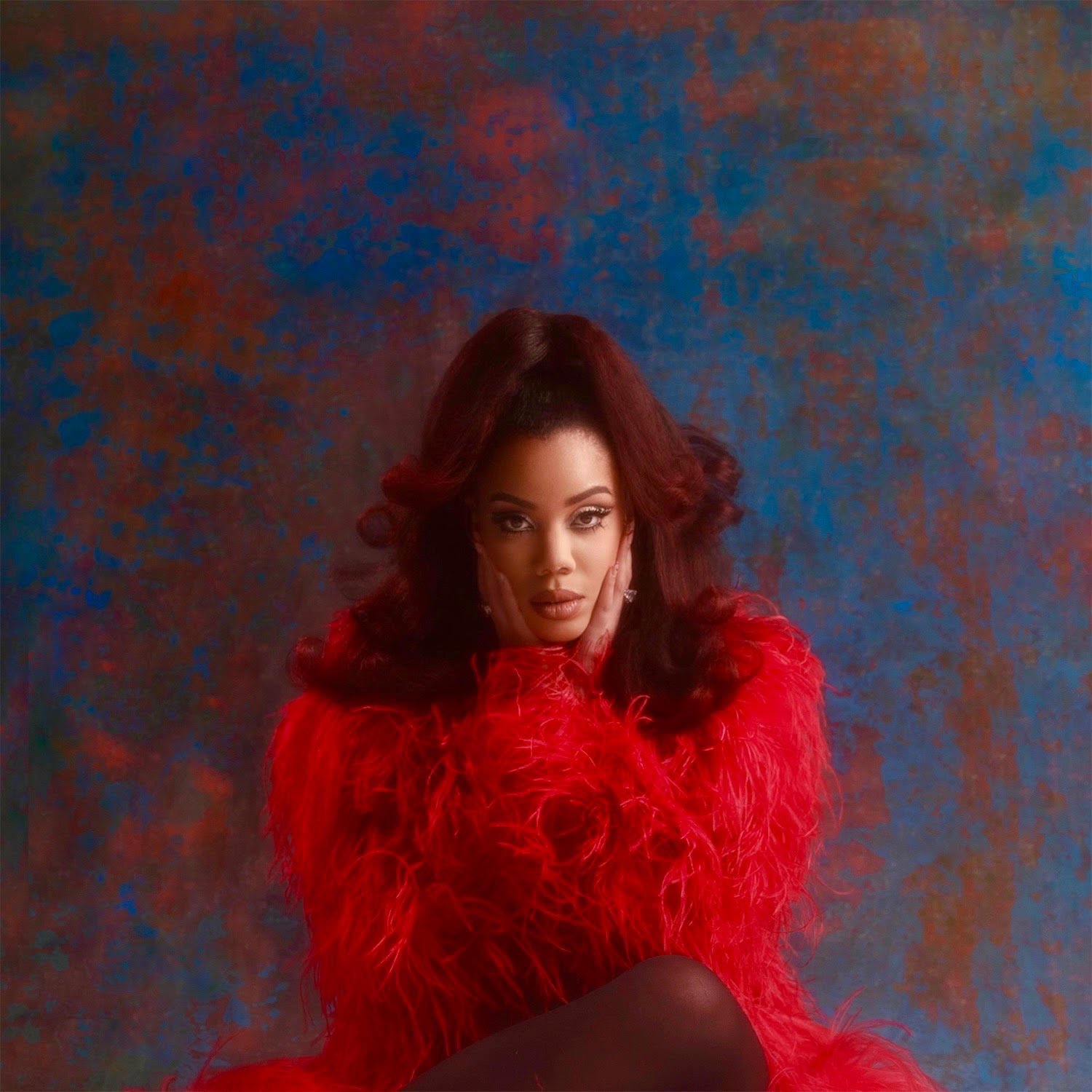 Multitalented songstress KIRBY has penned tracks for the likes of Ariana Grande, Demi Lovato, Christina Aguilera, Rihanna, and Beyonce to name a few. However, she is a solo artist and a star in her own right. Fresh from releasing her debut album, Sis., last year, KIRBY is wasting no time and has dropped her new single, “Boyz II Men,” which certainly isn’t about her love for the iconic boy band of the same name.

“Boyz II Men” is true to KIRBY’s brand as it pays homage to her old-school soulful influences while still sounding current. The two-minute track is the perfect blend of the two. R&B has made a huge comeback over the past few years and has seen a whole wave of acts achieve mainstream success with the genre recently, but what sets KIRBY apart from her peers and contemporaries are her rich, raw vocals that are reminiscent of the golden late-’90s neo-soul era.

Sonically, the song will very likely uplift your mood and is bound to be added to your summer playlist. However, there is a lot more to the luminous track. “’Boyz II Men’ is a tell-all R&B anthem dedicated to the bad choices I’ve made in love,” she said in a press release. “I love it because there was a time when I would look back at my love life and think ‘GIRL WHAT WERE YOU THINKING?’ Now that I can sing about those situations and not cry lets me know I’ve truly grown from them.”

Lyrically, “Boyz II Men” has the same energy as Erykah Badu’s “Tyrone,” which is about taking control of your man and kicking him out of your house. During the first verse, KIRBY doesn’t mess around and jumps straight into why some of the men in her life haven’t been worth her time: “Jon was a cutie with a babyface / He used to pull up on me late, late / He put it down when he got around / He had another woman, yeah-yeah, a couple of ’em / Shawn wasn’t ready for commitment / I paid his rent and then he dipped quick / Paul, he was crazy, wouldn’t leave/let me lazy.” In the chorus, she simply states she’s “so tired of men actin’ like boys,” which is why “Boyz II Men” couldn’t be a better and more clever title for the song.

It’s not going to be a quiet year for KIRBY. Fans can expect more music and a new project this summer.