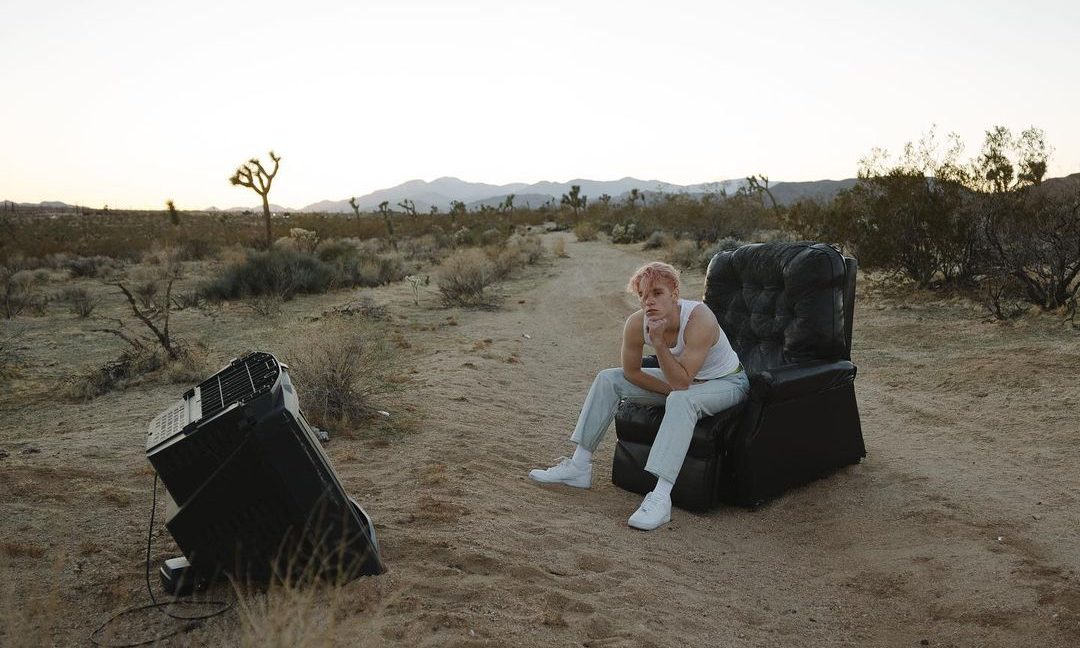 david hugo — we made it

Honest, catchy, and ultimately brilliant are the best words to describe up-and-coming pure pop sweetheart david hugo’s latest single “we made it.” Written and produced in collaboration with Jordan Palmer (Carly Rae Jepsen, Isaac Dunbar, Drax Project, etc.), the new track is one of the best examples of modern emotional vulnerability in pop music, and every element in it transmits a sense of post-anxiety accomplishment in an incredibly peaceful way.

Although, he has been releasing music since 2019 when he first shared self-produced “Falling Hearts,” the California born-and-bred rising star managed to quickly build a following in the past year thanks to his TikTok content. As more music has been released, his following has definitely grown to become more and more loyal, supporting every endeavor in which he’s been involved.

“we made it” follows the line of previous candid singles that certainly show david hugo is not afraid to let people in. Opening with soft guitars, the track quickly introduces the catchy motif as his comforting vocals poetically paint the picture of the struggles and pressure teens face nowadays. As the song progresses, ghostly synths are incorporated to lay the ground for what will be an explosive chorus as he hits you right in the feels with the lyrics: “and I can’t explain the way it feels to watch you grow head over heels into the one you weren’t sure you’ll be.”

The tune unquestionably feels as if it was specifically addressed to a friend that has shared experiences with him, however, to an extent, it also feels like there’s a certain internal monologue going on, which is what makes the track so deeply relatable. During the stripped-back middle eight, you can almost feel he is talking directly to the listener while saying “time heals if you let it, feel plain then forget it, it will get easier, and easier, and easier…”

Full of bright pop elements and a little “fairy dust” added by the subtle trumpets, finger snaps, and claps, the song has a very personal touch to it, which makes the listener feel closer to the narrative. As time passes, it will be very interesting to follow david hugo’s progression he’s guaranteed to have a brilliant future in the near horizons.