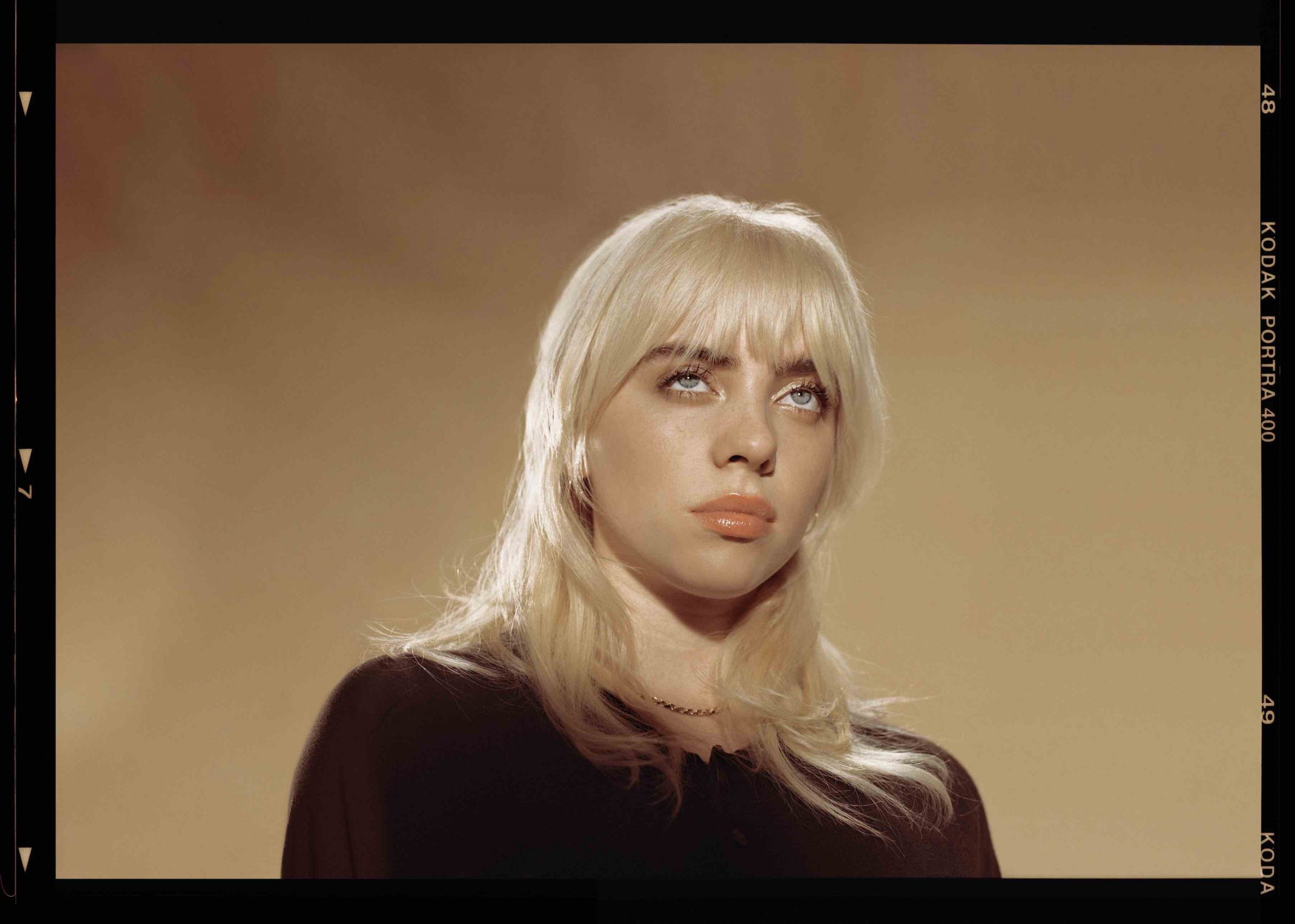 The music of Fleetwood Mac from the late ’70s has as distinct a sound as any. For that period of music, it feels particularly genreless. At times it wavers around folk or rock or pop, but on some level is indecipherable. When I pressed play on the music video for Billie Eilish’s new single “Your Power” and heard the punchy and grainy acoustic strums, it brought me back to that essence.

With that as my initial thought, it was hard not to see Stevie Nicks’s aura surrounding Eilish and her newly dyed blonde hair. In the visual, she exists in a desert-like scenery on the side of a mountain with a large snake continually wrapping around her. Through her Fleetwood-initiated texture, Eilish still holds sturdy to the type of vocals that catapulted her into stardom on tracks like “Ocean Eyes” and “I Love You.” She seems to be singing directly to a targeted audience while simultaneously reflecting. Eilish sharply croons lyrics that are accusatory while also being filled with her own hurt and disappointment. Potentially they are derived from dissatisfaction with a lover, but they could be about a circumstance or passion. Either way, they grip your subconscious in a way that feels pure and the snake seems to represent the accused.

Coming off a banger like “Therefore I Am,” “Your Power” can only intrigue anticipation for Eilish’s forthcoming second album Happier Than Ever. There seems to be a specific intention of showing range while never leaving Eilish’s authentic core. Whether she intentionally reached back to albums like Rumours or Tusk when crafting this new single is irrelevant. The fact that it made me nostalgic for music that brings me bliss, while it also felt satisfying in terms of what I have come to expect from Eilish, further proves her brilliance. While Eilish often gets categorized as a pop star, a song like this reminds us how much we should see and hear her as a musician.