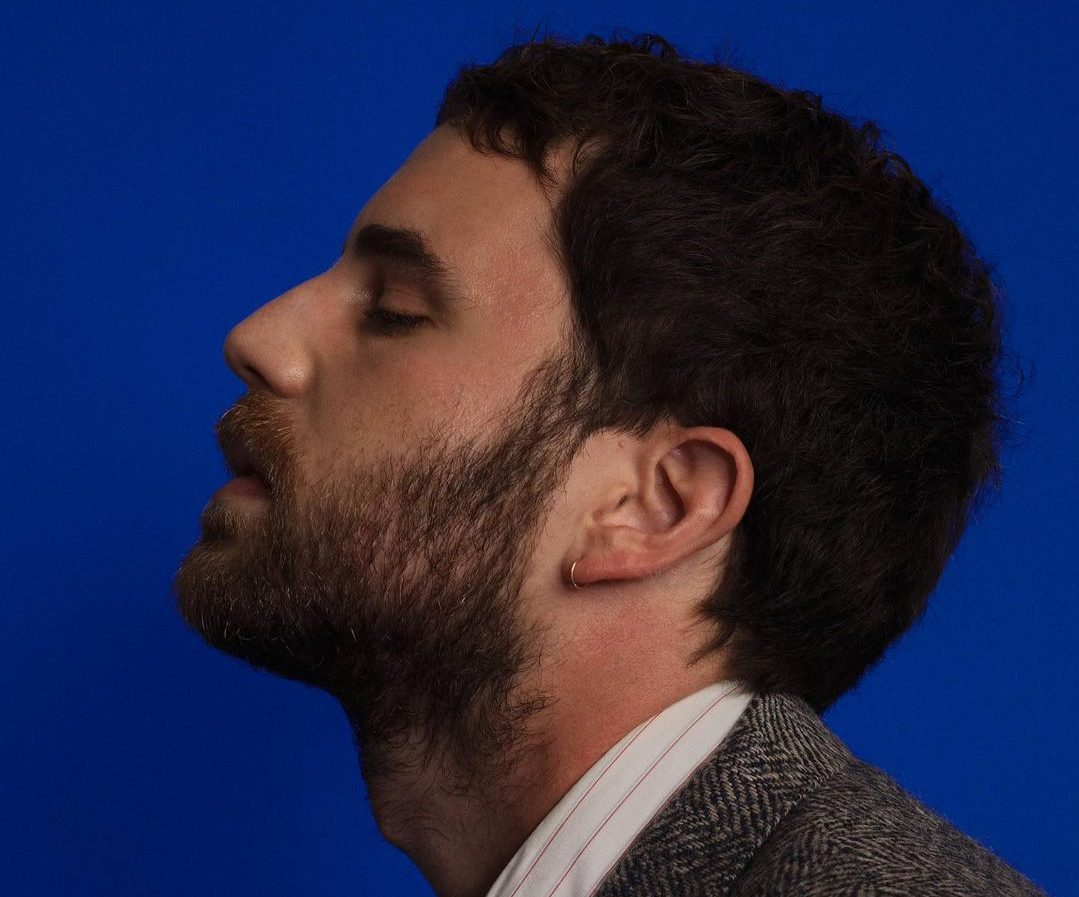 The track was co-written by Platt along with Jon Bellion, Jordan K. Johnson, Stefan Johnson, and Michael Pollack and produced by Bellion and The Monsters & Strangerz.

The mid-tempo song is an ode to those who uplift one another even in the most darkest of times. It even gives off first dance at your wedding feels. Platt is very much in love and he radiates that throughout the track with his soulful vocals.

Lyrics like “You say I’m your hero / But you are the one that saved me / If I ever lost you / I’d fall to my knees” show that state of euphoria of knowing that person is the one and, simply put, you can’t live without them. They’re your savior and the best thing that has ever happened to you. Platt’s stunning way with words comes across in every single lyric of this song.

The music video directed by Matty Peacock depicts the singer in a dreamlike state with stunning choreography to match in a technicolor setting.

Platt never fails to connect with his listeners on a spiritual level and his music has always been a safe space for so many. He’s a master when it comes to storytelling.

Platt first broke out into the scene in the Pitch Perfect films and made his broadway debut in the lead role of Dear Evan Hansen, for which he won Best Lead Actor at the 2017 Tony Awards, winning a Grammy award shortly followed in 2018 for Best Musical Theater Album.

He’s set to reprise his role as Evan Hansen in the film adaptation of the highly acclaimed musical, which is set to release on Sept. 24, 2021, by Universal Pictures. Check out the video above and stream “Imagine” below.