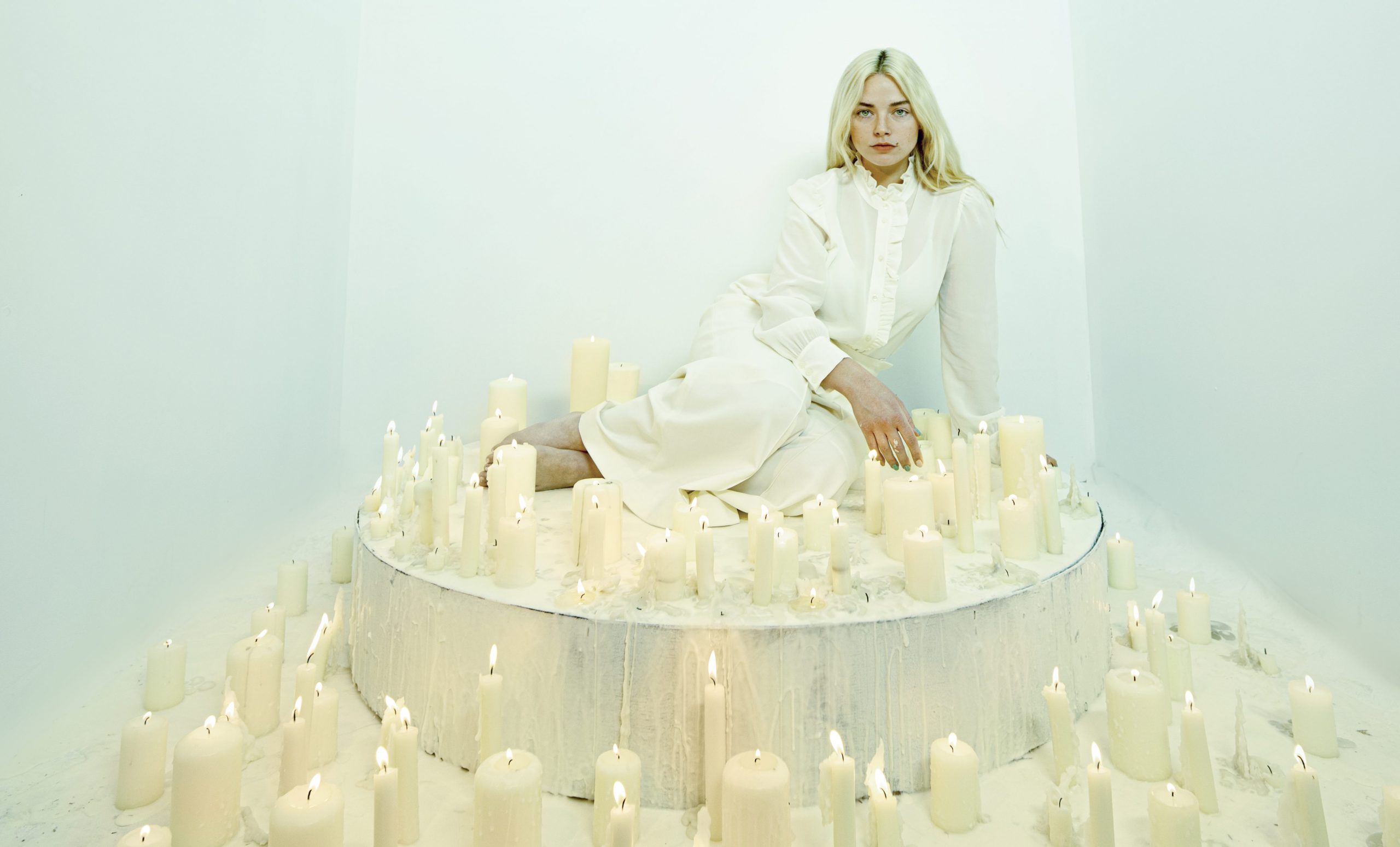 It’s becoming increasingly apparent that Ashe is incapable of releasing anything less than a five-star track. The latest addition to the singer’s collection of relatable indie-pop anthems is “I’m Fine” — a two-minute ditty that quickly removes the title’s mask to uncover someone who is, in fact, not fine. The song, which dropped on April 8, is imbued with soft guitar chords and a jaunty chorus melody as the California-born artist dedicates the tune to a loved one who sees through her unperturbed facade.

She begins the song ruminating on a string of misfortunes: waking up too early, almost putting salt in her coffee, tripping over something, and spilling the cup of java all over her muse’s front seat (which she doesn’t even apologize for).

But Ashe takes comfort in knowing that her shortcomings are absolved by understanding. Reluctant to acknowledge her vulnerability, she’s relieved that she doesn’t have to. “Can’t admit when I’m sad (I’m sad) / But thank God (You know) / I need you when I try to say I’m fine,” she sings. The track is accompanied by a visual featuring behind-the-scenes clips of Ashe recording the song and striking a few poses on a bright candlelit set.

Much like Ashe’s other works, “I’m Fine” is personal and cordial — a result of her lyrical collaboration with Noah Conrad, who also co-produced the track with Leroy Clampitt. “‘I’m Fine’ is about having that one person in your life that when you’re trying to fake it and you’re trying to say, ‘Oh, no, I’m doing okay,’ it’s having that one person who says: ‘I know you’re not okay. You can’t pretend with me,’” Ashe said in a press release. “And I have a couple people in my life that can always call me out when I’m like, ‘Oh, I’m fine.’ And, yeah, those are the people we need in our lives.”

Ashe’s fresh release will be included on her debut album, Ashlyn, which is set to drop on May 7 via Mom + Pop Music. The LP — named after her real moniker, Ashlyn Rae Willson — will also feature her megahit “Moral of the Story” and its subsequent reimagination with Niall Horan, as well as “Save Myself” and her recent “Till Forever Falls Apart” collaboration with FINNEAS. To gear up for Ashlyn’s release, Ashe shared a Spotify playlist with the artists who inspired the project, including The Beach Boys, Elton John, Carole King, Dr. Dog, and David Bowie. You can pre-save the album here.