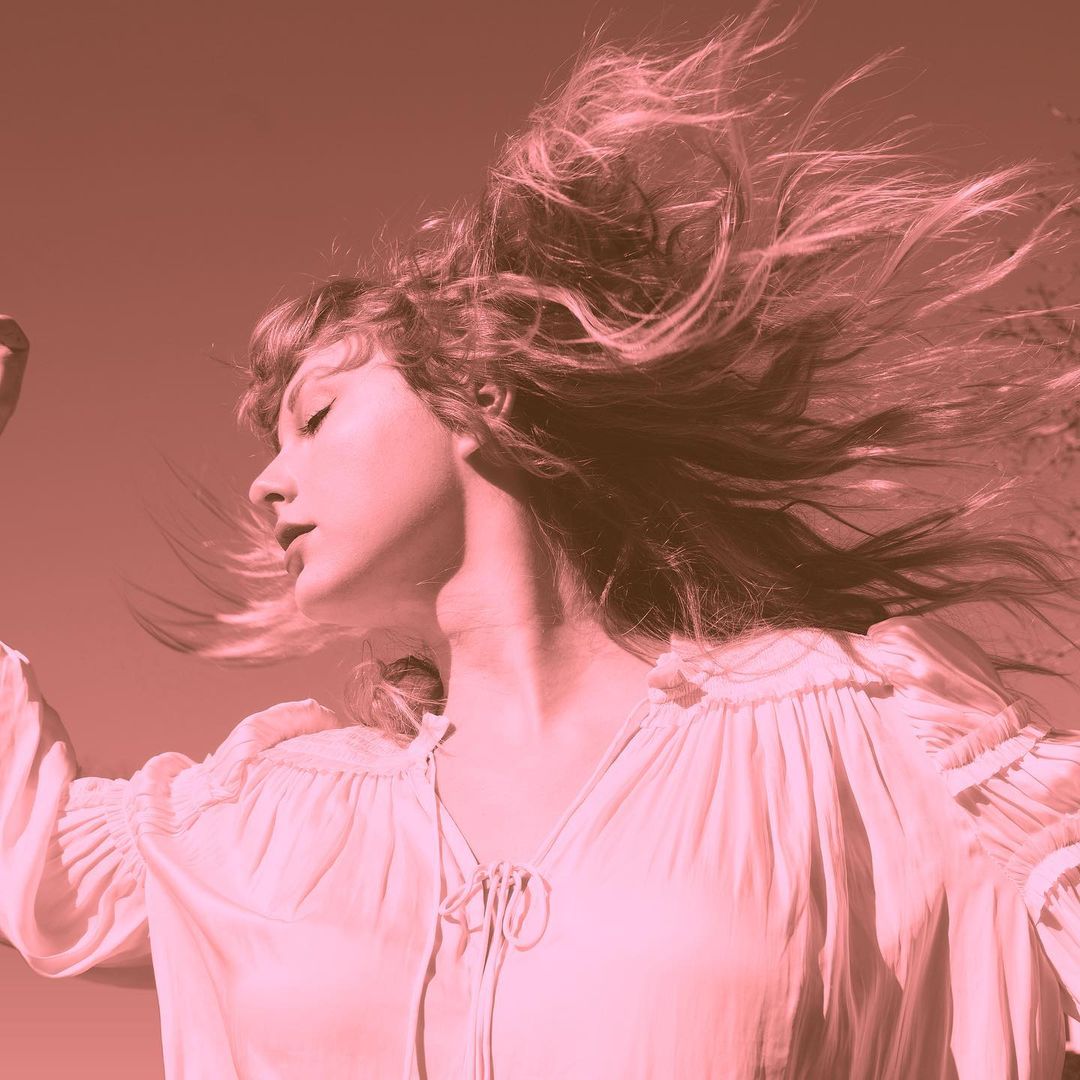 “Tonight we stand, get off our knees / Fight for what we’ve worked for all these years,” Taylor Swift chants in the rerecorded version of her 2008 sophomore album, Fearless. Renamed and reclaimed as Fearless (Taylor’s Version), the expanded album comes as a response to her master recordings being acquired by Scooter Braun.

While it’s clear that Swift wanted the new album to sound as close as possible to the original works, the new versions are meticulous and polished, drawing from the original songs but perfecting them. Her voice is smoother, deeper, and the instruments are crisper.

The album shows growth as an artist but erases some of the whimsies that made the original album so lovable and young. While her vocals largely improve most of the tracks — “Change,” “Other Side of the Door,” “The Best Day” — it sometimes detracts from the more emotionally charged tracks. Her airy and ethereal vocals no longer match the jaded and spunky lyrics: “You looked me in the eye and told me you loved me / Were you just kidding?” Her new, mature voice doesn’t lend itself to the youthful “Hey Stephen” and all her most heartbreaking voice cracks are missing from the ballad “White Horse.”

With the rerecorded album, Swift has also decided to release six new songs, which were previously cut from the 2008 project.

“artists should own their own work for so many reasons, but the most screamingly obvious one is that the artist is the only one who really *knows” that body of work. for example, only I know which songs I wrote which almost made the fearless album . . . I’ve decided I want you to have the whole story,” Swift wrote in a tweet announcing the new album.

The new vault songs show what we have always known: Swift has been a timeless and talented artist her entire career. Songs like “Mr. Perfectly Fine,” which are so good it’s hard to imagine they were ever cut, shine through with catchy and daring lyrics like “Hello Mr. Casually cruel / Mr. Everything revolves around you / I’ve been Miss Misery since your goodbye.” Her heart-wrenching brand of storytelling is revealed in “I do recall a good while back we snuck into the circus / You threw your arms around my neck, back when I deserved it.” Aaron Dessner and Jack Antonoff’s production elevate the new songs and her features with both Maren Morris and Keith Urban show her connection with her country roots.

Fearless (Taylor’s Version) feels like a new story, a vivid picture of youth that we just finished getting the puzzle pieces to. It is euphoric, chaotic, melancholy, and filled with hindsight from an older and wiser Swift.

As for Swift’s plans for the other rerecorded albums,  I’ll be “Miss Misery” until we see what she has in store next.