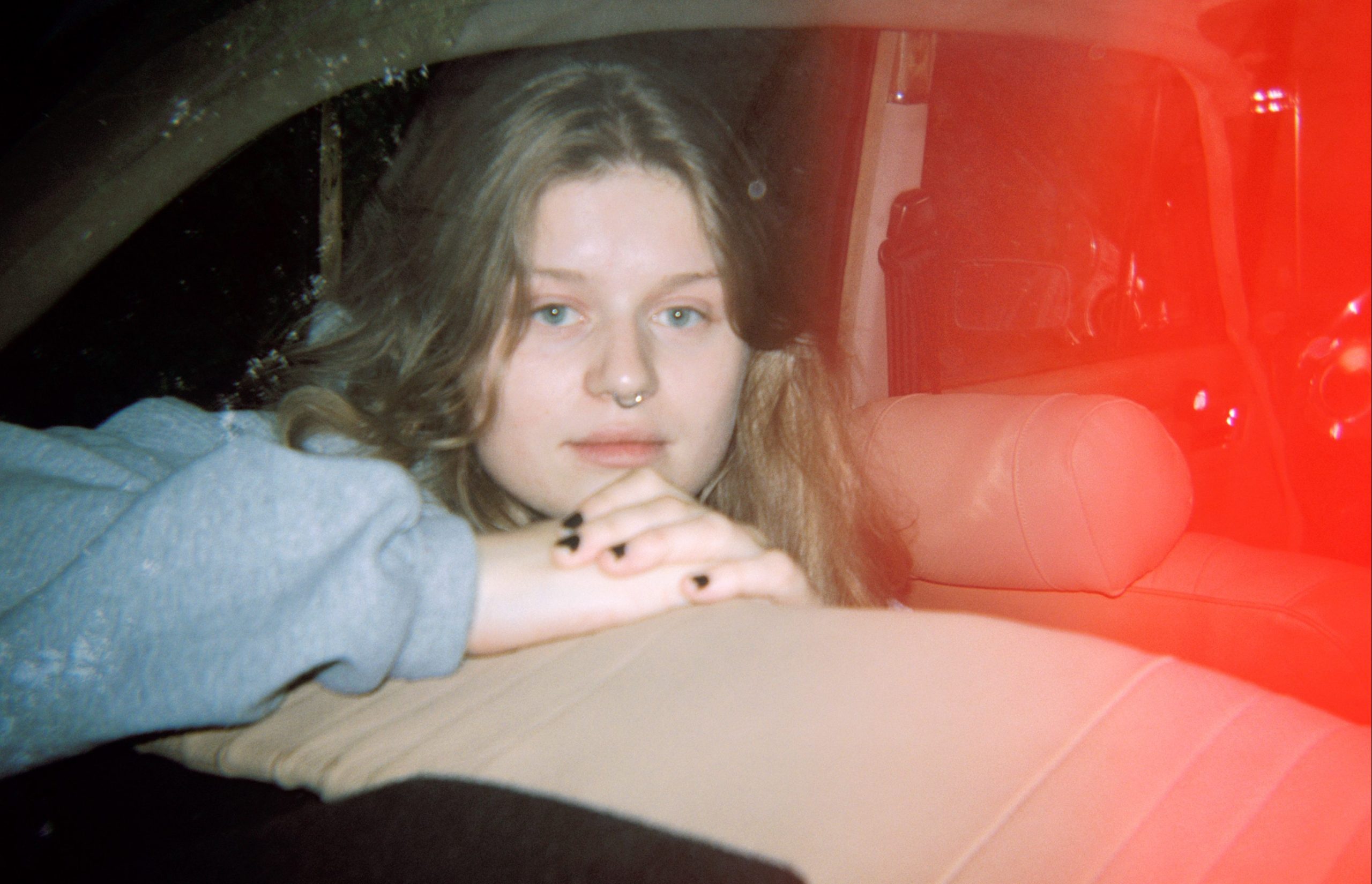 girl in red — if I could make it go quiet

Hey, do you listen to girl in red? No, but seriously DO YOU LISTEN TO GIRL IN RED? If your answer is a shy “yes,” then you most likely are a casual TikTok listener acquainted with the alphabet mafia trends. However, if the answer was a very aggressive “YES,” you are probably eagerly awaiting the moment you can partake in an epic mosh pit to the sound of Marie Ulven — aka girl in red — singing her lungs out during “You Stupid Bitch” and all the other bangers in her highly anticipated debut album, if I could make it go quiet. Full of queer indie-pop anthems, just like her existing catalog, the new record features her signature raw and honest lyrics with a sprinkle of cynicism and loads of catchy hooks, but girl in red’s new material takes her music to the next level with surprises around every corner.

The entirely self-written album can only be described as unapologetically sincere. Every single track shines a light on a different page of Ulven’s current life chapter, and make no mistake, she is not holding back. Pouring all her thoughts and feelings into these compositions, she touches on love, insecurities, modern-day relationships, heartbreak, her struggles with stardom, and more. Having already been crowned one of the most influential Gen Z queer icons, girl in red not only exposes herself in every song, but she also manages to directly connect with every listener thanks to her wits and amazingly well-thought-out narratives that make her music so accessible to the younger generations.

Ulven further explained in a press release, “if i could make it go quiet is an attempt to learn what it’s like to be human; to deal with the scariest parts of myself; to live with the pain of knowing i’m only flesh and bones; to be angry, broken and unforgiving yet still able to wear my heart on my sleeve; i’m shedding light on the darkest parts of my mind and i’m letting everyone in; if i could make it go quiet is me simply trying to understand what the fuck is going on.”

Having conquered lo-fi and bedroom indie pop, girl in red is ready to take on a step towards the more sophisticated sound while maintaining the spirit of her music. With the assistance of great producers like Matias Tellez and Grammy award-winning FINNEAS, Ulven’s genre-bending vision comes to live in the shape of high-quality tunes guaranteed to make you want to play the record on repeat.

Opening with huge statement track “Serotonin,” Ulven dives head first into her state of mind and boldly addresses the fact that she is part of a generation where anxiety and depression have become a staple. With this introduction, listeners can definitely feel the exciting and diverse soundscape girl in red has prepared for them throughout the album. She doubles down later in the record with melancholic and intimately confessional “Rue,” where she lets us in on her deepest and darkest moments when it “is all about trying to get better and trying to work on your mental health and trying to leave it all behind.”

Additionally, pulling from the likes of Halsey and David Bowie, vulnerability comes through in the purest way through incredibly poetic verses in “Body and Mind” and “Apartment 402,” where she leans toward a darker yet fuzzier aesthetic as she sings about traumatic experiences and losing the grip with the risk of dying.

On a completely different side of the long-play, a series of pop-rock kiss-off tracks for the brokenhearted. In “Did You Come,” the young artist breaks down the anger and the consequent reclaiming process after feeling betrayed in a relationship. Undoubtably, this will be THE track everyone will be screaming at the top of their lungs during a concert, especially the hook: “You should know better now / to fuck it up and fuck around / did you come, how many times, tell the truth.” Similarly, you can expect to see the crowd go wild in “Serotonin,” a brilliant rendition of a friend-zone anthem.

Ulven also pushes boundaries with “hornylovesickness,” where she narrates the life of an artist who is lonely on the road. There are very few tracks that let listeners understand what it feels like to be a young female on tour, let alone the sexual frustrations that come with that. Ulven has never been afraid of putting the truth on people’s faces and she is certainly not ashamed of talking about previously considered taboo topics, such as horniness, lesbian sex, and more.

At the crux of the project, however, there is purely brilliant songwriting. The beautifully and subtle text painting moments hidden in every song transmit a sense of realization, the peace of coming to terms with who she is, and overall genuineness that has always been a core characteristic in girl in red’s music.

To top it all off, Ulven shares with us yet another vulnerable moment, this time letting her piano speak for itself in a track inspired by her ambitions to write film music. The piece is also a clever response to the album title “if I could make it all go quiet.” Not only is this the perfect way for Ulven to say goodbye, but it also allows listeners to process such an emotionally charged album and opens the door to a world of possibilities for the years to come in the universe that is girl in red.