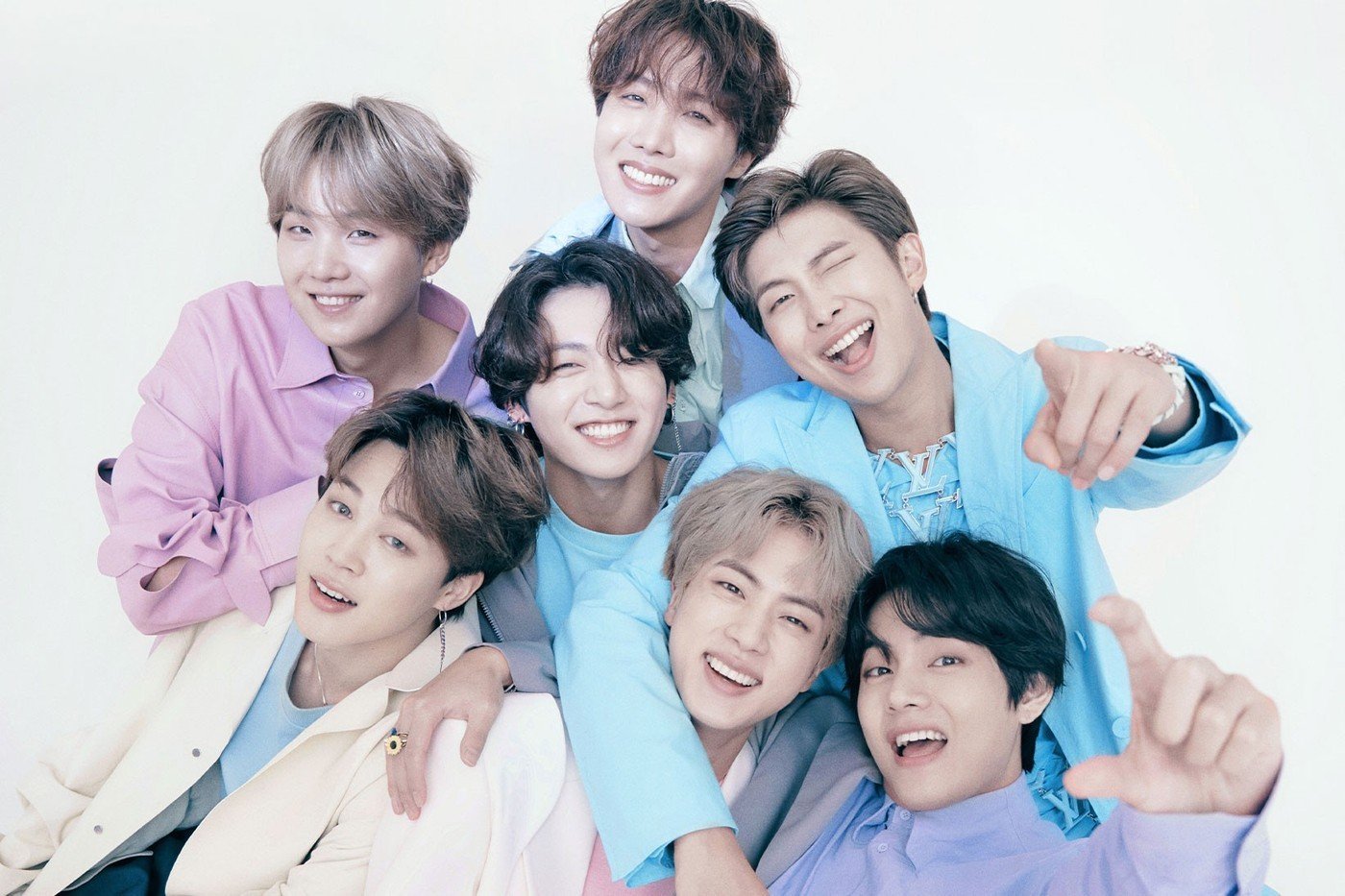 Here’s all you need to know about the exciting news.

On April 23, Louis Vuitton welcomed BTS as their latest brand ambassadors. In the press release announcing the incredible news, the French fashion house acknowledged how the boy band’s “ubiquitous popularity resonates worldwide and Louis Vuitton is very happy to share news of their new role within the House.” Although the beloved group has made great strides overseas already, we’re convinced this role will push them further into the global spotlight.

But what does this ambassador role mean for BTS? Well, creative director Virgil Abloh hasn’t revealed specific details yet. However, expect to see your favorite members star in a host of special projects soon. We also predict that BTS will continue to don more amazing LV looks during future events and performances.

This news won’t be surprising to those who’re familiar with BTS’s past sartorial choices. At the 2021 Grammy Awards — where they’d received a nomination for their single “Dynamite” — the band hit the red carpet flaunting custom black and tan ensembles from Louis Vuitton’s Fall 2021 menswear collection. Each member wore a different look that aptly captured their unique personality. Leader Namjoon opted for an all-camel hoodie and trouser set while J-Hope sported a tartan flower pinned onto a black sleeveless sweater.

The Louis Vuitton partnership hasn’t been the boy band’s only recent partnership under their belt. Jumping from fashion to food, BTS revealed that they’d also teamed up with McDonald’s earlier this month. Kicking off in the US on May 26, fans have the chance to buy the group’s signature order: a 10-piece box of chicken nuggets, medium world-famous fries, a medium Coke, and South Korean inspired chili and cajun dipping sauces.

All in all, we can’t wait to see what comes out of this high-fashion partnership. Make sure you’re following both BTS and Louis Vuitton on Instagram to stay tuned for further updates.