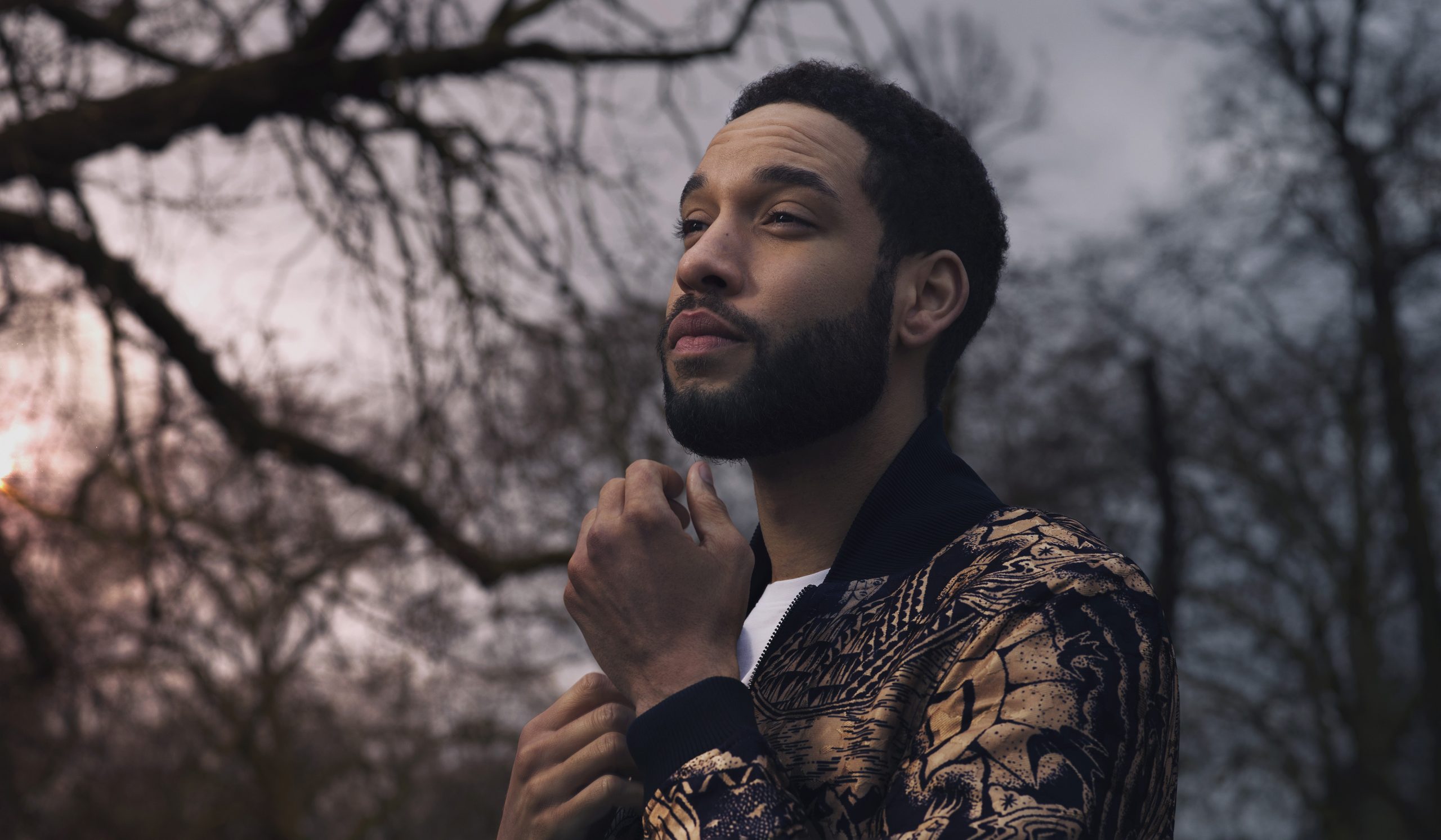 The beauty of the Sherlock Holmes universe is that it’s massive and all-encompassing. What Sir Arthur Conan Doyle created in the 1800s has since been twisted, turned, expanded, contracted, and built into something familiar that has room to grow. With each new iteration of Sherlock Holmes — whether it’s the more recent Elementary starring Jonny Lee Miller and Lucy Liu or Basil Rathbone’s Sherlock from the 1930s and 1940s — viewers get something different with the storyline and fresh faces as the memorable Sherlock Holmes and his reliable companion Dr. John Watson.

Netflix’s The Irregulars puts a new twist on the old story, with a new generation of sleuths that let Sherlock and Watson take a backseat. Royce Pierreson, who plays Dr. Watson in the Netflix show, was content to take his character’s side story and make it his own — independent of the Watsons who came before him.

“Watson’s a pretty much flawless character, which is incredibly rare for any character,” Pierreson shares with EUPHORIA. of the original iteration of Watson. “Nobody’s that perfect. But Watson is always, to me, on the edge of being a near-perfect, flawless character. I don’t really pay attention to what other people have done because they’ve done their version and I love to enjoy them. So, my Watson was a kind of clean slate.”

Indeed he was. Pierreson’s Watson oversees the band of misfit kids — the Irregulars — who are at the forefront of the show. Together they solve mysteries in Victorian London in an effort to get to the bottom of what has caused a rip between their world and the supernatural world that has brought evil to them. But Watson knows more than he lets on and his dark backstory unfolds as the season plays out.

“I thought the modernization of the kids and the addition of the supernatural element…it was great to see it brought out and kind of take center stage,” Pierreson says, adding that the supernatural part of the show seemed like a natural fit, because the Doyle himself dabbled in supernatural tales. “I think what was interesting about Watson is, he is pretty much the only character who’s written as somebody from [Victorian London] would speak. And it got me thinking about, why does Watson speak like this too, when everybody else speaks slightly modernized? And it created this backstory of Watson kind of as an imposter, taking over the role of John Watson to survive, basically.”

If you’ve watched the show, you’ll understand Pierreson’s description of how he molded his character into someone maybe a little bit fake who is doing whatever he can to survive and overcome the darkness that he created that continues to surround him. What Pierreson landed on is nothing short of a fascinating take on a Dr. Watson that feels like a fresh, worthy addition to a long list of Watsons who have also played the part.

In many versions of the Sherlock Holmes stories, he and Watson are the heroes — with varying personalities — who find the answers and prevail. What viewers get with The Irregulars, which was created by Tom Bidwell, is not really that at all. “With us, Sherlock and Watson are broken versions of themselves,” Pierreson shares. “They’re geniuses. They have amazing minds. But they’re struggling with their past demons and so many other things.”

Without giving away too much of the show, what you need to know is this: Sherlock (played by Henry Lloyd-Hughes) has fallen from grace. He was in love with a woman who was taken from him, and it broke him. He disappeared, and Watson spent years worrying, wondering, seeking … and hiding a massive secret. Sherlock returns as a shadow of the man he used to be but plays an integral role in not just solving how the rip was caused but figuring out how to fix it. More hearts are shattered along the way, ending up with an incredibly emotional last episode.

What Netflix excels at is designing a season of a show to stand alone if needed but tease at a continuation in a way that doesn’t feel too much like a cliffhanger. Though the final episode of The Irregulars could lead to a second season (which Pierreson is hopeful for), it could easily end where it did, having answered all the questions. However, should the show get a second season, Pierreson has a couple thoughts for what he’d like to see from Watson.

“I’d want him to kind of rediscover something of the old Watson from 15 years ago when he was an Irregular, when he was excited by that. And I think this whole series has been driven by Watson shutting himself off because of what he’s done. And you know, the ghosts of his past have followed him for so many years, he doesn’t want to confront them. And I think if he did, he’d be able to move on.”

Whether or not Pierreson will get to return as Watson remains to be seen — Netflix hasn’t yet announced if the show will continue — but this actor remains a fan of what he calls the “Sherlockverse” and is quite pleased with how The Irregulars fits into it all. “This is becoming a Sherlockverse, like the Marvel universe,” he says. “The literature is incredible, but I also love the modern version. I love the Downey Jr. version, the American version, Elementary. I love the Basil Rathbone version. And now we’ve added ours to that, and I think it’s a really nice mix. [Sherlock is] so well-known, so, if you’re going to do it, you have to do it your way.”

You know a group of characters and a fictional world are created well when more than 100 years later, people are still toying with them and continuing to bring the story to life. And like Pierreson says, it’s a world that could become boring over time — “Locked room mystery, genius solves it,” he says — but what each new take provides is a twist on a classic.

“I love the re-imagining. And I love ours. I love ours in that world.”