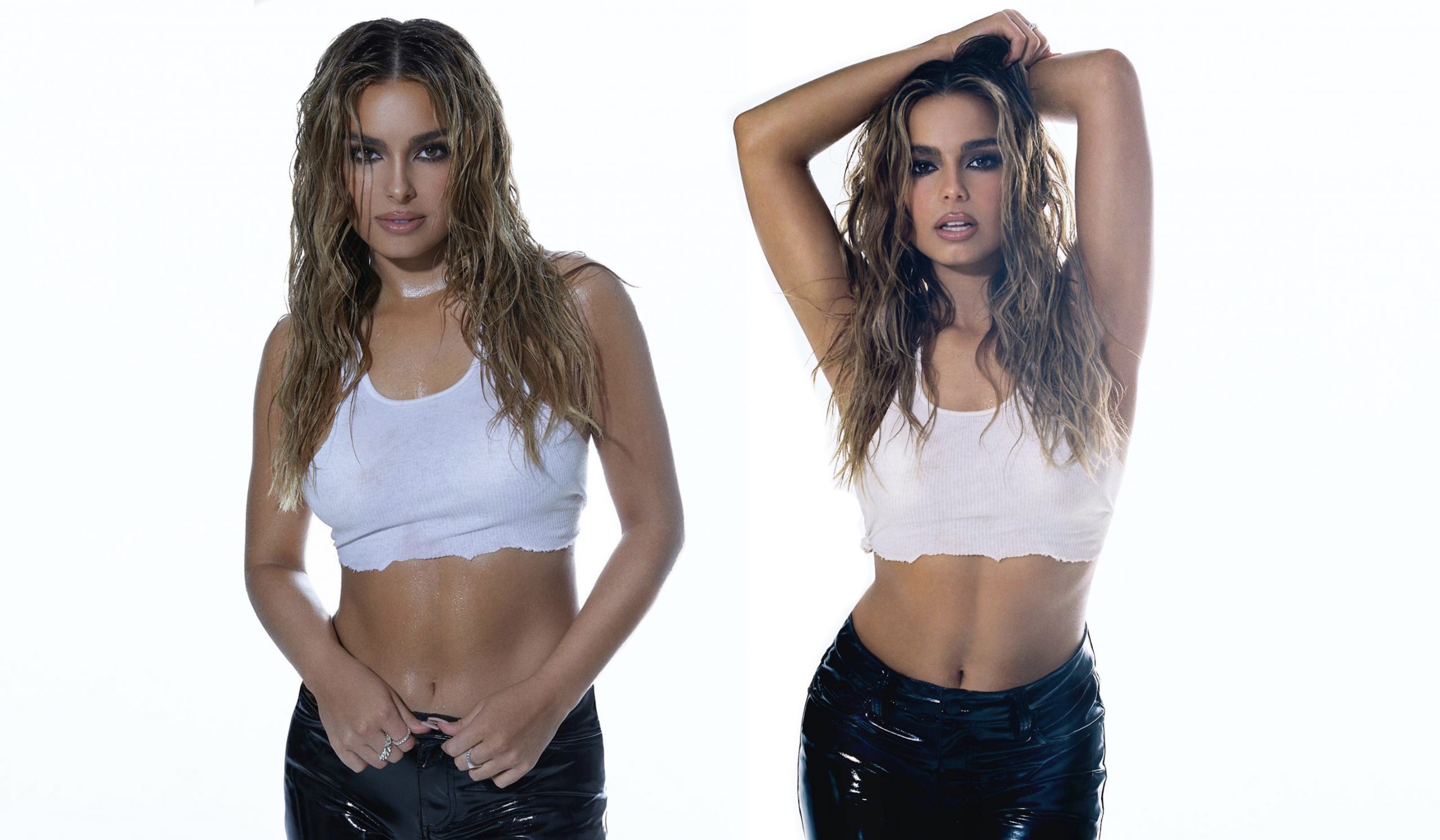 The 20-year-old influencer dropped her debut single “Obsessed” alongside a music video. The track, produced by Benny Blanco, Blake Slatkin (J Balvin, Juice Wrld), and Ryan McMahon (Halsey, The Chainsmokers), is an ode to self-love with lyrics like “You say you’re obsessed with me, so I took a second, and I said me too.” The singer released the track independently and is set to perform it on The Tonight Show with Jimmy Fallon on March 26th.

If you’re unfamiliar with the TikTok star, she’s the second most-followed person on the platform with more than 78 million followers. She’s also adding to her list of acting credits, with appearances on the final season of Keeping Up With The Kardashians and Miramax’s reboot of She’s All That alongside Cobra Kai’s Tanner Buchanan.