The first-time collaborative duo takes on a lo-fi track about recognizing self-worth and moving on.

One part melancholic and two parts cathartic, “I Deserve More,” by INTRN (Jake Messig) and w00ds, is the perfect formula for moving on. The song details the reluctant acceptance that love is unrequited (or, at least, under appreciated) and the moment at which one realizes it’s time to carry on; essentially, it encapsulates the moment during which one discovers their worth and curates their relationships accordingly.

“I Deserve More” takes a darker look at unrequited love; as far as storytelling goes, this isn’t the beginning of a rom-com. Rather, the narrative is the more realistic (albeit daunting) ending of the fairy tale. The track, though, also holds a speck of empowerment in its lyrics, as if INTRN has spent far too long building up the courage to walk away. This is especially true in the song’s chorus, “I deserve someone who loves me, too / I deserve more / I deserve someone who loves like I do.” 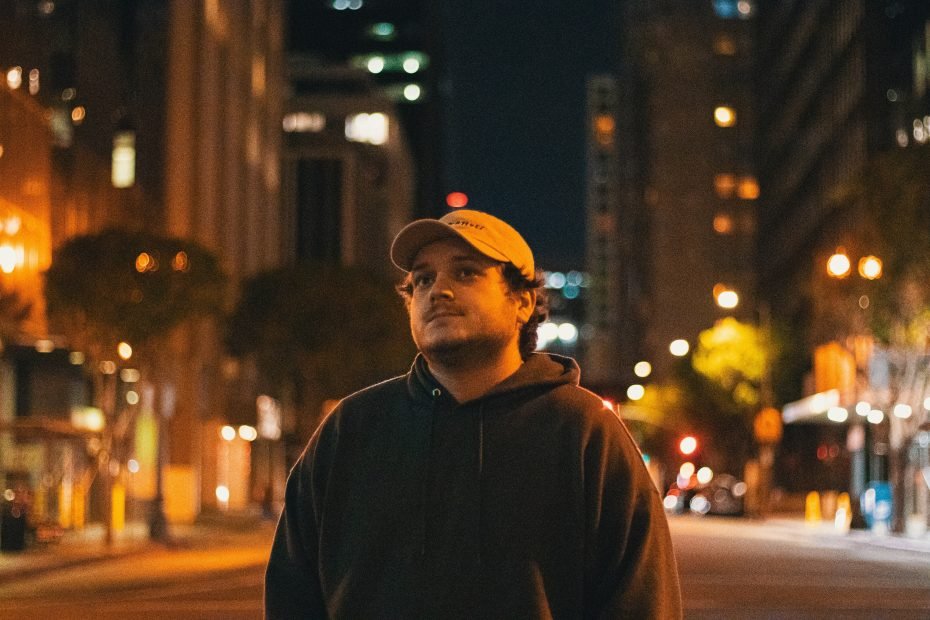 Perhaps even more raw is the song’s depiction of the lingering feelings of regret that come with moving on. INTRN sings, “While I’m banging my head / Hanging on by a thread / ‘Cause I’m scared that I may have missed out,” giving the second verse the kind of emotional depth that defines the whole picture that “I Deserve More” paints. In just two minutes and 49 seconds, INTRN showcases some of his best songwriting, and it feels as though the image develops as the clock ticks.

The collaboration with w00ds on production brings a soft, lo-fi beat that, essentially, ties together the song’s sound with its message. From the first note, it’s clear that “I Deserve More” isn’t going to be about relief or joy, and its outward production matches its heart-wrenching interior. For a song grounded in the achier parts of discovering oneself, the INTRN + w00ds duo couldn’t have been a more sound match.

It’s a stark contrast from the last INTRN single of 2021; the Austin Harms-produced song, “Get to You,” shapes a story more centered around longing and impatience than heartbreak, though the throughline of desiring to find and keep love remains strong across the most recent additions to INTRN’s discography. It makes INTRN relatable in the most personal sense, while giving listeners an opportunity to hear the expansive ways in which he can place a spotlight on love across genres.

Though “I Deserve More” documents the aftermath of a final attempt to make amends, “And I’m grasping onto anything / Disregarding the truth that / I deserve more,” the song is anything but a resignation. The strongwriting and production collaboration built with this track provide a hopeful outlook for the future sound of INTRN and may mark a new era to set the stage for a strong forthcoming year.