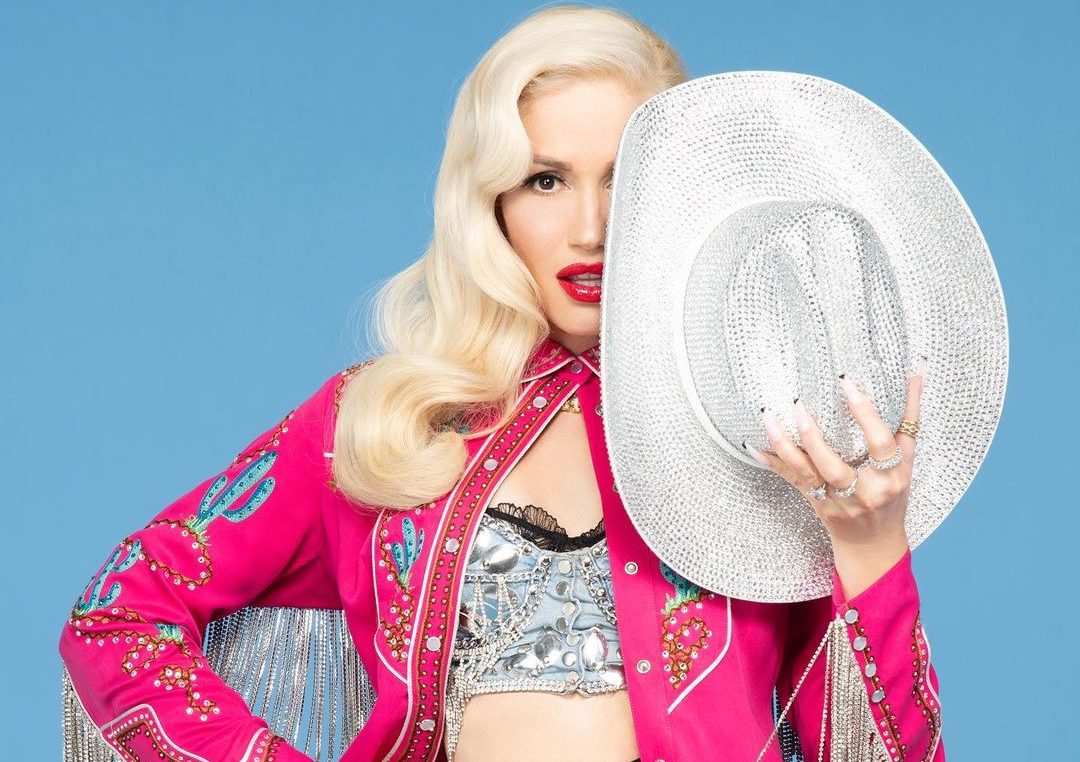 Gwen Stefani has been teasing fans about her upcoming fifth studio album for some time now and has treated listeners to another single, “Slow Clap.” As Stefani is the queen of conquering all genres, many wondered what the new song would actually sound like. Some assumed country due to the artwork’s aesthetic but it’s definitely the complete opposite.

It seems this LP is going to be full of nostalgia and will pay homage to Stefani’s impressive career that is still going strong after 25 years. In true Stefani style, “Slow Clap” is fun, full of youthful energy, and filled with confident lyrics. Her previous single, “Let Me Reintroduce Myself,” was reminiscent of No Doubt’s Rock Steady era while “Slow Clap” has hints of her first two solo albums, Love. Angel. Music. Baby. and The Sweet Escape, while maintaining her ska/reggae roots that she originally rose to fame with. Both songs were written with Ross Golan and producer Luke Niccoli, proving once again the trio knows how to create magic together and evolve Stefani’s sound.

“Slow Clap” is the perfect length for a song being released during the streaming era: 2 minutes and 30 seconds. Its second verse features Stefani rapping fast, similar to how did she on 2006’s “The Sweet Escape.” If there is anything that would make this song better, it would be releasing a remix with a female MC like Saweetie to give it even more flavor.

Initially, the song sounds very carefree and not that deep. However, if you listen closely to the lyrics, Stefani is singing about propelling through personal and professional turmoils while feeling like an underdog: “Been the champion, rang the bell / Rocked the bottom, been through hell / Climbed the mountain, now I’m well / I just feel like coming back for the belt.”

“I don’t wanna go to the back of the line / No, no, I put in my time / From the garage to the penthouse girls / Underdog to the top of the world.”

In a world where the music industry considers female pop stars old by the age of 40, Stefani does a pretty good job of ignoring that, defying age, and taking her sound wherever the hell she wants it to go.