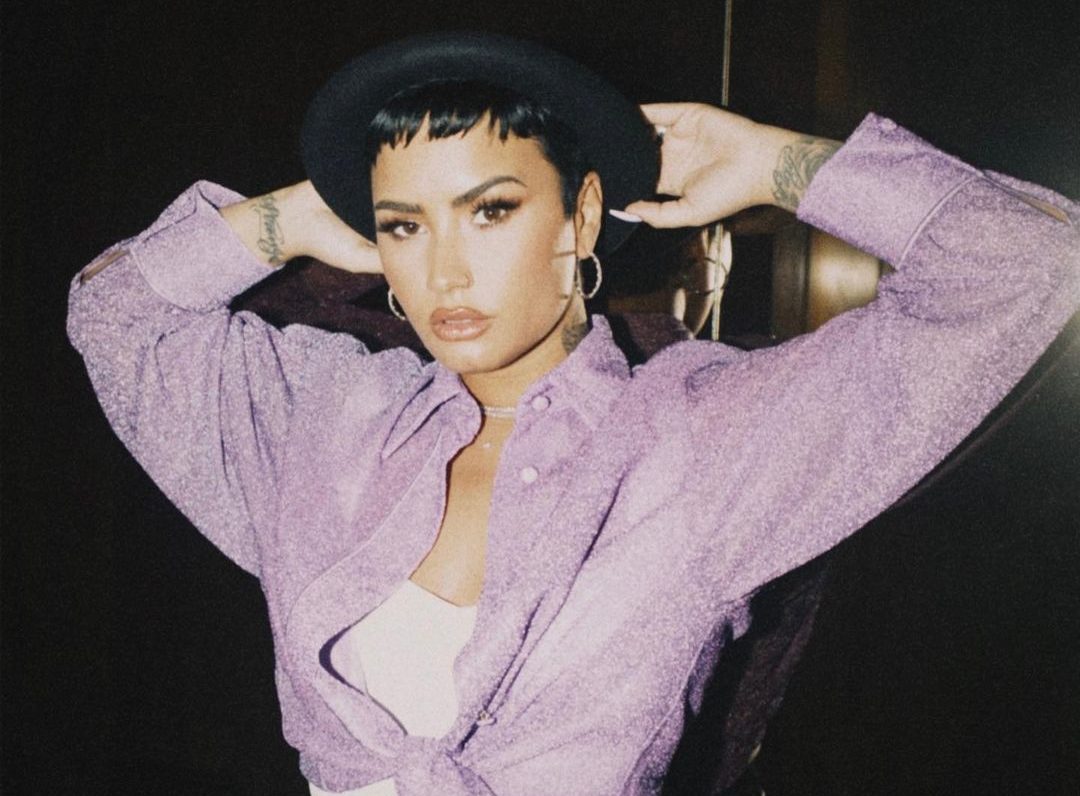 Demi Lovato — Dancing With the Devil

Demi Lovato is one of the best vocalists of this generation, and it’s clear as day, though it’s often gone unrecognized, perhaps overshadowed by stories of her personal trauma and struggles. Dancing With The Devil…the Art of Starting Over, Lovato’s seventh studio album, is set to change that. With the same unflinching honesty that we’ve seen in the accompanying documentary on the last two years of her life, Lovato proves she’s not just an extraordinary singer — she’s able to tell stories through songs. She’s an accomplished artist who has faced immense personal challenges, made mistakes, but has come out the other end. In the song “Dancing With the Devil,” Lovato sheds light on the naked truth of her trauma.

As a result, “Dancing with the Devil” is an incredibly powerful statement on addiction. Vocally, it shows that Lovato is in a different class altogether — using her head voice, belting high voices, expertly and effortlessly translating the emotion the track needs. Musically, it echoes the sense of temptation and seduction that one might associate with the slippery slope of substance or alcohol abuse.

“It’s just a little red wine / I’ll be fine / not like I wanna do this every night” are the ominous opening lyrics of her latest single. Recounting the moments leading up to her near-fatal overdose back in July 2018, Lovato is unflinchingly raw and honest in her narration.  “I’ve been good, don’t I deserve it? / I think I earned it, feels like it’s worth it” Lovato tells herself right after, taking us through her thought process at the time. The pre-chorus points out how misleading that was: “Told you I was OK, but I was lying,” and that perhaps part of her did know it at the time. Once the chorus comes around in full force, Lovato reflects on how close of a call it actually was — but that at the time it didn’t stop her from using. “Playing with the enemy / Gambling with my soul / It’s so hard to say ‘no’ / When you’re dancing with the devil.”

As the story progresses, so does the spiraling — the wine turns into white lines into tinfoil and glass pipes. The bridge sees Lovato chastise herself for not having recognized the extent of her addiction, revealing yet again another layer of painful truth. “I thought I knew my limits / I thought I could quit it / I thought I could walk away easily / but here I am falling down on my knees.”

It’s here that she apologizes for how she lost sight of how she was dancing with the devil. Singing “almost made it to heaven, it was closer than you’ll know” must be incredibly confronting and cathartic at the same time for Lovato. “Dancing With the Devil” is a serious power ballad that could have so easily been turned into a song celebrating how Lovato survived. Instead, it pulls its strength from the fact that Lovato chose not to do that. She takes ownership of the truth — understanding the dark path she was on is what allows her a sense of redemption and relief. It allows her to forgive herself, and it’s incredibly brave to let the world in on that road to recovery.

While thematically the track has absolutely nothing to do with James Bond, its production and the heavy use of orchestral and brass instrumentals would make it the perfect next big Bond song. If only it wasn’t already the perfect title track for what is shaping up to be Lovato’s best, most personal album yet.