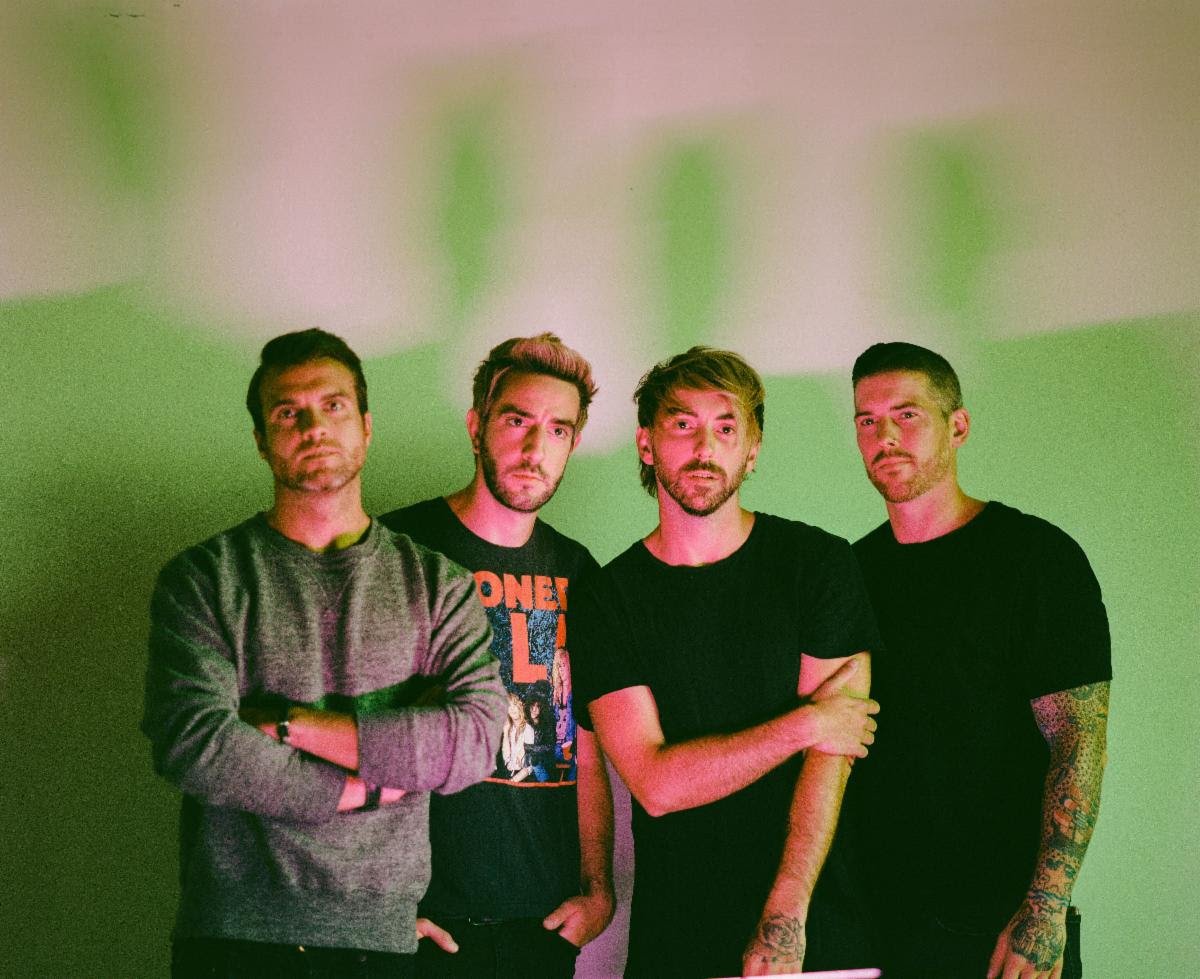 All Time Low — Once in a Lifetime

This is the band's first new material of the calendar year.

For almost 20 years, All Time Low has been pumping out timeless rock anthems that all but beg listeners to drive around with the windows down, scream-singing along with them. The Maryland-based alt-rockers are back on the release wagon with their first track in a few months, “Once in a Lifetime.” Arriving on the heels of their eighth studio album, 2020’s Wake Up, Sunshine and the successful re-release of the album’s top-performing track “Monsters,” which featured Demi Lovato, “Once in a Lifetime” is a solid start to this album cycle.

On the production front, All Time Low gave us a taste of what we have been missing over the course of the past year. Passionate and wholesomely soulful, they bestow an odd nostalgia that feels like a warm summer night spent under the stars, contemplating life and the decisions you’ve made. Instrumentation and synth bring about hopeful and calming vibes, on par with what we have become accustomed to from the quartet.

Opening on upbeat synth tones and punk-y guitar, the song launches into a lightning-paced, contemplative ballad. Singing of positivity during tenuous times, it proves a perfect indirect take on dealing with the active global pandemic. Frontman Alex Gaskarth’s tried-and-true voice holds up well on “Once in a Lifetime,” in all of its slightly raspy glory, singing “Once in a lifetime / Never the right time / Take it fast / And kill me slow / Try to forget you / Gotta pretend to / ‘Til I hit an all-time low,” sneaking the band name in to the chorus. A nice touch, mimicking the line from New Found Glory’s 2002 song “Head On Collision” from which All Time Low derived their band name.

The track performed well, racking up over 240K Spotify streams across its opening day and was featured on the New Music Friday playlist.

The release of “Once in a Lifetime” was marked by the band with a livestream for fans on release day, as well as the drop of the accompanying music video for the track.