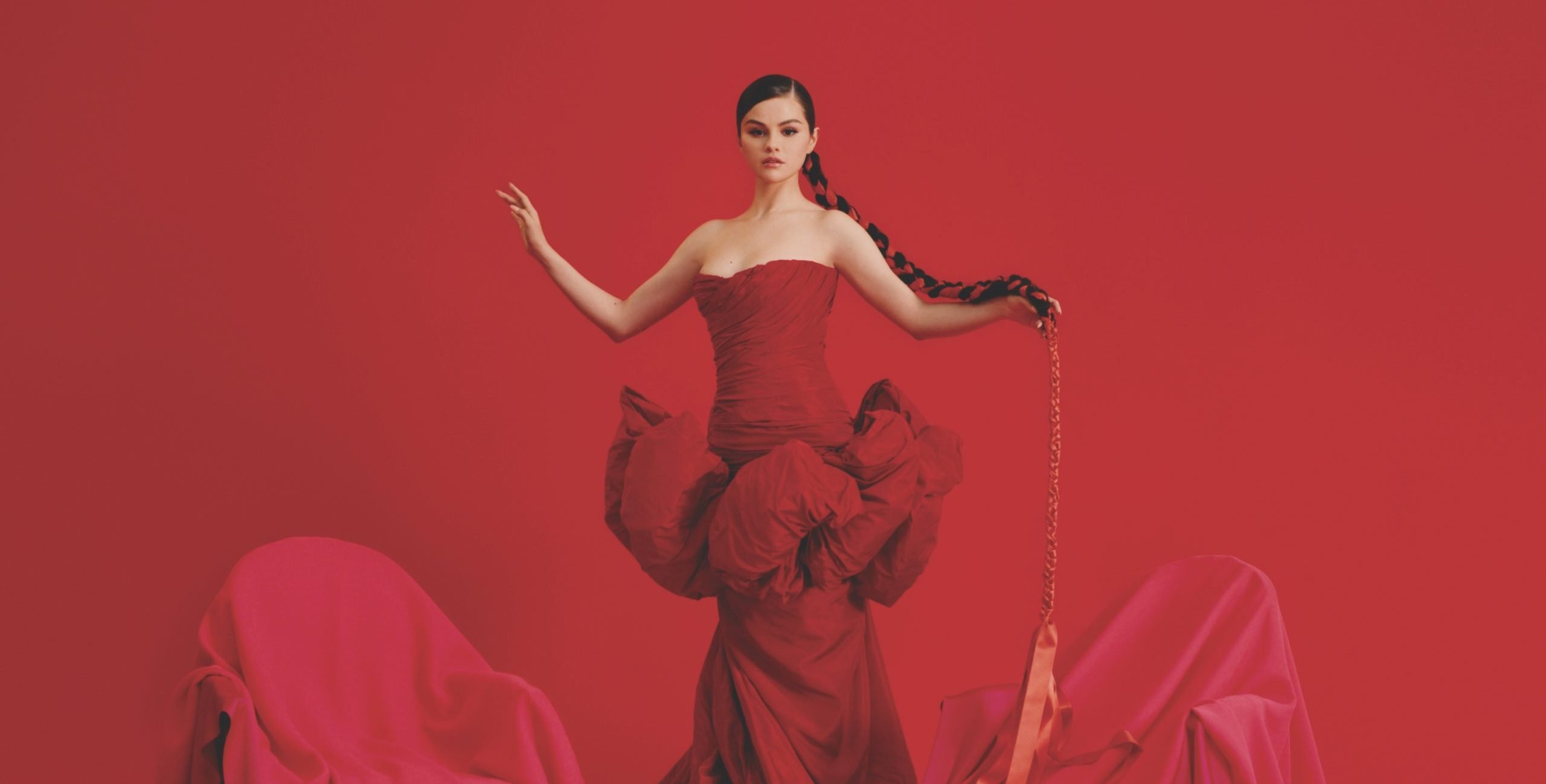 In one of the most highly anticipated genre crossovers by a musical artist, Selena Gomez has returned to her roots and released a Spanish-language EP. Teasing a more vulnerable and healed side of herself with the single release of “De Una Vez,” a slow-pop song of cleansing out a past toxic lover, and revealing the avant-garde album artwork styled by Kate Young, Revelación was slated to be the jumping-off point of Gomez’s crossover, with a South American post-pandemic tour already being teased. Alas, while Gomez’s vocals soar confidently over the Spanish language, the artistic intention gets lost in a muddle of R&B beats that sound more repetitive than revolutionary.

Revelación features seven tracks, opening with “De Una Vez” and going on into the subsequent six tracks that combine reggaeton, R&B, and musica urbana. There is no lack of talent in the album’s collaborators — the catchy Latin pop track “Baila Conmigo” guested the in-demand producer Rauw Alejandro; “Damelo To,” which incorporates an “I Can’t Get Enough” type beat dripping with longing, was in part crafted by Myke Towers. Even past collaborator DJ Snake, who helped with the radio hit “Take Taki,” steps in for the altruistic and bilingual low-key-pop banger “Selfish Love.” Somewhere in the middle of all of the tracks, the uniform vocals and pronunciation that Gomez worked so hard on and the driving beats all begin to muddle together. The album lacks the essence of Latin music — it’s Latin pop in the context of Western Culture.

Even though Gomez had every intention of making a piece of art that was reflective of a culture she is passionate about, Revelación comes across much like Gomez’s previous projects — good in theory, half-baked in practice. Her voice does sound more beautiful in Spanish, with her ASMR-esque vocals gliding and lilting with a better fluidity over a language that seems built to her legacy, but the production — repeated synth beats that fall flat without a bigger voice singing them — do nothing to add to the already saturated Latin pop genre, much less mark an intense stepping point in her musical career. All respect to Gomez, who took a step towards realizing a passion project that had been put on the back burner for far too long, like most of us have in quarantine. If she had, however, stuck to the soulfulness of “Lose You to Love Me” or the storytelling ability of “De Una Vez,” instead of fitting into the mold of what is expected of an English-speaking pop star who dipped her toes into Latin Pop to test her success, she would have had a shooting star of an EP.