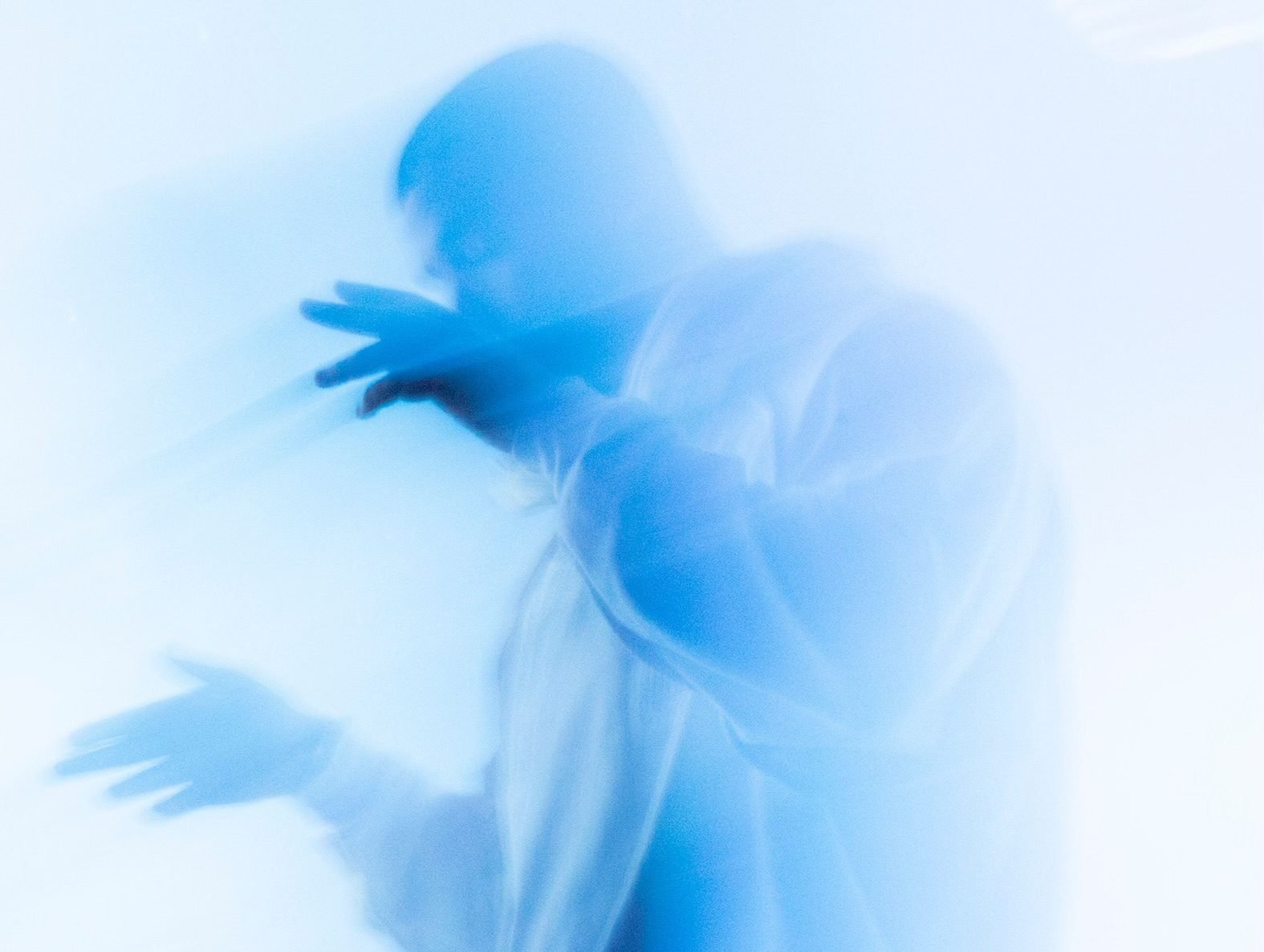 Sequels can be a tricky game. When Drake dropped his first version of the Scary Hours concept as a lead-up to his album Scorpion in January of 2018, the release held some serious weight. He first presented a bar fest in “Diplomatic Immunity.” The track is one long verse containing a well-prepared boxing match of Drizzy-isms. He cleverly jabbed, hooked, and uppercutted claims of Toronto idolatry, cheeky repeated lines with double metaphors of things “getting out of line,” references to relations with desirable women in music (SZA, Rihanna, JLo), dismissive disses, and even lines with the arrogance you only wish you had the status to say like, “They try to compare us, but like a job straight outta high school there’s no you and I (UNI). I taught you everything you know, now you got student pride.”

Drake then followed that with one of his highest grossing psyche sticking singles of his career in “God’s Plan.” The hours following its release were indeed scary for any other artist who wanted to measure up to his current impact in hip-hop. The expectation for any other iteration of the series couldn’t help but be high. When Drake announced round two this past Thursday, the hype was palpable. You could only hope with this level of anticipation that Drizzy was locked and loaded with musical ammo. In fact, with his plan now revealed, it seems that with Scary Hours 2 Drake was set up to deliver some of the same poignant elements of the original, but with added slick surprises.

The comparison is best dissected, going through the three-track sequel backwards. On Drake’s closing verse of “Lemon Pepper Freestyle” feat. Rick Ross, he delivers almost five minutes of immaculate rapping. This feels like a dose of a similar type of medicine instilled in “Diplomatic Immunity,” yet this time Drake inserts topics like fame and excellence’s disconnection, his legal system finessery, reflection from a place of sheer accomplishment, and most interestingly, fatherhood weirdness with bars like, “Teacher-parent meetings, wives get googly-eyed, regardless of what they husbands do to provide.”

This verse satisfies the unending Drake fan craving for semi-problematic introspection. It’s even a bit gluttonous, but all in good tact. The Ross verse preceding it cements a diabolical seventeen track run by the two elite spitters. It’s not Ross’s best verse of their collabs, but he sets up his Canadian counterpart artfully.

On track two of the trio, “Wants and Needs,” Drizzy one-ups his own feature surprise, grabbing arguably 2020’s rap MVP, Lil Baby. The Atlanta virtuoso ends the song with a verse containing an unrelenting arc of momentum. Baby builds each line with increasing urgency, so by the time he hits the climactic bar with a beat drop out, “I lost a Ferrari, Las Vegas, Nevada / I woke up the followin’ day and went harder,” some goosebumps may appear on your forearms.

Drake does the dirty work of setting up the closer on this song like Mike Stanton to Mariano Rivera. This is not to say he slacks with his opening verse and hook at all, but Baby secures the win. The 6 God does still make sure to slide in a memorable bar about his low-key nemesis as he raps, “I probably should go link with Yeezy, I need me some Jesus / But soon as I started confessin’ my sins, he wouldn’t believe us.” Some coy wordplay glues together the full offering, so you never forget you are witnessing a master craftsman.

The opening track “What’s Next” is the “God’s Plan” parallel as far as hit potential. The fact that he took the time to produce a Theo Skudra-directed Toronto-centric visual for it proves Drake knows this. However, the type of smash it is, is a whole other thing entirely. Whereas “God’s Plan” set up Scorpion to be an album that held a semi-consistent throughline of Drake’s gratefulness, if this song is too a setup, it indicates Drake’s next album, Certified Lover Boy, is going to focus on the “certified” adjective. The song is simply a head-banging braggadocious slap that solidifies that Drake is still the guy you want to hear that from the most. As soon as you hear the hook, you know what time it is as he raps, “Well, summer all I did was rest, okay? / And New Year’s all I did was stretch, okay? / And Valentine’s Day I had sex, okay? We’ll see what’s ’bout to happen next, okay?”

When listening to the second presentation of the Scary Hours series from beginning to end, anyone with Drake doubt, secretly or openly, may have switched their tone. They may have even heard Drake’s words from his second Meek Mill diss track, “Back to Back,” in their minds, “Oh man, not again.” Drake is rap’s king of grabbing, holding, and carrying attention, and whether you like him or not, he does it mainly through the music.