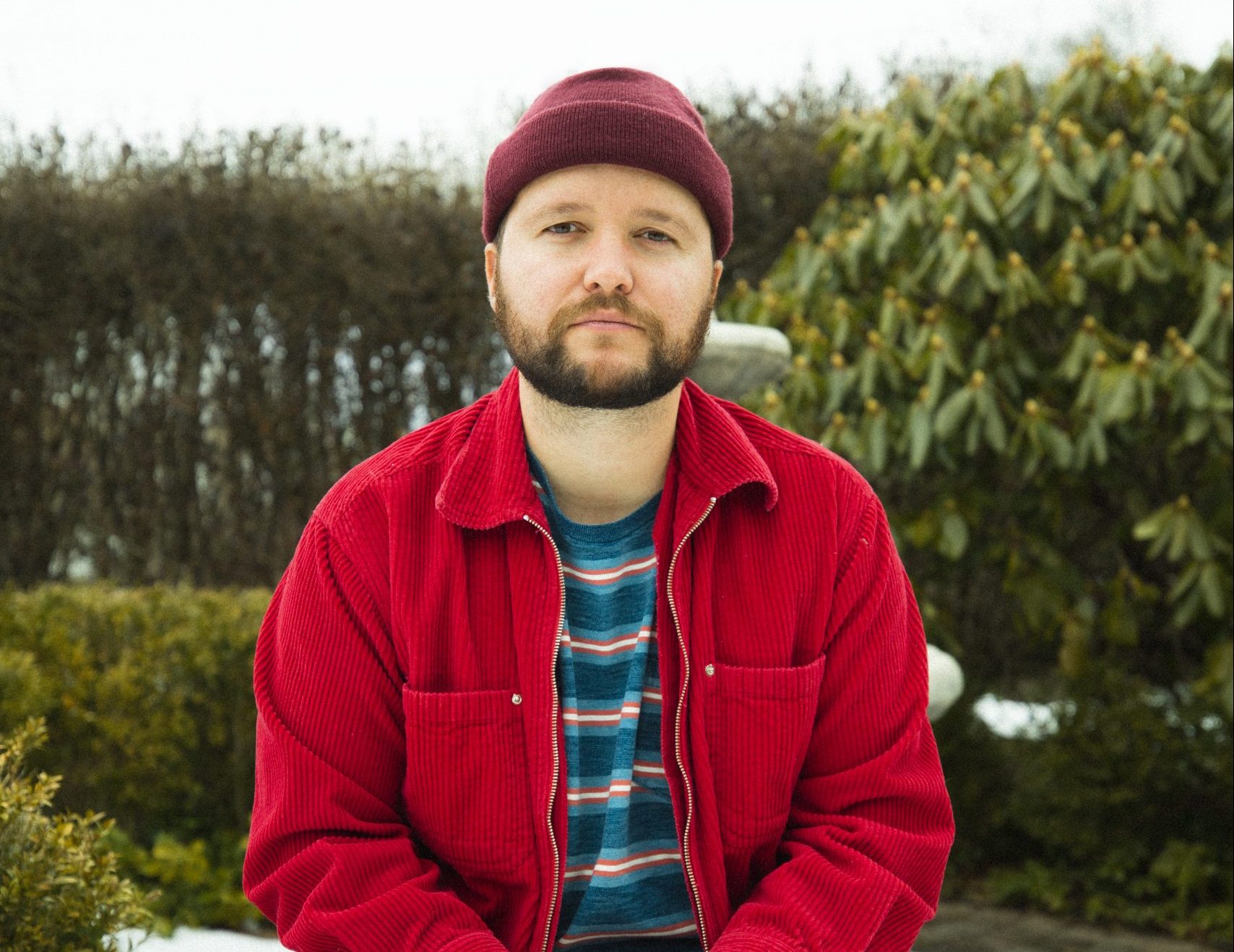 Quinn XCII's latest project might be a love note to day-one fans, but new listeners shouldn't let it fall off the radar.

This weekend marks just the beginning of a meaningful trip down memory lane for Quinn XCII, who follows up his debut 2015 EP, Change of Scenery, with his fourth fully packaged album, Change of Scenery II. It seems as though the artist just gets better with every project, and COSII is no exception. At what might be his most heartfelt yet, Quinn XCII shines as a maturing artist ready to reflect on the road that brought him to his best.

“We Made This Album in Newport” opens Change of Scenery II, playing out like the backing track for a nostalgic montage scene. It’s the kind of introduction that the album deserves, providing a desired moment of reflection for fans that came to this installment looking for something to take them back to The Before Times, as well as a cinematic start for listeners streaming Quinn XCII for the very first time.

That is, perhaps, what makes Change of Scenery II such a strong addition to Quinn XCII’s portfolio: its versatility. Though it is marketed and intended to be a love note to those who stuck around from the earliest moments of the artist’s stardom, it also opens itself up as a proper first look into who Quinn XCII is as an artist. The album plays on self-reflection and the trials and tribulations of growing up with tracks like “Distracted Youth,” while drawing on sweet, constructed love stories with songs like Chelsea Cutler collaboration, “Stay Next to Me.”

Change of Scenery II is best thought of as the “what’s next” at the end of a coming-of-age story. Quinn XCII (in addition to all of the Mutual Friends artists and honorary member Alexander 23) has moved beyond the growing pains for this album and instead uses the songs to say hello to the path ahead while giving a nod to the outcome of those travels.

“We Don’t Talk Enough” featuring Alexander 23 is a brilliant example of this bittersweet reflection; lyrically, it depicts the reality of growing apart from your closest confidantes, while recognizing the disconnect in real time. It is undoubtedly a “sad” song but, most prominently, it is grounded in the kind of realism that Quinn XCII has established across his catalog.

Another one of COSII‘s standouts is “Look How Far We’ve Come.” The track marks the finale of the album, melting into a mashup of sorts with “Another Day in Paradise,” which Quinn XCII called an “Easter egg” callback to the original EP in a Twitter Q&A. Six years after the EP was released, Quinn asks fans to take a peek in the rearview in the song’s chorus: “Look how far we’ve come / When you and I were young / This is all we ever wanted / Look how far we’ve come.” This song is possibly where the album’s theme is most prominent; culminating the emotions that made COSII great, it provides a peaceful resolution somehow equivalent to watching the film credits fade to black on the big screen.

The vibrant mixture of Mutual Friends artists, wistful lyrics, and emotionally bittersweet sounds is what makes COSII a success. Though COSII is packed with collaborations — each of which gives the album newfound depth — it is equally rooted in Quinn-isms like callouts to fans and genre-bending production that make it uniquely his.

It is, all around, one of Quinn XCII’s strongest projects (if not in the No. 1 spot); while there seems to be a new album on the horizon every year for the foreseeable future, matching the heart of COSII might be Quinn XCII’s greatest challenge yet. One look at his track record in musical evolution thus far, however, provides a strong sense of hope that whatever comes next will be a serene complement to the passion behind this work.