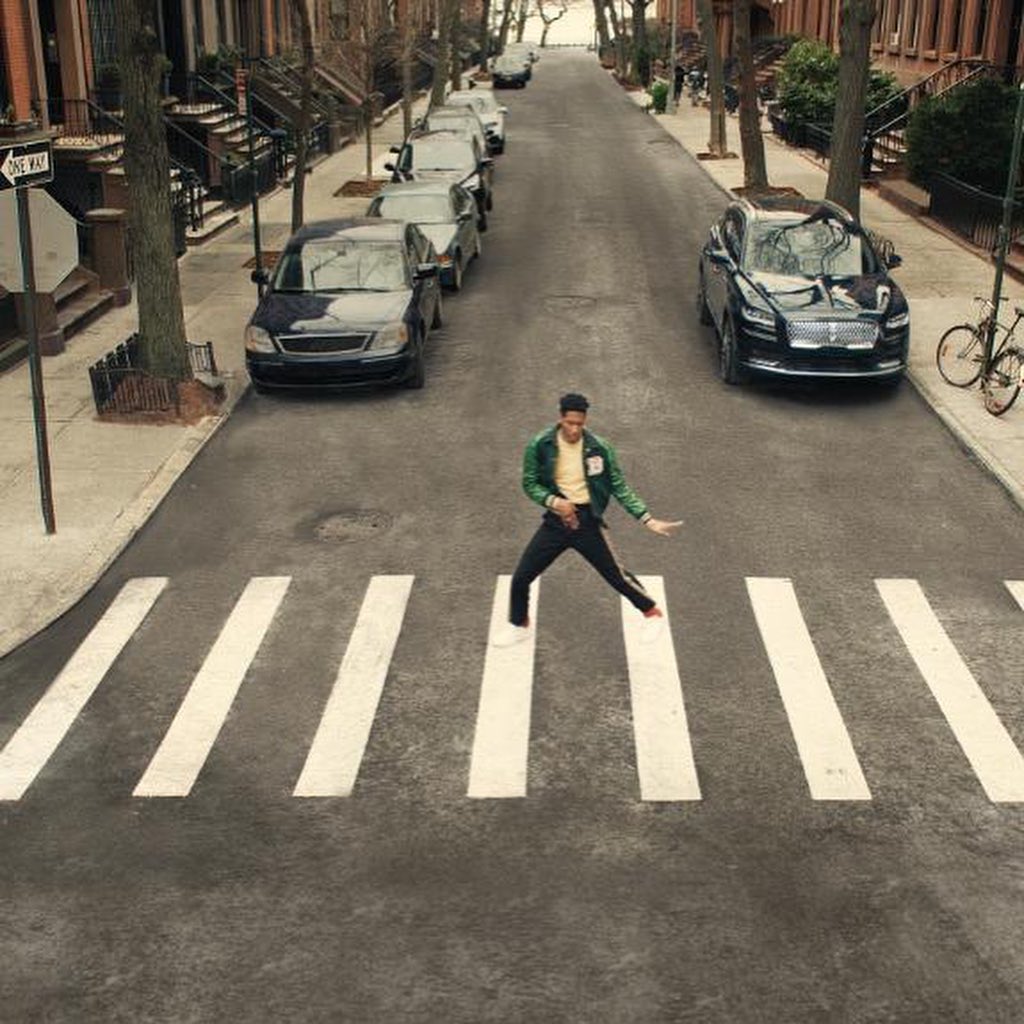 Jon Batiste — WE ARE

Jon Batiste is a rare enigma. There is simply no artist with the charisma, optimism, and keen sense of ingenuity like the Louisiana native turned acclaimed virtuoso. The musical master manages to consistently deliver perfection in its purest form; we’ve seen him dazzle as bandleader for The Late Show With Stephen Colbert and navigate a piano like it’s an extension of his hands. What’s clear is that Batiste is the closest understanding we’ll have to magic in this reality.

It’s an extraordinary experience to watch Batiste’s alluring spirit share gifts that awaken our inner child and inspire positivity. WE ARE, the musical veteran’s latest album, is a testament to finding meaningful freedoms unique to each individual listener. Batiste describes the project’s audience-to-be in a press release as “the dreamers, seers, griots and truth tellers who refuse to let us fully descend into madness.”

Far too often are people quick to spend a lifetime searching for their purpose. Sound like a familiar narrative? Perhaps you’ve seen such a plot play out within Pixar’s film Soul. Make no mistake, the correlation is hardly a coincidence. The melodic genius behind Joe, the movie’s zany protagonist, is engineered by Batiste himself. To a great extent, watching Joe go to town on his animated piano is like peering into a mirror of the musician in another reality. The spark that allows Soul to glow with whimsy and hope is the same fiery force radiating throughout WE ARE. Lucky for us, this 13-song collective is nothing short of magnetic energy–and to that, we offer Batiste our gratitude.

The album largely represents the mark of a new era for the Juilliard graduate and Oscar nominee. “I’m publicly known for some things already,” Batiste notes in a press junket. “But there’s so much more to know about me. It’s always been there. Now is the time to show the world my full artistry.” We appreciate the humility, but fans are well aware it isn’t the accolades allowing him to become a household name; it’s his unparalleled persona that shines with sheer confidence and joy making him an unforgettable powerhouse.

One would assume a global pandemic may put a damper on creative endeavors, but WE ARE is the epitome of how beauty can be seen through any lens. The record is ultimately a call to his jazz roots and heritage of Black music with guest appearances by Mavis Staples, Quincy Jones, Zadie Smith, PJ Morton, Trombone Shorty, St Augustine Marching 100, his father, Michael Batiste, grandfather David Gauthier, and so many others. Even more impressive than the expansive deck of collaborators is Batiste’s swift, imaginative touch upon each track. In true awe-inspiring fashion, he organized and wrote much of the project in just a week from his dressing room at The Late Show With Stephen Colbert. Batiste may look human, but the way he carefully crafts tunes and dances his fingers across piano keys is otherworldly.

In many ways, the pride that emanates from track to track on WE ARE marks an age of revolution. The catharsis, bliss, and liberation Batiste sings about truly reads like a love letter to his listeners. For an album so personal to its creator, the project has the potential to motivate an entire generation — regardless of any boundaries.

Sonically speaking, WE ARE takes clear inspiration from his southern origins (with a postmodern twist). Batiste knows how to make a captivating song down to the nuanced taps and clicks that turn a good song into a great song. Album standout and title track “WE ARE” delivers a gospel-like anthem with a jazzy quality we can’t help but bop to the beat of. By the same token, “I NEED YOU” is undeniably homey as though we’re dancing down the streets of Batiste’s Louisiana hometown. The record offers a little something for everybody — and we all could use a bit of Batiste’s signature joyous flare. He affirms in a press release, “’WE ARE’ is a message of love for humanity, of humble reverence for our past, and of a hopeful future, in which we are the ones who can save us. The art reveals its motive to you. You just have to wait for the Spirit to tell you what it wants.” Put plainly: wow. Need we say more?