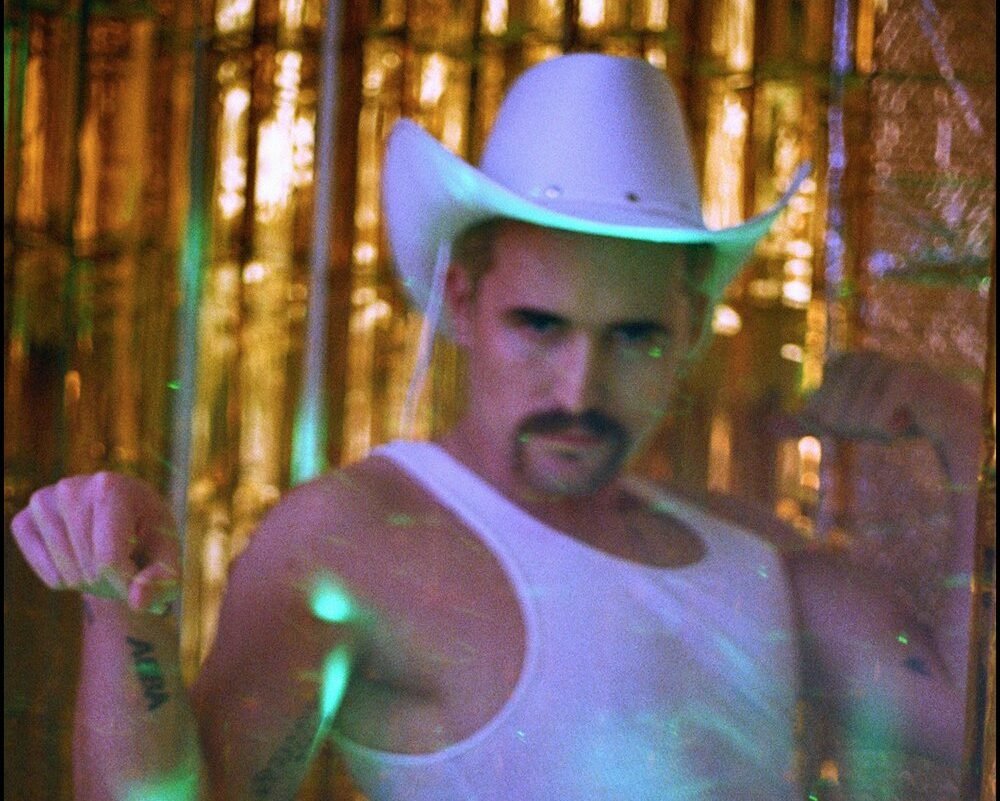 The project’s lead single, “The Program,” which features Funk LeBlanc and Madeleine Wood, was made for the dance floor and lives up to his fun and uplifting brand. The super camp and retro song hear Aspaul deliver vocals that are reminiscent of George Michael during his Wham days — specifically his No. 1 classic “Everything She Wants.” Aspaul has accompanied the single with a vintage yet futuristic music video that certainly shouldn’t go unwatched.

He worked alongside directors Dan Hett and Omari Douglas to create the video and explained in his press release the inspiration behind making it and how some of their ideas came about: “The music video for ‘The Program’ was shot during a blizzard in Birmingham last month. It was a super bizarre ordeal of a day, but incredibly fun to do. Omari directed my movement and shot everything on iPhone and GoPro — due to lockdown (and a bout of COVID-19) Madeleine recorded her parts separately and then sent the footage to Dan for editing.

“‘The Program’ itself is such an ’80s synth-pop banger, it felt natural that we would give the video a retro ‘Tom-Aspaul-in-space,’ VHS feel, as if it was a video tape found in a loft. The song is about not wanting to conform to the system, breaking free of constraints society places upon us — so we took that as a concept and ran with it. I choreographed the chorus so Madeleine and I would be synced together, but then midway through the song, I transform into a zombified, robotic version of myself — the glitch in the program!

During the process of editing with Dan, we watched old green-screen music videos from the ’70s and ’80s to get the aesthetics just right — and decided to add vaguely Soviet/communist overtones, symbolising an extreme version of society but also a cheeky reference to glitchy Russian hacking and recent election interference — something neither of imagined when first coming up with ideas for the video!”

“The Program” is one of two collaborations with Funk LeBlanc that listeners can already enjoy from Black Country Discothèque. Aspaul worked with the DJ and producer again on “Tender 2,” a funky, more soulful version of one of his most popular songs.

Aspaul aims to release his exciting 17-track remix album in April. Along with the two songs already out there in the world, the LP is going to be jam-packed with more features including ’80s music icon Kim Wilde and chart-topper and hit producer MNEK, and Initial Talk, to name a few.