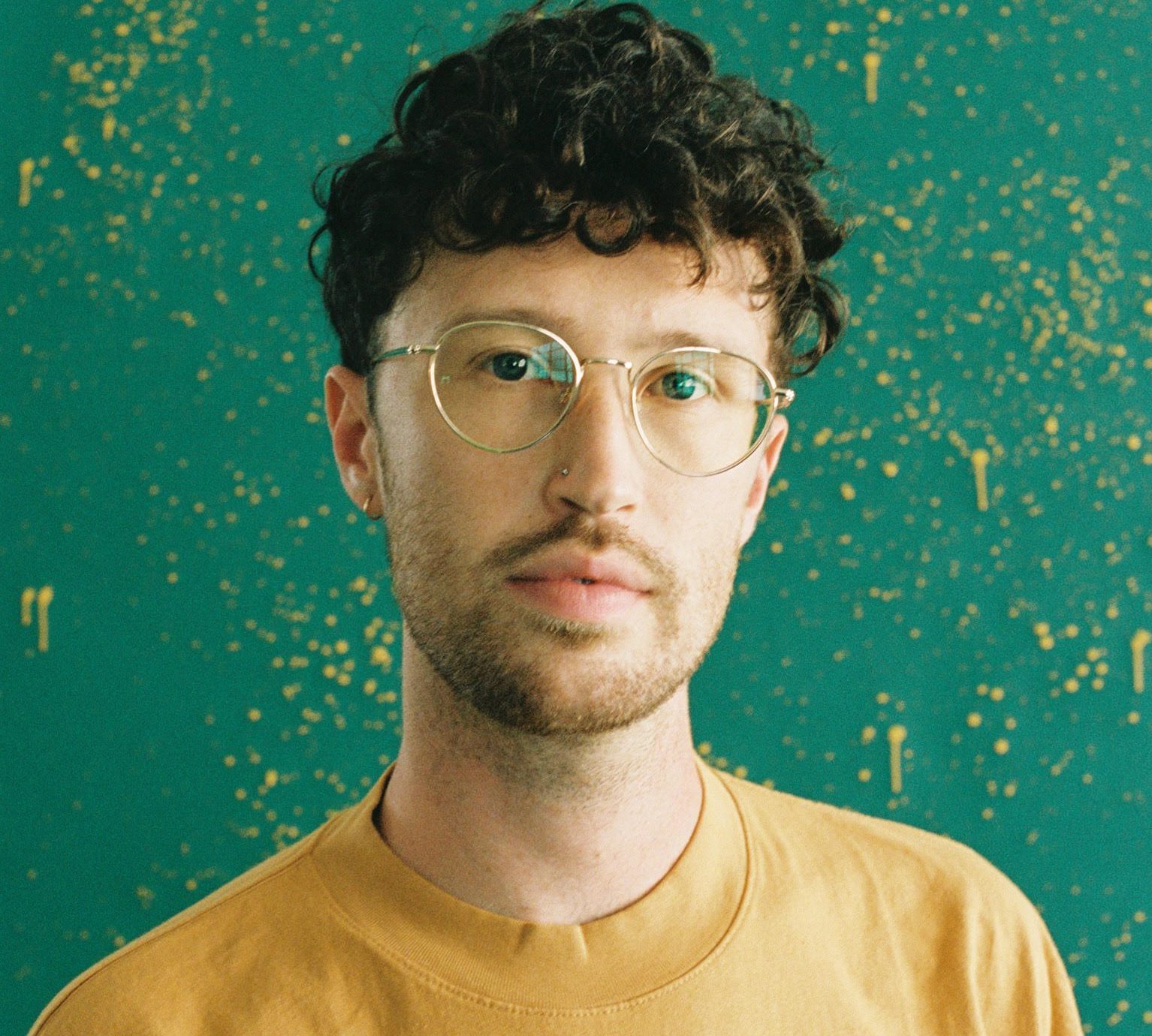 What’s so beautiful about art is that it’s constantly inspiring others to create, build, and expand on what already exists. The same can be said about song covers that take on a life of their own. Today, Phil Good is unleashing his own version of Modest Mouse’s classic hit “Float On” out into the world, and we have the exclusive premiere.

The new version brings Modest Mouse’s original straight from 2004 into 2021 with an electronic feel and so much extra pizzazz that tricks your ear into thinking a lot is going on when actually it’s very simple and catchy as hell. It’s become completely Phil Good.

The artist told us, “If I had to pick one song I wish I had written, it would be ‘Float On.’ Modest Mouse is one of my all-time favorite bands. I love all their albums, but Good News for People Who Love Bad News in particular really tickles my pop spot: my spot that loves pop. ‘Float On’ is a classic and it took me a while to figure out how I wanted to approach it. I didn’t want to clutter it with too much, and I love how the chorus is just bass, drums, and stacks of vocals.”

The accompanying music video is almost better than the song itself, with the ever-so-charming and funny singer quite literally floating on a tube down a murky creek in what appears to be the forest from our nightmares. But it looks fun! And he twerks on a tree!

We know the original, and we absolutely love this version.