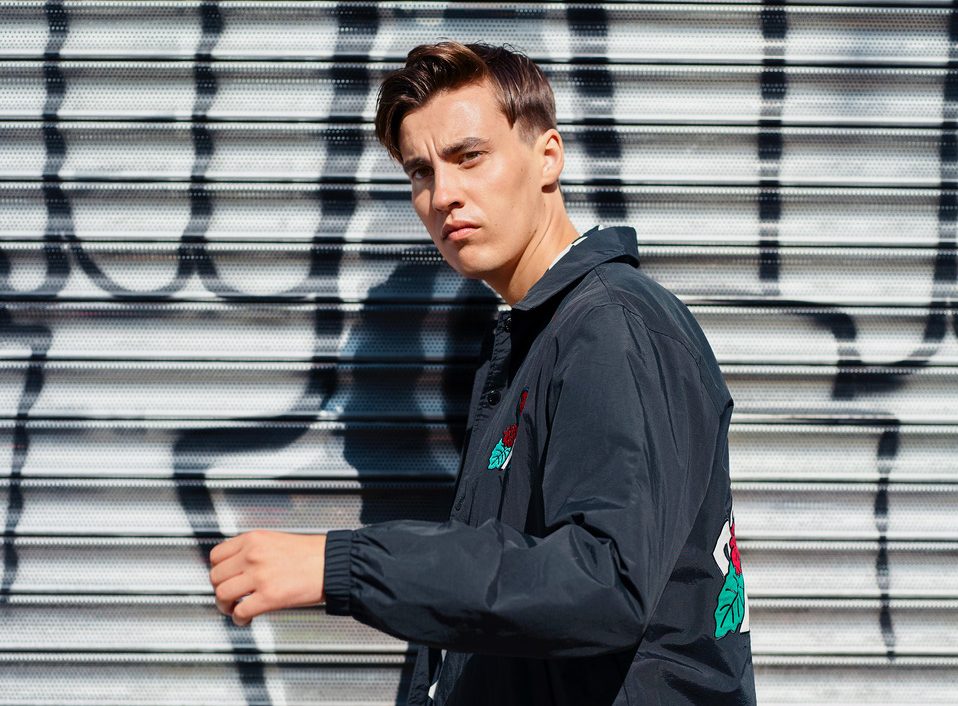 I truly thought JC Stewart‘s “Break My Heart” couldn’t possibly get any better. The stunning song, cowritten with Niall Horan, was just released last month, and it’s been in firm rotation on my Spotify ever since. To up the ante, though, the Northern Irish musician today released a stripped-down version of the song, recorded live — and we have the exclusive premiere of the video.

Recorded at Collins’ Music Hall in Islington, London, by Stewart’s regular visual collaborator Jackson Ducasse, the live version of “Break My Heart” is broken down to its very core, allowing Stewart’s impeccable vocals to shine through. The already raw, emotional song finds a whole new level of vulnerability in this iteration. The video itself simply beautiful in all its simplicity. All you get is Stewart, his guitar, and a microphone — and that’s all you need.

In a press release when the song was originally released, Stewart said of the track, “‘Break My Heart’ is big, fast, and fun. It’s about someone who can catch you so off guard that they can ruin a city for you and tear your life apart. But sometimes that can be addicting.” It’s the dichotomy of the “big, fast, and fun” nature of the song in this empty space and minimal production that makes the live version of the track so intriguing. This version particularly plays on Stewart’s heartbreak at the center of the story, and it absolutely draws you in.

The original track already has over 2 million streams on Spotify and is helping Stewart’s star continue to rise. After his previously huge hits “I Need You to Hate Me” and “Lying That You Love Me,” this song — and its accompanying live version — continue the trend of Stewart showing the world his talent and sonic capabilities. Frankly, I’m excited to see what’s next.