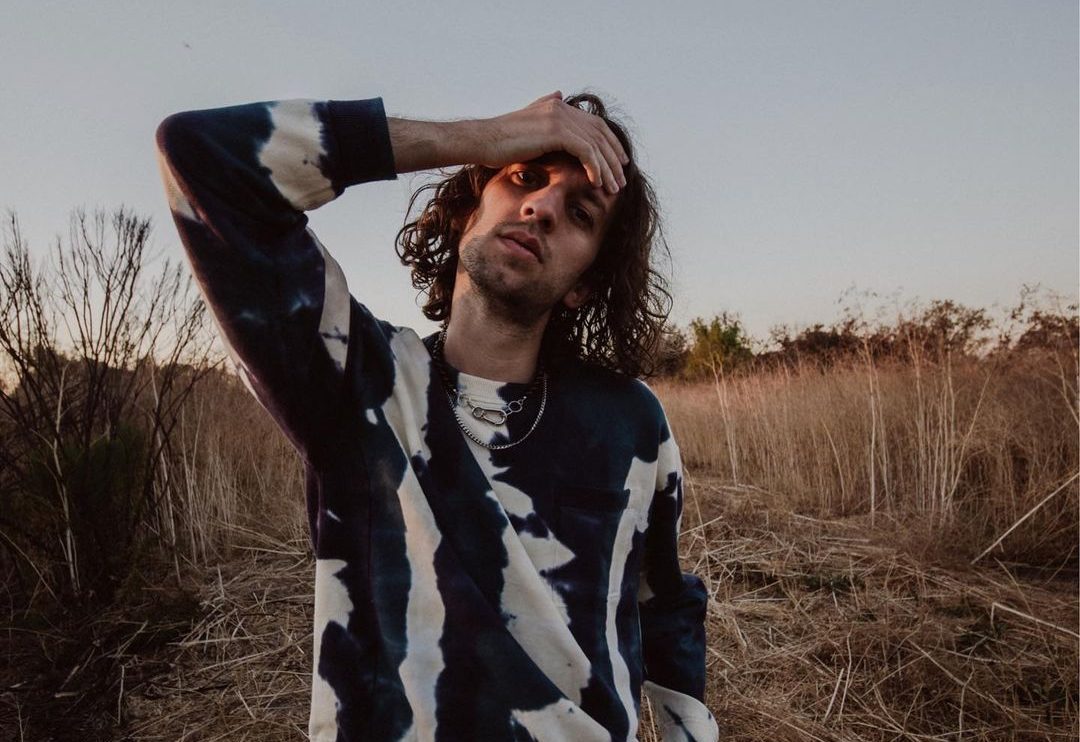 Johan Lenox, if you’re not familiar, is a highly skilled and classically trained orchestral composer originally from Boston. He gained notoriety from mainstream hip-hop and pop artists through his 2016 Yeethoven series, which realized Kanye West’s Yeezus album through a 50-piece orchestra at venues such as NYC’s Lincoln Center. Since then, Lenox has fully transitioned into producing for legends like Travis Scott, Big Sean, and West himself while also diving headfirst into his own solo pop/hip-hop artistry.

Lenox has released two full-length albums and is now finishing up his third, titled What Do You Want to Be When You Grow Up. On Twitter, he described how this project will be his first full fusion of his classical roots with his hip-pop stylings. He tweeted, “There’s no synths guitars or keyboards on the album, every single sound that isn’t a vocal or drum was made using orchestral instruments (violin cello and woodwinds mainly).”

As Lenox embraces a distinct combination of where he is now and where he started, it feels poignant that his first single release for the project “Phases” features the quintessential modern Boston-bred rapper Cousin Stizz. The visual shows the duo in multiple locations in the Boston area posted with blank faces beneath a grainy camera lens filter. The simple yet astute visual captures the essence of the song and the current time, one of numbness and reflection. On the hook over sparse string plucks and writhing cello sounds, Lenox sings, “Everybody goin’ through their phases, runnin’ through their own little mazes / I don’t really mind bein’ aimless. I don’t have a plan but I fake it.” Lenox brings specificity to the general feeling of being lost in the unknown. He leans a bit into autotuned runs throughout that also enhance the spiraling of his own thought process.

“Baby the problem is you. Ain’t you been watchin’ the news / Everyone says that we’re doomed. Shit I might go sing it in tune / Oooooohhhhh (autotune dive)”

Frustration with others who are not affected by the apocalyptic state comes through consistently in Lenox’s lyricism. Yet this doesn’t on any level allow him to elevate his energy into anger. Lenox maintains an even tone from beginning to end that can only result in the reaction, “Damn, bro, I feel you.” We have all become so accustomed to various feelings of disappointment that they all seem to sort of blend together.

When Cousin Stizz enters, he processes the moment in a complementary yet slightly different way. He raps, “As the world turn it get colder in the city. N***a I’m stronger for shit that didn’t kill me.” Stizz is similarly affected by the cycle of turmoil but approaches his own healing through a tone of familiarity. He feels like this shit isn’t new, and since everything else that has held him back has emboldened his swagger, he assumes that the pandemic period will have the same effect.

As the composition comes to a close, you notice subtle flute notes and a momentary layered, almost church-like vocal. It seems to indicate through venting each of their perspectives, Lenox and Stizz have achieved a momentary balance. There is no full resolve in this life but talking about it helps. In that same Twitter thread, Lenox gifted us with what the album as a whole will cover. He typed, “The album tries to ask the question of whether my failure to reach anything resembling adulthood or maturity is a personal one, or if our entire generation is doomed, chasing an idea of adulthood and success which was always a lie?” It’s impossible not to anticipate the full body of work with that description and this initial piece he’s given us.