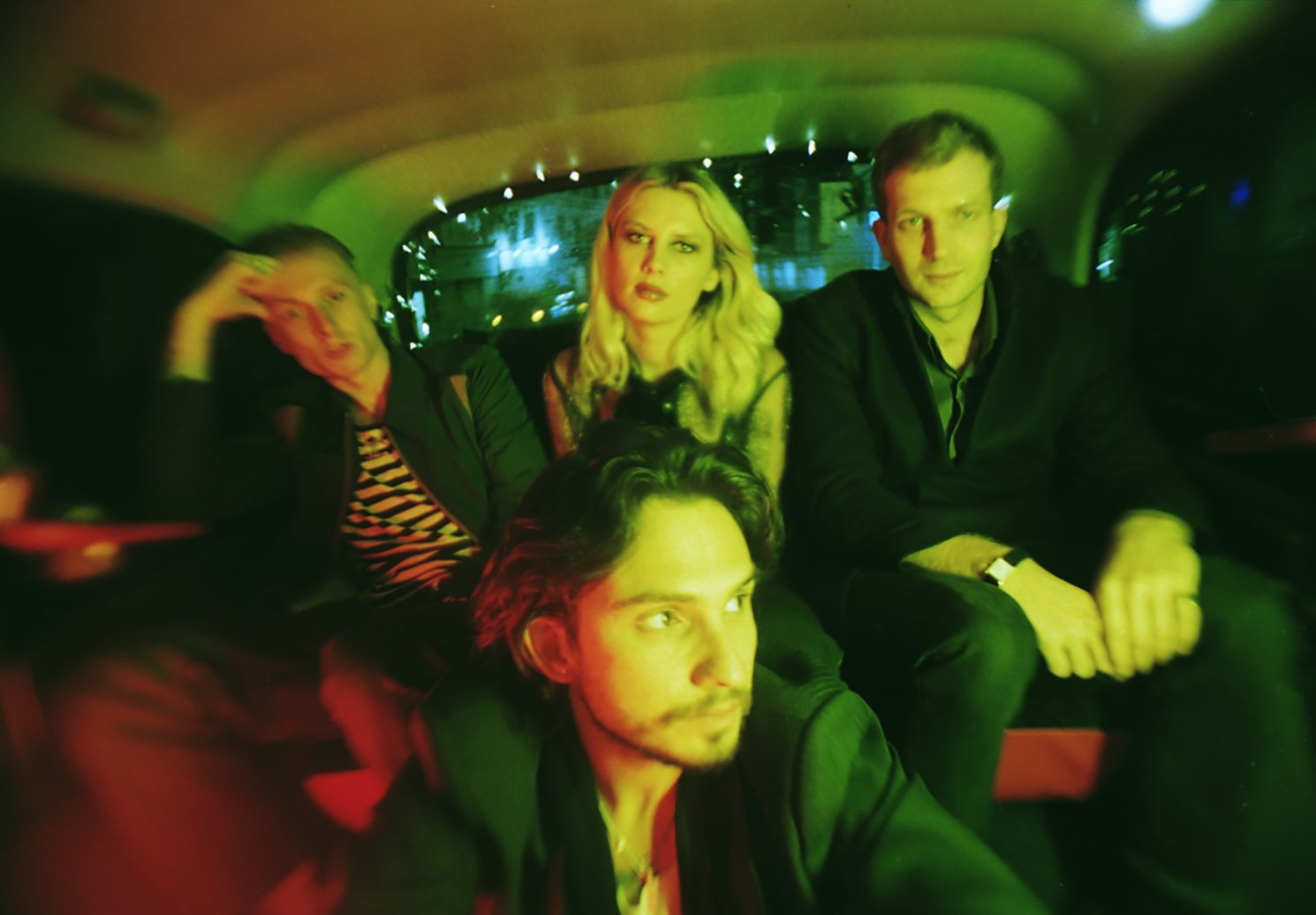 Music has long been an outlet for individuality as well as a source for community. In music, we find a way to vocalize and harmonize emotions and experiences which form the basis for personal discovery. At the same time, sharing music offers a beacon to others. A reassuring hand on a shoulder that tells us that we are not alone.

Wolf Alice’s latest single “The Last Man on Earth” however, offers some critical opposition to the universality of music. Ellie Rowsell says that the inspiration for the track came to her while reading Kurt Vonnegut’s satirical novel Cat’s Cradle. “It’s about the arrogance of humans,” Rowsell said in a press release. “…I had written the line ‘Peculiar travel suggestions are dancing lessons from god’ in my notes. But then I thought: ‘Uh, your peculiar travel suggestion isn’t a dancing lesson from god, it’s just a travel suggestion! Why does everything need to mean something more?’”

It is a natural impulse to read between the lines to connect our own experiences to the experiences immortalized through art. However by doing this, is it possible we are actually undermining an expression of individuality? “When your friends are talking, you hardly hear a word / You were the first person here, and the last man on the earth,” Roswell sings. It’s a bitter statement set to a tune of gorgeous orchestral expression.

It’s an interesting thought, that Rowsell can rail against the desperation for connection in “The Last Man on Earth” while pondering her own need for community as she sets about creating. But then, loneliness is natural to us, even as much as we might resent it.