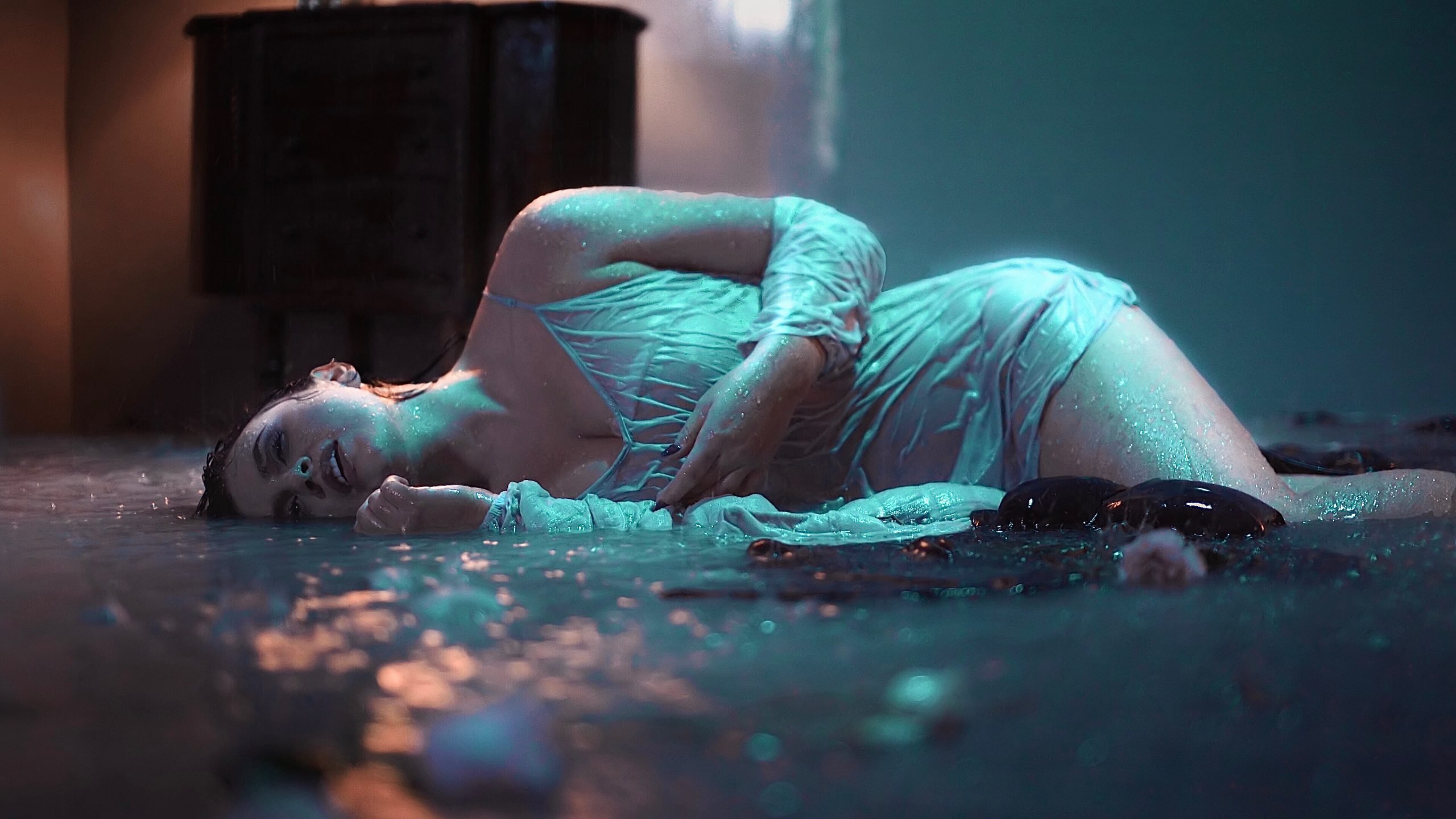 The track embodies the overwhelming sensation of letting oneself feel after what seems like a lifetime of holding emotions in.

In the days leading up to Valentine’s Day, people (no matter their relationship status) are drawn in by the allure of romantic love in preparation for an occasion dedicated to it entirely. Social media posts, flowers, and chocolate exchanged between couples and friends alike become the social centerpieces of affection — but what if you’re ready to be your own valentine? Tayler Buono is declaring self-love and sharing an intimate reflection on a relationship spanning, to some degree, an entire decade with “My Person.”

“I wrote “My Person” about somebody who has been in and out of my life the past 10 years,” Buono said in a press release for the track. “We dated on and off and I gave him SO many chances. I loved him very much but he was never able to step up and communicate his love or affection for me. I held on so long because I kept thinking he’d get there, but it was a really painful journey.”

It is both a breakup song and a fight song, showcasing Buono’s dedication to loving herself and finding her own future while allowing herself to grieve the disconnect with someone who used to be a key part of her life. With a visual that mirrors the many stages of heartbreak, from grief to anger and empowerment, “My Person” is seated among the strongest in Buono’s discography and in many ways, the most emotionally mature, as well.

Buono explores every feeling that comes with lost love on “My Person,” from the “Too stubborn to admit it / But I need to let you go” moments to the realization that the end might have been imminent all along with the track’s title lyric, “I’m so tired of the hurting / I can’t believe I ever thought you were my person.” Breaking up is often about taking a step back and discovering the signs that justify the end; Buono candidly brings listeners into her mind as she considers all of them.

But the track’s visual makes clear, almost immediately, that this isn’t a breakup song about longing for past love. Rather, it is a detailed encounter with the main character of a narrative once occupied by false promises and a mirage of a future together; the first line, “It’s raining in my bedroom,” seems to embody the overwhelming sensation of letting oneself feel after what seems like a lifetime of holding those emotions in.

The drenched bedroom scene (which Buono constructed herself) puts her at center stage, giving viewers an impactful look at Buono’s step into empowerment. She isn’t shying away from the fact that this breakup played a part in shaping her, and the video for “My Person” makes clear that this vulnerability is a key piece of her own growth.

Buono’s next major venture is an entire project that takes a dive into the breakup, which left her feeling isolated during the pandemic at the end of 2020. But 2021 is a new year, and it brings with it a fresh opportunity for Buono to showcase her narrative ownership with music as her outlet.

“I want to share my story to remind people they’re not alone,” Buono said in the release. “I am my own person. This V-Day, I’m going to love and nurture my person (myself) and I want to encourage others to do the same. We are deserving, worthy, capable, lovable and we shouldn’t settle for less.”

Naturally, Buono has shown with “My Person” that she won’t settle for less than greatness, either. In the words of Grey’s Anatomy‘s great Cristina Yang, “Don’t let what he wants eclipse what you need. He’s very dreamy, but he’s not the sun. You are.” Buono’s work is a reminder of just that — and she has, perhaps, never shined brighter.