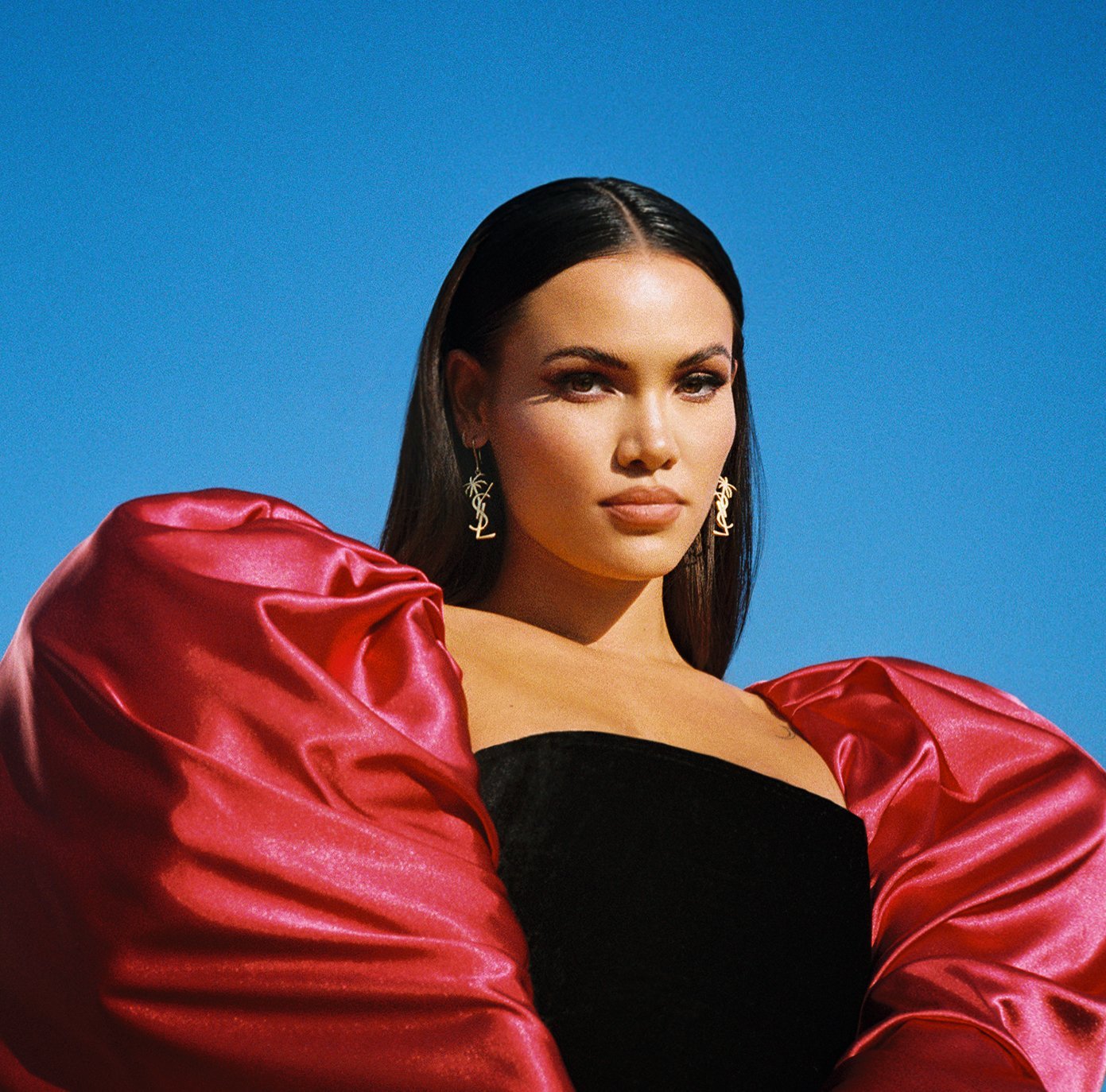 Sinead Harnett has released her first single of 2021, “Last Love,” and is ready to make this year hers.

Since debuting on the music scene during the early years of the last decade, Harnett has continued to build up her following and prove that she is one of the UK’s finest talents. The London-born songstress, who now is now based in Los Angeles, has stayed true to her roots and delivered another dreamy banger filled with soothing vocals. As always, “Last Love” is true to Harnett’s brand — soulful and heartfelt. The single is accompanied by a music video and its visuals are stunning.

“There’s such a thin line between the liberation of having no one to answer to when you’re single, and the memory of the last person you loved,” Harnett explained in her press release. “When I’m single I fill my days up as much as possible, but those little moments where you remember being held by someone you loved can creep up. ‘Last Love’ is a celebration of moving on.”

Along with the new single, Harnett has announced she will be releasing her long-awaited sophomore album, Ready Is Always Too Late, on May 21 via Sony Music. The LP will consist of 11 tracks, two of which were released last year — “Take Me Away” featuring EARTHGANG and “Stickin'” with Masego and VanJess.

Before the album is out for the world to hear, Harnett will be treating fans to a couple more singles to keep them excited.

The music industry is constantly evolving and artists are expected to create and drop music quicker than ever. However, Harnett appears to be a little more like her influences — Sade, Amy Winehouse, and Lauryn Hill — who are all about quality rather than quantity.

From here onwards, one can only hope that Harnett’s talent continues to be recognized.