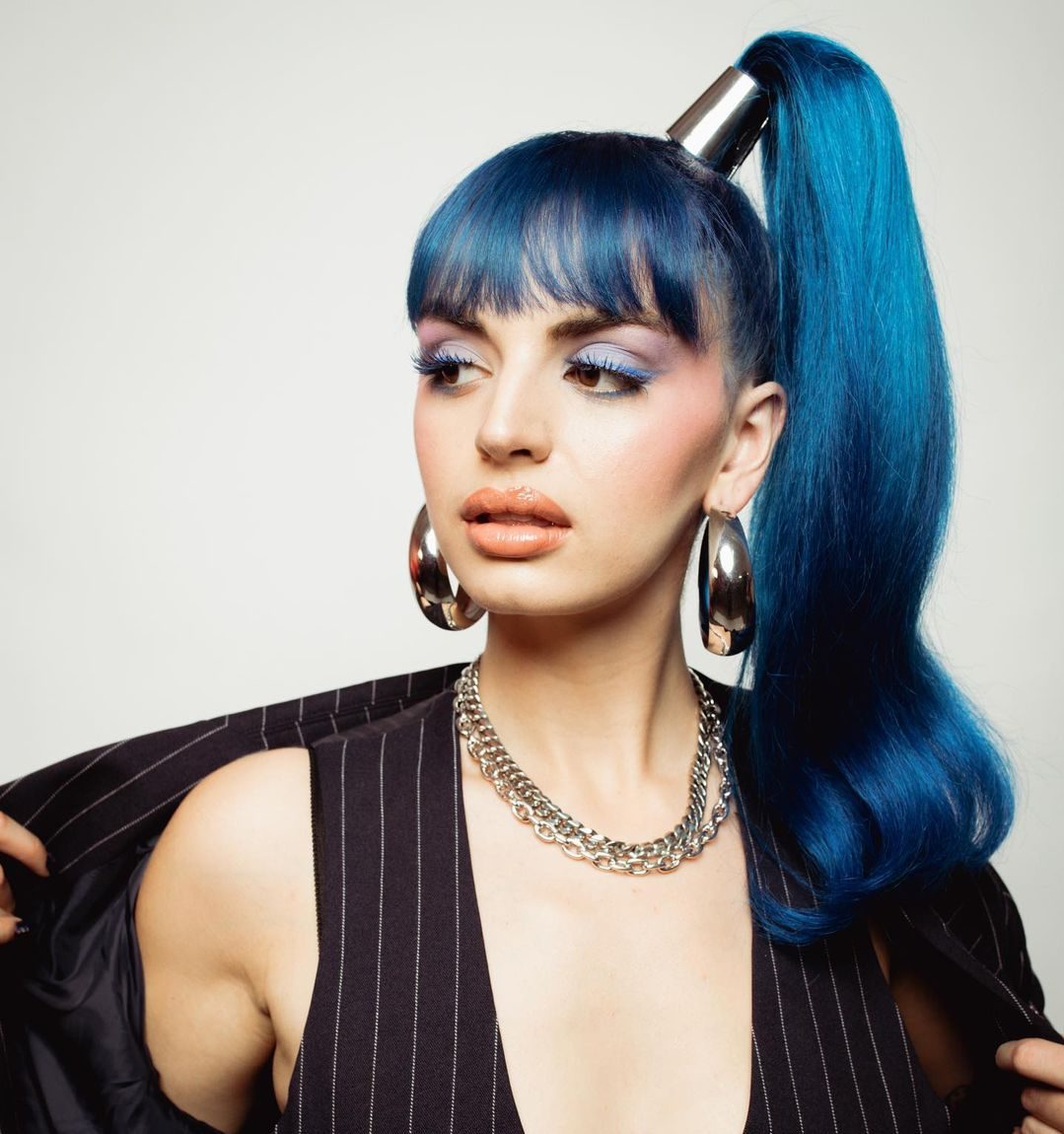 Nostalgia. That’s the first word that comes to mind while listening to Rebecca Black’s “Friday” remix featuring Big Freedia, Dorian Electra, and 3OH!3. The original track became a meme nearly instantly in 2011, and the updated reimagining of the single that put Black on the map harkens back to that cultural moment.

In fact, the 2021 overhaul seems to purposefully play with our collective longing for better days. Ten years ago, we were loving life, playing LMFAO and Katy Perry on repeat without a care in the world. To remind us of such a time gone by, Black enlisted 3OH!3 to rap a verse on her remix, which immediately zaps us back to the year her original dropped. The synth-pop duo came to prominence with their 2008 album Want, a predecessor to a lot of the radio bangers Black shared the airwaves with when she debuted.

When Black’s infamous single originally reached viral heights, one of the main public criticisms was that her vocals were sub-par at best. This time around, she didn’t even give us the chance to complain. A heightened autotune overpowers her natural voice as she robotically punches out the memorable lyrics: “Gotta be fresh / gotta go downstairs / gotta have my bowl / gotta have cereal.” The augmentations to Black’s voice are an asset here, making the remix memorable in a way the initial release was not. The song gives off the best kind of club vibes and would have probably underscored a particularly ridiculous and relatable scene in GIRLS if the HBO series was still on the air.

Big Freedia and Dorian Electra bring their unique stylings to the record as well — but truth be told, none of the features really knock it out of the park on this one. The highlight here is revisiting what made Black part of the zeitgeist and fully giving in to the nostalgia of the moment. After the year we’ve all been through, it’s what we deserve. Congratulations, Miss Rebecca Black, you are a guilty pleasure no more.