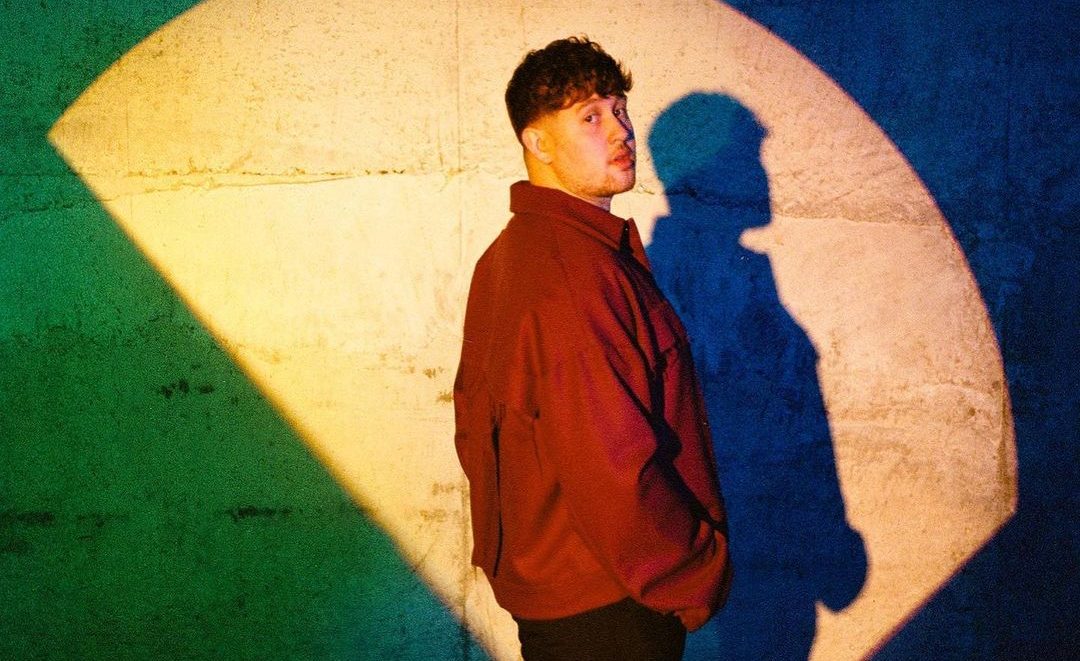 James Vickery is one of the up-and-coming UK R&B artists to watch and has even gotten the approval of R&B legend Musiq Soulchild himself in the form of a collaboration. Vickery’s latest single in the run-up to his debut album features Soulchild and is called “Come to Me.”

The track is a wonderfully laid-back track that is clearly inspired by the classic lo-fi sound of the Motown era. It’s soulful with minimal production, signaling a shift towards a more organic sound compared to previous releases. While Vickery opens the track himself, Soulchild comes in after the first chorus, after which they finish the song off together. For Vickery, the collaboration was a dream come true. “My goal for my debut album is to create a timeless body of work. In order to do that I need to pay homage to the greats. I would not be the singer or artist I am today had it not been for Musiq Soulchild. Having him help share my story of my own fleeting and desperate short-lived romance almost feels like a dream. I am honoured beyond words,” he said in a release about the song.

Hailing from South London, Vickery is inspired not just by his own local environment, but also by R&Bs international scene. Diversifying and deepening his own understanding of the music was something that sort of happened accidentally to Vickery. It’s due to his hearing impairment that he ended up discovering his own talent. “Growing up in and out of hospital with a hearing impairment was extremely tough for me… If I hadn’t started going to speech therapy at a young age, I’m not sure I would have ever found my voice. The truth is I found out I could sing, almost accidentally because of speech therapy, and never looked back since,” he shared.

Indeed, it’s his voice that is what brings all of his music together, despite the different forms of R&B that he experiments with — it’s his distinctive vocal that makes the track. Even with the breeziness of the guitar hook, the irresistible swagger of both Vickery’s and Soulchild’s voices is what steals the show. Complete with a fade-out, “Come to Me” is bringing those classic R&B nostalgia feels right back to you indeed.