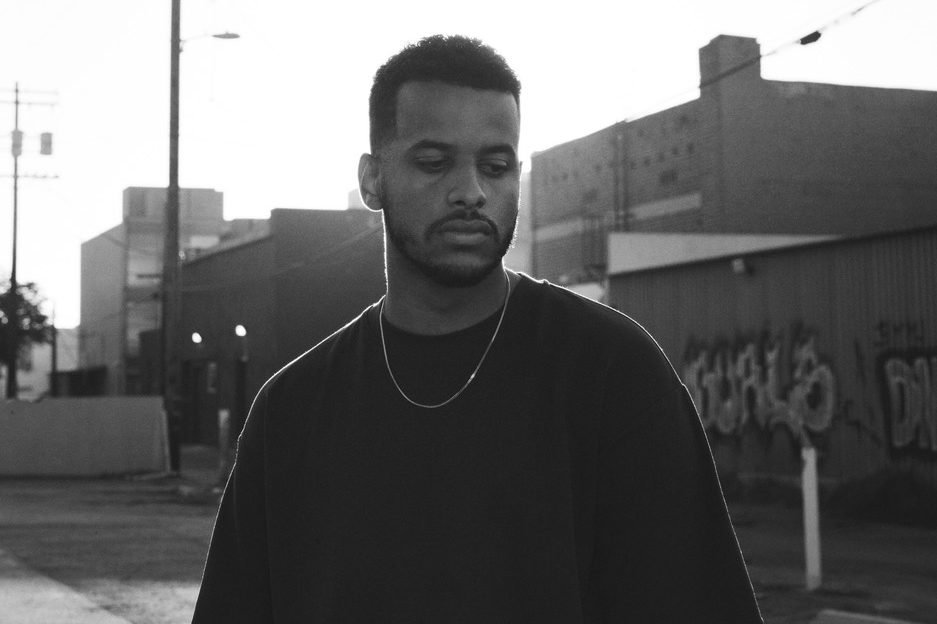 Christian Kuria is resurfacing the poetically introspective R&B track “Toroka” with a star-studded update. Enter: “Toroka (Remix)” featuring Alex Isley, whose dazzling vocals and 2020 collaboration with Cautious Clay landed a spot on the soundtrack of HBO’s Insecure. Together, the duo’s pristine creative blend elevates the track to new, pensive heights.

The writing of “Toroka (Remix)” plays out like a breakup song, but to limit the words to heartbreak alone would be a disservice to Kuria’s vision for the song; healing, even with similarities to love, is not one-dimensional.

“I named the song ‘Toroka’ as a nod to my Kenyan heritage; my dad was born and raised there,” Kuria said in a press release for the track. “It’s a Swahili term that appropriately means ‘run away’ or ‘escape.'”

The sentiment of needing to get away exists, perhaps even more boldly, in the remix, while the song’s original opening verse provides a familiar notion about just how challenging it is to escape the anxiety and feelings of uncertainty that often plague us. “I swear I thought it was over / ‘Til you came crashing / Into my brain” feels like an unwelcome greeting from a mysterious visitor: the debilitating weight of our own thoughts.

Perhaps the strongest piece of “Toroka” is the way in which the emotional, grounded lyrics can be interpreted without limitation. For some, the song might reflect best as the aftermath of lost love, while for others, it is the battle with the state of one’s own mental health that draws their attention. If the idea is that the listener — or maybe even Kuria and Isley — is attempting to run away from reality, it feels natural to assume that what we escape from would be multi-faceted.

“‘Toroka’ is about trying to evade issues or fears that, deep down, you know you have no choice but to confront at some point,” Kuria said in the release. “I’ve battled anxiety for most of my life, an issue that’s exacerbated by being Black in the United States. It sometimes can feel like we can simply ‘escape’ certain parts of ourselves by ignoring or outgrowing them, but some of those issues stick with us through life. They become our baggage. I wanted to capture that feeling of denial.”

That dissent from actuality is amplified in the track’s chorus. Lyrics like “Feel like I touched the moon / Trying to find me something new / There ain’t a thing I wouldn’t do / To get you off my mind” speak to the effort, much like an adrenaline rush, that drives one to step away from who they are.

Isley’s verse, on the other hand, seems to provide some understanding that the denial of reconciliation feels stagnant. “Remember you would call me / Hoping for a change / I had nothing to give / The story stayed the same,” the first line of Isley’s feature on the track, might recognize that carrying around the “baggage” that Kuria mentioned makes moving on a near-impossible feat.

The next lyric, however, provides insight into the moment that finally brings that denial full-circle: “Felt the pressure caving in on me / To turn the page.” But “Toroka (Remix)” doesn’t close with complete resignation and acceptance of those pieces one might long to escape; rather, it ends on the same note that the chorus does, still waiting for an escape route, as many of us are.

Though touring seems to be a distant dream in 2021, hope still remains that this smooth, often heart-wrenching track can find its way to a virtual stage. For Kuria and Isley, it marks a robust start to what could be a powerful collection of collaborations; if that isn’t in the cards, though, “Toroka (Remix)” is easily an adaptable playlist staple for self-reflection and a beacon for moving on (from whatever it is that stunts one’s growth).