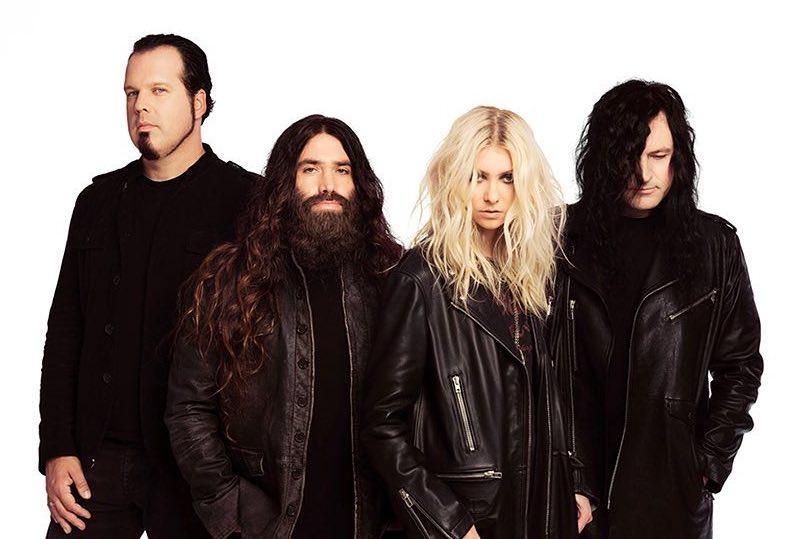 The Pretty Reckless — Death by Rock and Roll

I saw The Pretty Reckless live back in 2016, after the release of their third album Who You Selling For. Taylor Momsen is nothing if not a passionate and energetic musician, and the low, saloon-stage quality of her voice only enhances her performance. From the beginning, The Pretty Reckless has boasted a grunge rock style that reflects the gothic, drug-fueled nightmares of Black Sabbath and the anti-social melancholy of Nirvana, but truthfully it was never clear exactly who The Pretty Reckless were or what they believed in.

Their newest album, Death by Rock and Roll, is perhaps the most vulnerable, the most mature, and the most sonically diverse. Two years ago, The Pretty reckless suffered two traumatic losses. The Pretty Reckless had been on tour with Soundgarden when Chris Cornell, one of Momsen’s longtime inspirations, took his own life. Soon after, producer and close friend Kato Khandwala died in a motorcycle accident. This sent Momsen and the rest other bandmates hurtling down a dark hole of depression. But, little by little they lifted themselves out of it. The result is Death by Rock and Roll.

The album seems to be divided up into the three levels of hell: inferno, purgatorio, paradisio. The first single “Death by Rock and Roll” is the most familiar track, a radio-ready rock anthem that sends a giant middle finger up toward anyone who dares cast judgement, but by the time “25” rolls around, Momsen is fully immersed in her mourning period, and it becomes impossible to ignore the way that death has become a driving force in this young woman’s life. “25” is a love letter to youth as much as it is a plea to leave it all behind and end it all now. That sadness carries froward into “Got So High” as Taylor continues to attempt to process that pain and loss. The music is slow and contemplative and showcases Momsen’s voice in a way it has never been heard before.

The final segment of the album is both more tender and more hopeful than anything else leading up to it. Acoustic heavy melody with Momsen’s mournful vocals contemplate life that leads into death and death that leads into the future. “Freedom found me / When I first heard the Beatles sing / Music surrounding me / The church bells start to ring.” Momsen may have experienced death by rock and roll, but after all is said and done, she has found freedom in “Rock and Roll Heaven,” and what’s more, she wants to share it with all of us too.