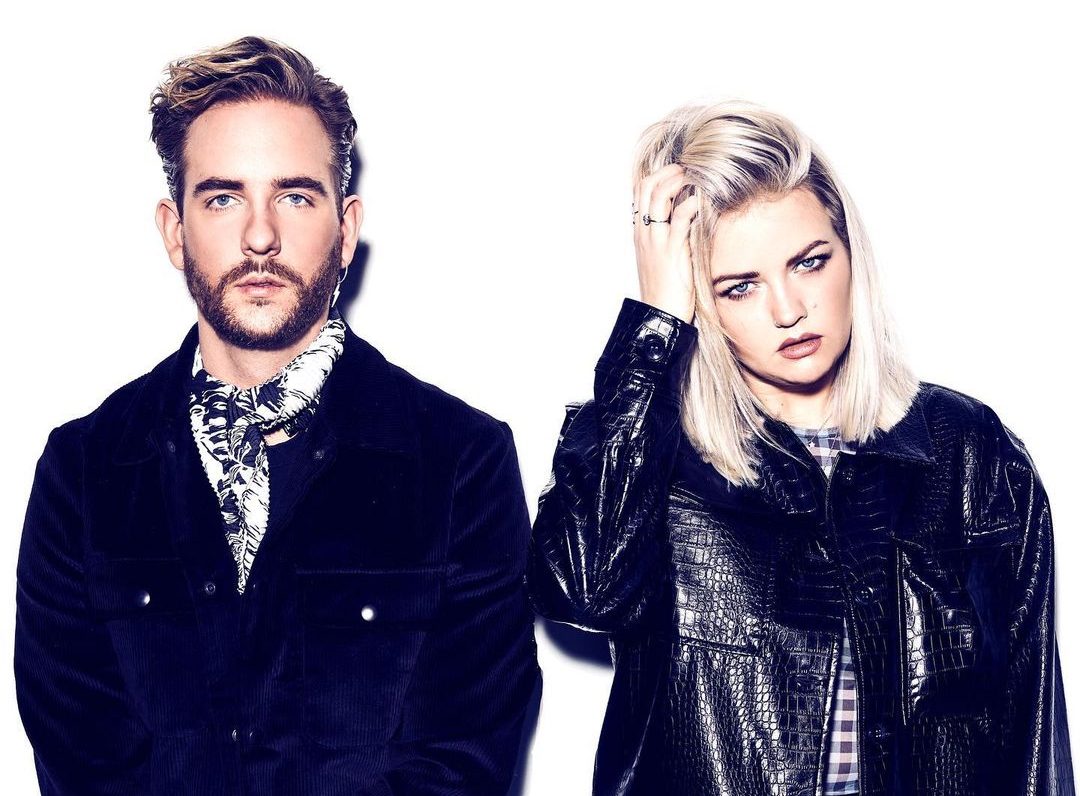 Earlier this month, Swedish folk-pop duo Smith & Thell released their new album Pixie’s Parasol, and it’s filled with hit after hit. It shouldn’t come to a surprise to fans of this duo, who’ve previously won a Swedish Grammy for their talents and have seen their hit “Forgive Me Friend” go three times platinum.

Pixie’s Parasol is folk-pop paradise, with a wonderful selection of incredibly catchy and perfect uptempo radio songs. Aside from “Forgive Me Friend,”  the collection also includes a couple of other tracks that people have been able to get familiar with already. “Hotel Walls” is a personal favorite, with its upsweeping beat that totally distracts you from the bleak lyrics. The fact that they chose to include so many previous hits is understandable, but it also means that the album only includes three actual brand-new songs.

One of those tracks is “Nangilima,”  inspired by Astrid Lindgren’s folklore tale “The Brothers Lionheart.” Smith & Thell took the core of the story — brotherhood — and wrote a song on sisterhood instead.  As is somewhat usual for their writing style, they’re able to make a sad song about someone who might be considering leaving this life, sound like a hopeful, upbeat track. Nonetheless, it’s a little slower in tempo compared to the three songs that precede it on the album, and that makes for a good break.

The downside of having such a cohesive sound that’s so recognizable is that you risk your songs sounding similar and blending together. It’s perhaps why the album becomes much more interesting from “Nangilima” onwards. Songs like “Alice,” “Yatzy,” and “Telephone Wires” stand out even more on the record, compared to the radio-friendly full folk-pop songs we know so well from Smith & Thell. That’s not to say that singles “Radioactive Rain” and “Year of the Young” aren’t great tracks — they are. They’ve got catchy hooks and masterful lyricism that skillfully hide lost love and relationships — typically sad or negative emotions — in uptempo guitar strumming that’ll have you nodding along. But “Alice” feels softer somehow, like a reassuring hug that tells you everything will be alright packaged in a playful narrative. And it’s “Yatzy” that is a conversational and incredibly vulnerable, truly sad ballad on potential loss of a loved one. It’s a distinct move away from the method that Smith & Thell usually seem to rely on when it comes to songwriting — wrapping reality in story-like metaphors that refer to myths, fable, and fantasy.

“Telephone Wires” might be an older song being reintroduced on this album, its production takes Smith & Thell in an incredibly interesting direction that’s far removed from the folk-pop they’re most known for. With lyrics like “times makes you blurry,” the song shows once again how incredibly skilled the two are when it comes to songwriting. The duo said that “ironically, our world seemed to take even sharper turns the last two years than ever before, from sunny festivals in California, to breakups and the loss of loved ones. This album wrote itself along the way and we followed wherever the music took us.”

Apparently, the music is taking them away from pure folk-pop, allowing them to explore with more heavy production — especially on the spacious album closer, “Parallel Universe,” detailing a breakup. And it’s an incredibly exciting direction. While it’s clear that their previous material works well on radio and has produced multiple hits for them, it’s wonderful to see them experiment and succeed in mixing in new genres. Songs like “Goliath” and “Radioactive Rain” will remain representative of Smith & Thell, but “Yatzy” shows that they do introspective, small, and emotional ballads just as well as uptempo radio bangers.