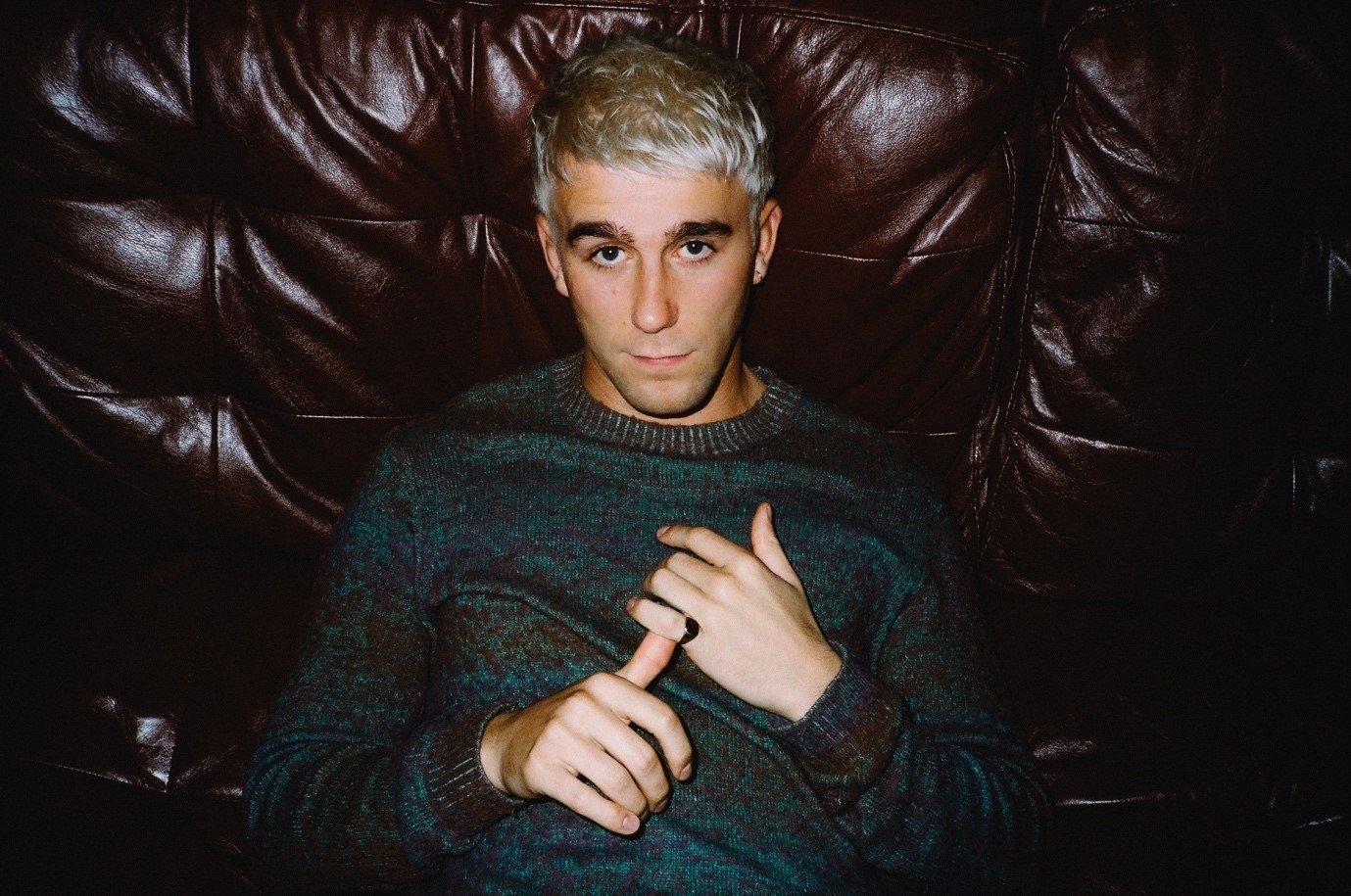 Following a myriad of singles that are already boasting millions of streams comes the highly anticipated debut album times from British singer-songwriter and producer SG Lewis.

The record arrives at a moment where lovers of the nighttime have over the past year been left with an agonizing sense of nostalgia for their cherished weekend activities. times sees Lewis stepping behind his decks and infusing those distant memories of metallic hues and sticky club floors with new waves of gratitude that a post-pandemic life could offer.

As an artist known for leaving trails of infectious beats, it comes as little surprise that all 10 tracks of the record confidently exude the addictive energy and endless possibilities that the dance floor can bring.

The punchy bassline of “Feed the Fire,” featuring Lucky Daye, effortlessly swings to “Heartbreak on the Dancefloor” featuring Frances, where a hedonistic euphoria is enhanced by its melancholy. Striking collaborations like “Impact” with Robyn and Channel Tres flow seamlessly amongst tracks like “Back to Earth” and “Fall,” where Lewis’s own hazy vocals are given a spotlight of their very own.

An interlude featuring a dialogue by club sound system pioneer Alex Rosner describes the escapism and inclusivity of disco music in the ’70s, layered over twinkling synths to lift the magic in the message. Lewis immediately translates this feeling in the following track “Chemicals,” igniting a sprint-to-the-dance-floor fire that nods to its cultural origins without appropriating the scene pioneered by marginalized groups.

Fusing decades of eclectic nightlife into a modern space, the record sees Lewis pondering the current state of the world, where the opportunity for experiencing those ethereal moments out and about has been put on pause.

“times is an ode to the present moment,” Lewis said in a press release. “2020 has shown us that the experiences we took for granted in the past, are never promised tomorrow, and that the opportunity to dance together may not always be there again.”

The bright and beautiful opening track “Time,” featuring Rhye, repeats the mantra “don’t waste this time” after each yearning line of the chorus, while “All We Have,” featuring Lastlings, repeats the message later down the track list with the words “all we have is now” continuously wrapping around a thumping beat.

The record thrives on sprinkling a healthy dose of misery and longing into a gigantic pool of optimism and promise, presenting itself as a very human experience that stretches long into the night.

“I hoped that the music would serve as the soundtrack to celebration, and help create memories that would last forever,” Lewis said in a press release.

Listen to the full album on Spotify below.