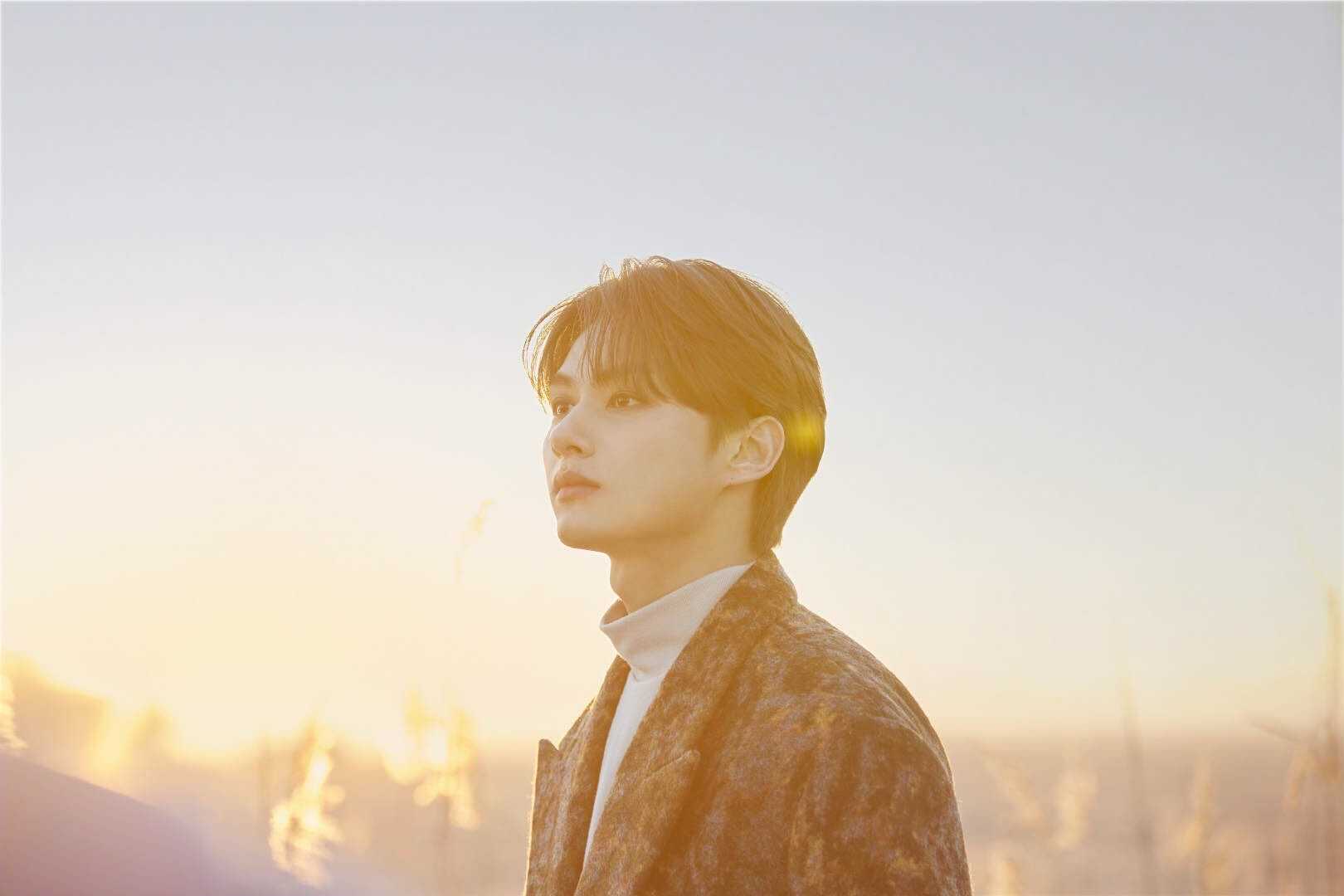 As a member of the widely popular K-pop group SEVENTEEN, Jun has always shown fans many sides to himself. He’s a powerhouse in the group’s performance unit, capturing audiences with his fluid and precise movements, and his voice is unmistakable. On his debut solo album, Jun, of course, maintains these same precious qualities, while also taking his artistry to the next level.

Before his two-track album dropped, Jun released “Crow (乌鸦),” a pre-release song where he explores ideas of self-love and finding beauty in one’s own differences. “给一次机会 证明自己其实也 很美,” he sings at the song’s end, translated from Mandarin meaning “give yourself a chance to prove that you are really beautiful too.” Poignant and comforting from start to finish, it’s a beautiful addition to his album, and a gentle reminder that love in any form is always worthwhile.

Accompanying “Crow” is album title track “Silent Boarding Gate,” which offers listeners a similar type of solace. Although the lyrics are filled with a sense of sadness and longing, Jun’s signature voice carries with it a soothing element that makes the song feel warm and welcoming. The music video for the track is just as warm — scenes of open fields, the moon, and soft-toned skies all tied together. Visually, it’s just stunning to watch.

While Jun’s album only contains two songs, he exceeded expectations on each track. Both “Silent Boarding Gate” and “Crow” are carefully crafted, and the result of what is clearly lots of preparation and heart. In the future, Jun will undoubtedly share more of his solo music with fans, all the while continuing to showcase even more sides of himself alongside his members in SEVENTEEN.

寂寞号登机口 (Silent Boarding Gate) is available on various streaming platforms now. You can stream on Spotify below.