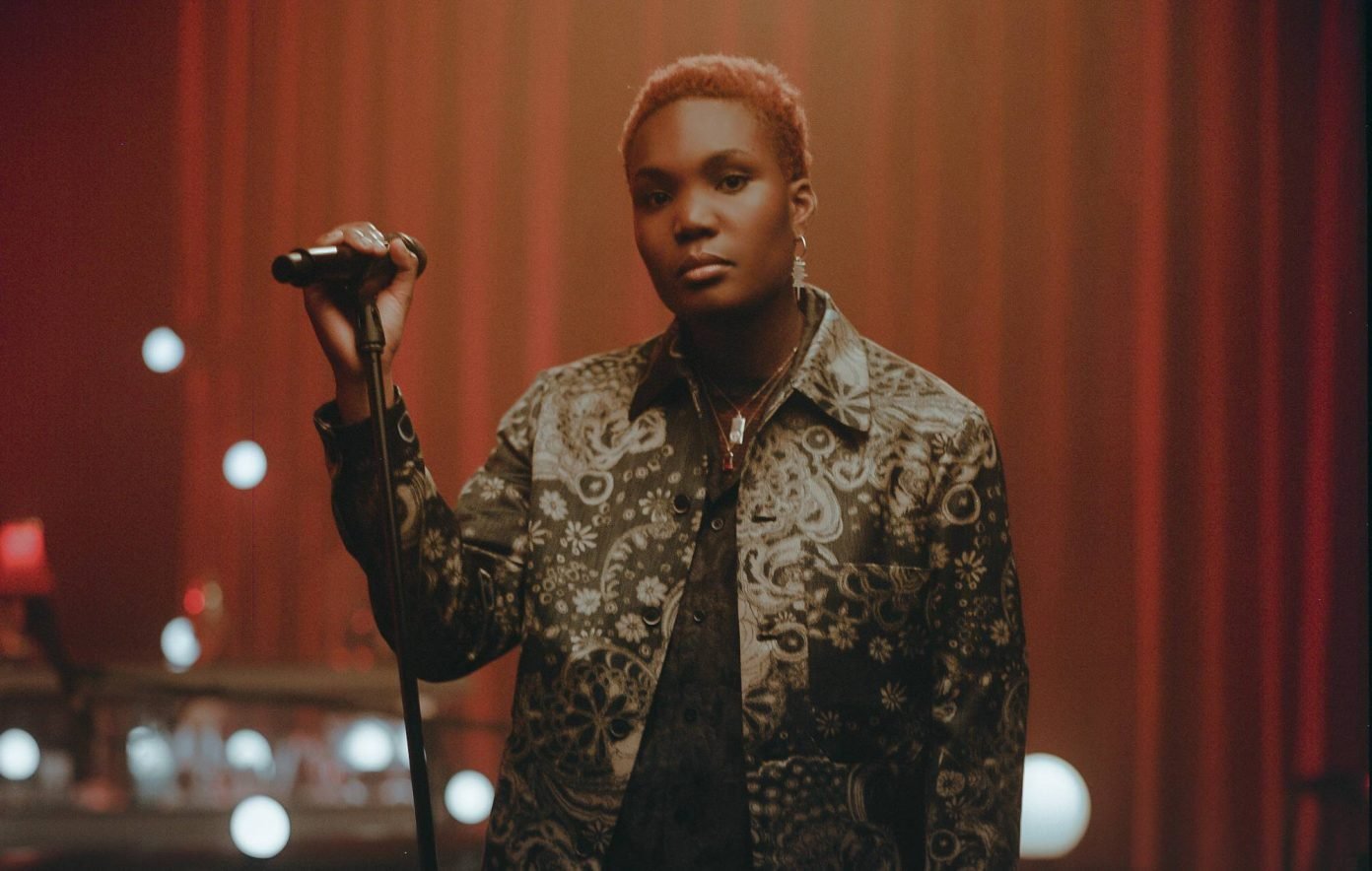 Arlo Parks has a unique ability to deliver cheeky imagery that pops out of her compositions, like pomegranate seeds out of the fruit. She is also a storyteller. It’s her core as a musician. She begins her album Collapsed in Sunbeams with a laser focus on these two elements. Parks tactically introduces herself on her first complete body of work with a poem with the same title as the album itself. When she says the lines in a speaking voice of pure warmth over fluttering guitar plucks, “I see myself ablaze with joy, sleepy-eyed, feeding your cat or slicing artichoke hearts / I see myself sitting beside you, elbows touching, hurt and terribly quiet / The turquoise in my ring matches the deep blue cramp of everything,” she juxtaposes glee with torment playfully. Parks shows through her verbal illustration of the gray area of love that she has something unique to offer that will only be further displayed through melody.

The album overall is simply the most compelling body of work of 2021 thus far. It’s sneakily repeatable, drawing you back to it to find a sweet new layer in Parks’s conveyance each time you return. The song “Caroline” in itself displays all there is to fall for about Parks as it shows her at her absolute best. The opening lyrics take hold of your ear more firmly than a grandmother who wishes she saw you more. Parks sings, “I was waiting for the bus one day / Watched a fight between an artsy couple escalate / Strawberry cheeks flushed with defeated rage / Then he spilled his coffee as he frantically explained / Maybe if you took a breath, you would hear me when I talk to you.”

When I heard this, I felt like I was sitting in a café in Bushwick, Brooklyn, near Maria Hernandez Park, having a dirty chai latte right beside Parks. How quickly my mind went to a specific scenery and people I’ve seen was so remarkable, I paused the song and ran it back. When Parks reveals the hooking melody of the repeated phrase of the chorus, “Caroline, I swear to God I tried,” you can only exclaim, “Damn, this is the one!” Why does Caroline feel like the perfect name for this girl? Why does this phrase feel exactly like what the guy who’s arguing with her would say? If it’s something she really saw happen, how did Parks make it all rhyme so eloquently? We’ve all seen this couple; we just never knew their daily kerfuffles in song form would bring us so much joy to listen to.

Previously released tracks like the dark ode to helping a loved one through grief, “Black Dog,” and the goofy helping support a friend/crush jam “Eugene” are placed perfectly on the project. The composition as a whole dips and weaves through all colors creating a solid equilibrium of human emotion. It’s tough to decipher why songs are placed exactly where they are, but they just seem right. However, the one transition from the nostalgic “Green Eyes” to my second favorite song, “Just Go,” is the one sequence that feels crystal clear. We hear Parks go from a slightly ethereal timbre to a driving rhythm to make sure we stay connected and surprised. The song connects to me specifically because I love questions in a chorus (which I write about often). Parks sings, “Why don’t you just go?” in her most dismissive and assertive tone of the whole album. This moment of more outward expression rather than internal analysis feels as satisfying as it does necessary.

On the closing track, “Porta 400,” Parks fades out with what is as close to a hip-hop track as we should expect from her. The hook, “Making rainbows out of something painful / Getting fried is how I’m dodging gravestones,” is just what you’d expect over rolling drums and sharp piano keys if Parks channeled a little Juice Wrld energy. The instrumental synchronicity of the project is stunning, staying with a core of lyrical bass lines that hold a pure sonic throughline. Parks’s music just feels different. It feels like the door to Narnia, but only after you’ve been once before. The album will stick with you and be played over and over in a time where that is most uncommon.