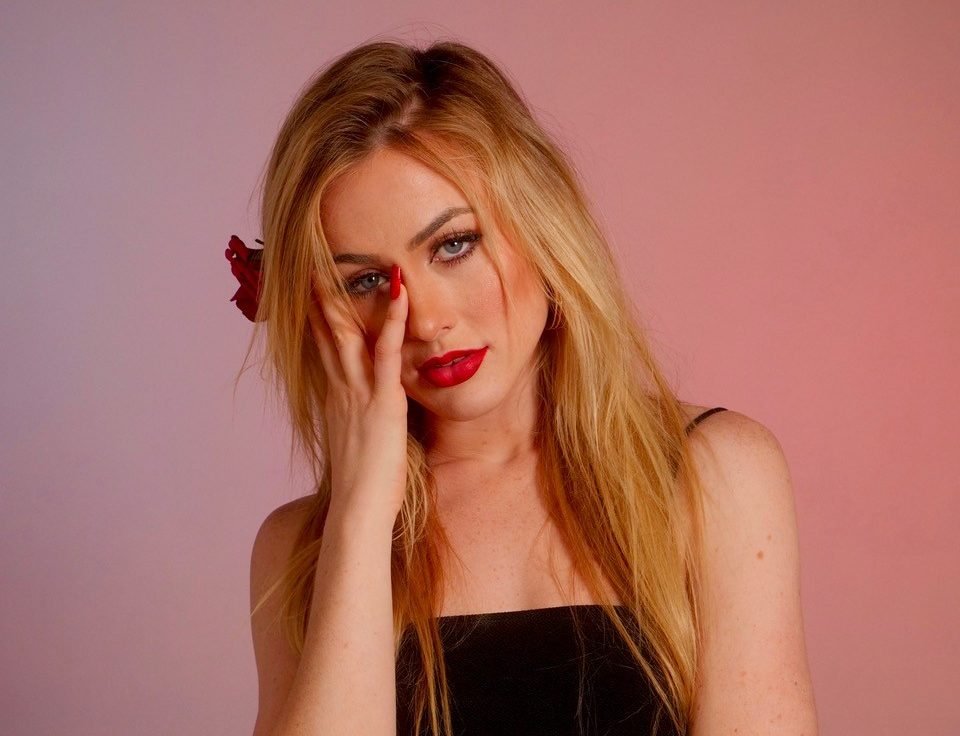 Energetic pop goddess Emma Holzer — who is making the move into music from acting — has dropped a new EP Welcome to My World and it is the door to the party — a party she invites us to just to “set the record straight.” Holzer’s experience has been one that everyone thought they knew. Just to prove everyone wrong, she created a body of work that shows us how she thinks and what she wants, honestly and unapologetically. She jokes, “I just wish people would tell the truth so I wouldn’t have to carry the weight of their lies and turn that heartbreak into music.” But what kind of artists would we be if we had nothing to write about?

The vigorous bouncing instrumentals intertwined with Holzer’s glossy vocals create the ultimate Welcome to My World soundtrack. We know the LA-based singer songwriter a little more now and we hope she’ll let us stay so we can follow her through all the doors. We got to talk to her about moving from the East Coast, music after acting, and post debut EP feelings.

What has the transition from New York to Los Angeles been like? Are you liking the West Coast?

I do like LA. It’s hard to beat the weather. The transition wasn’t so bad. I was really ready to get out of New York and be on my own at 18. So it definitely felt good having that freedom from my old life back there.

How does it feel to have released your debut EP? How long did it take to come together? What was it like making it?

I imagine it’s similar to what childbirth feels like … minus the pain. It took a few months and lots of hard work to come together! But it was honestly so great and therapeutic for me to make. I feel I have so much to say — I still do after the EP. And it felt so good to be able to say some of the things I really wanted to say. It just means the world people care and listen.

Because things were kinda crazy with COVID, all the songwriting and basically the creation of the songs was all done over Skype and Zoom. Wild. But it was like a mini boot camp of song making where we went full throttle for a few days. Then I flew out to Atlanta to meet my producer to record vocals out there. While I wish the process was faster, schedules caused some delays. I was just so excited to get the music and wanted it ASAP. But the universe always has perfect timing.

What inspired these three songs?

My life. My experiences. The great and the really bad. I found there were a lot of people who if you asked them probably wouldn’t know my favorite color but would make very large accusations about my life and my mind like they knew me when they barely know themselves. So I called it Welcome to my World to introduce people to the world they so boldly claimed to know all about. Set the record straight. I just wish people would tell the truth so I wouldn’t have to carry the weight of their lies and turn that heartbreak into music.

What got you into music after acting? Has acting helped you become a better musician?

I actually got into music before acting as a kid. But I guess my heart just led me back home, it took time but we got there. And home for me had always been singing and music. I just followed my inner child/that inner voice that never leaves you despite the craziness the world may bring.