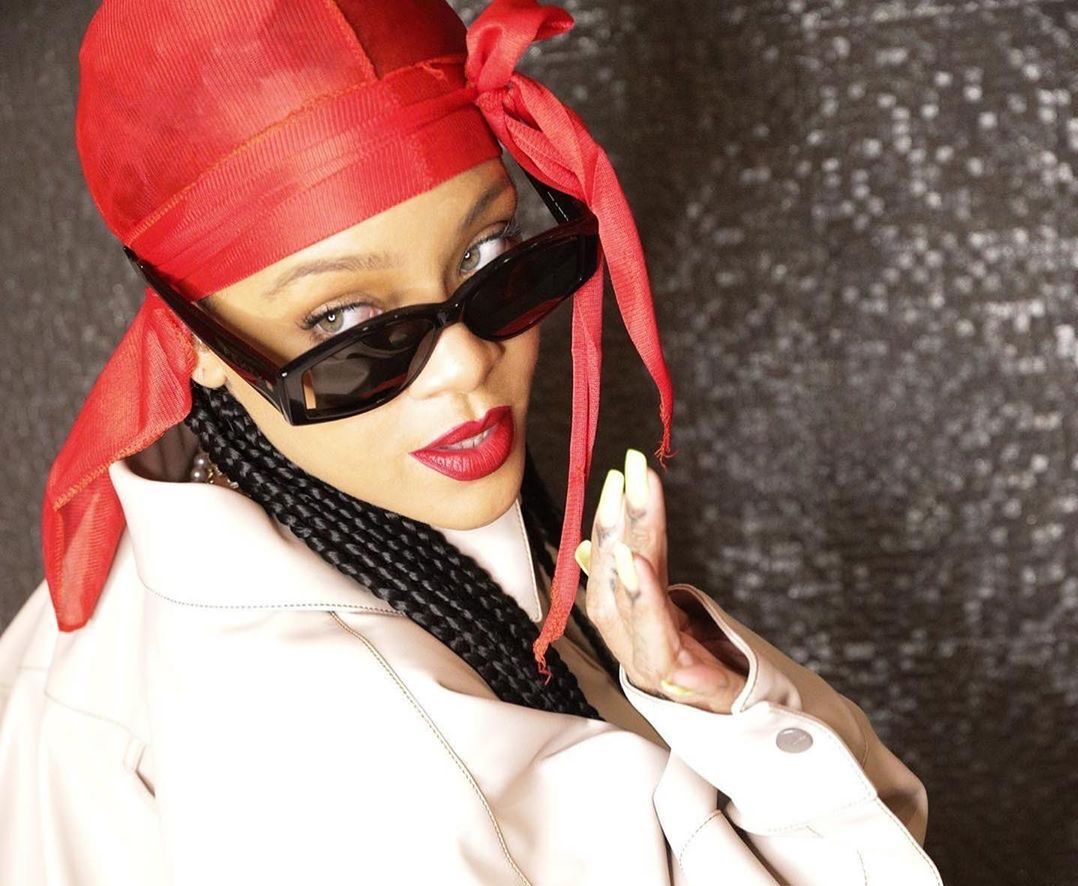 What Rihanna’s Fenty Hiatus Means For Her Business Empire

So you've probably heard that Rihanna's Fenty fashion house has gone on hiatus, but what does this really mean?

After almost two years on the fashion market, Rihanna’s Fenty brand—the RTW line she launched with luxury conglomerate LVMH in 2019—has gone into hiatus. The news was revealed on February 10th via a press statement sent to WWD. They announced that “Rihanna and LVMH have jointly made the decision to put on hold the RTW activity based in Europe, pending better conditions.”

But why has this tough choice been made? Well, Fenty never really took off in the first place. Despite having bucketloads of celebrity support and financial backing, there’s been past reports revealing that the brand was underperforming in the sales department.

If you’re not familiar with Fenty, it became LVMH’s first original brand since Christian Lacroix back in 1987. Home to RTW collections reflecting Rihanna’s daring sense of style, the business model was wholly digital; new collections debuting on their website via “see-now-wear-now” product drops. Naturally, it’s a sad moment to see such an ambitious project go quiet.

On the flip side, Fenty’s hiatus does not mean that Rihanna’s other business ventures are in trouble. In fact, Rihanna and LVMH plan to refocus their efforts on their popular beauty and lingerie lines instead. This decision isn’t surprising considering how popular and profitable the other brands are. Take Fenty Skin, for instance. The official Instagram page has racked up 10.5 million followers, whereas the Fenty page only has 1 million. On top of that, the Fenty Skin e-store made an impressive $30 million in sales after four months of activity.

Alongside the success of Rihanna’s skincare line, there’s also been news that LVMH have fundraised $115 million to go towards the expansion of Savage x Fenty. A smart decision based on how successful the brand has been in the past few years. Ever since the intimates line entered the lingerie scene in 2017, the brand has thrived in the age of inclusivity, providing pieces suited for a variety of skin tones and sizes.

So, as one avenue in Rihanna’s business empire closes, we’re sure many more are about to rush open. We can’t wait to see what she has in store for 2021.