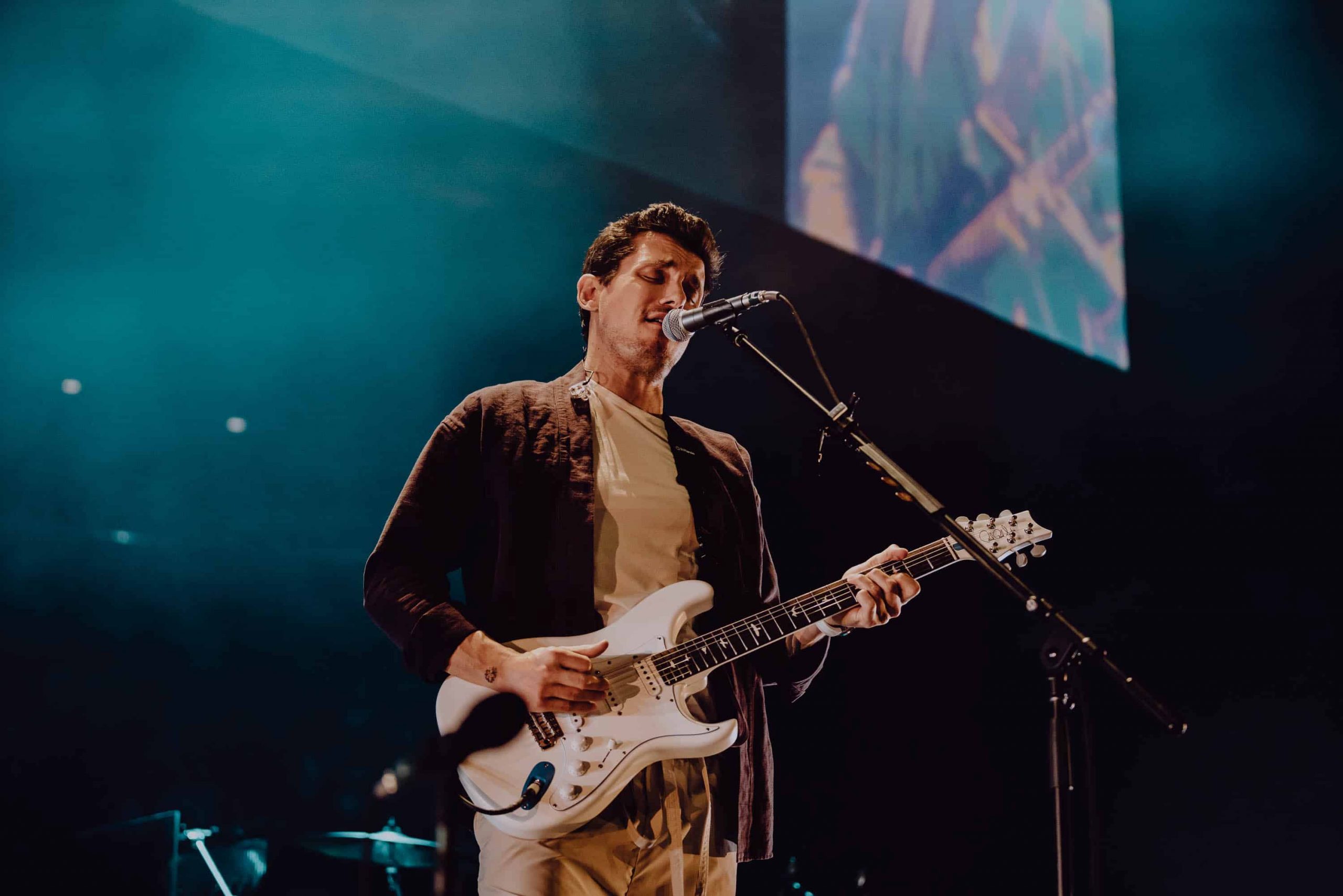 It is clear that COVID-19 changed the world in 2020 — probably forever. And as everyone grappled with the effects of the pandemic on their own lives, so did the music industry. Especially the live music industry, which was suddenly no longer a viable business operation for the foreseeable future. Global revenues fell by 75% in 2020 compared to the previous year. And it’s going to take a while before mass events will return. Plus, some of us might probably have some lingering anxiety when it comes to crowded spaces.

But creativity is part and parcel of making music — live or not — and so artists pivoted towards livestream events. Taking to the internet, musicians streamed sets from their own living room, empty venues, and recording studios. And where some stuck to free Instagram Live sessions at the start of the pandemic, the field professionalized incredibly quickly, ending with huge shows by the likes of the Foo Fighters and BTS.

While livestreams were by no means a new format, they suddenly became the one and only way in which artists could still reliably reach their fans and earn money by performing – even without an audience present. It begs the question whether or not livestreams will end up becoming a set part of the future, rather than a COVID-induced fluke in the industry.

There is certainly a long list of pros to livestreams, starting with fan accessibility. There are many reasons as to why people are unable to attend a live concert – limited tickets, mental or physical health issues, inflated ticket pricing, or a simple lack of tour dates. A livestream opens the door to those who otherwise would never have the opportunity to see an artist perform live. Most tours focus only on a select number of countries in the Americas and Europe, with only a few stops in Asia, Oceania, and Africa. A livestream can attract a truly global audience.

Plus, no more getting annoyed at someone blocking your view or having to queue outside a venue for hours on end. Everyone gets to see the same HD images from the same exact angle. What is more, most of the livestreams are available for re-watching – even if only for a limited amount of time. If watching it once wasn’t enough or you had to take a toilet break halfway through, you don’t have to miss out on a second of the content.

But what about artists? Considering that most artists actually make most of their money from touring and the subsequent merch sales, are livestreams profitable? And are they here to stay alongside actual live events?

With the fast development of streaming services and the necessary technology to improve sound and decrease lag, it certainly seems that COVID-19 has done nothing but fast-track the inevitable – the growth of the livestream industry. According to a white paper by Akamai, the livestream industry was already estimated to be worth around $5 billion in 2019. And most importantly, their research showed that attending a livestream event is a great indicator of future concert ticket sales. People who have streamed a concert are 67% more likely to then go buy a ticket for a future show.

Those numbers all stem from pre-pandemic research. MIDIA focused exclusively on the effects of COVID-19 on ticketed livestream events and saw that the total ticketed revenue from livestream concert listings was up 292% in December of 2020 compared to June 2020. This came down to a total revenue of $600 million in 2020 — not bad at all, especially when exponential growth is very likely. For example, Pickathon’s music festival saw a huge surge in livestream viewers from 11,000 to 200,000 the following year. Livestreams aren’t only profitable, they have a clear pull factor when it comes to additional, tangential sales.

The huge variety of platforms used for livestreams by artists also show that there’s serious room for competition. Virtual concerts are taking place on Amazon, Driift, Epic Games, Fortnite, Facebook, MelodyVR, Minecraft, Sessions, Twitch, and YouTube. Oftentimes, these livestreams are pushed by the artist. There are, of course, exceptions where the label and promoters get more heavily involved. See for example Dua Lipa’s Studio 2054 extravaganza or Niall Horan’s livestream from the Royal Albert Hall.

In that sense, it might also facilitate a closer relationship between artist and fan. Some spend time just talking to fans or providing them with exclusive Q&A opportunities and behind-the-scenes content they wouldn’t get at a normal live show. Billie Eilish’s Instagram Live at one point reached 270,000 concurrent viewers – purely based on conversing rather than performing.

But aside from the big players in the (virtual) concert game such as YouTube, MelodyVR, LiveNation, and Ticketmaster, there are also some up-and-coming companies that have suddenly grown exponentially. StageIt, a livestream platform that has existed since 2009, saw an unprecedented rise as of March 2020. Hosting more than 6,000 shows throughout 2020 alone, the company was able to pay out over $6 million to artists.

Most impressive, perhaps, is Veeps. The independent company grossed over $10 million in 2020 via more than 1,000 ticketed livestreams. When you take into consideration that they commit to a commission-free platform (they only add 15% on top of the ticket price, with the ticket earnings going directly to the artist), it’s an incredibly large number.

It’s even more startling when you consider their biggest event to date took place in the closing weeks of December. Louis Tomlinson sold well over 160,000 tickets, easily the biggest ticketed livestream by a solo male artist in 2020, only outdone by the likes of Lipa and BTS. The latter set a new world record when 756,000 fans across 100 countries attended their livestream on June 14. With streams being available well after they went live, those numbers only rise. Lipa’s Studio 2054 for example, saw a total of 5 million attendees as a result of that strategy.

And it’s not just pop acts – orchestras have been live-streaming their performances too. Nonetheless, the microseconds of delay that are inevitable when using the ethernet have a much bigger impact on their ability to perform “as usual.” So while ticketed livestreams certainly offer a lot of potential, it’s the technology that needs to be able to deliver.

For many artists, livestreams offered a perfect alternative to still make money even in times of lockdown. And for some, it may certainly prove to be a gateway to more ticketed live content. Especially those who have embraced cross-platform use of livestream services will undoubtedly continue to engage with fans in this way. As people become more used to on-demand content, it seems livestreams are here to stay in the future – alongside in-person concerts.

Because one thing is certain. Nothing beats that feeling of euphoria when you’re in a room or field surrounded by other music lovers, rocking out to your favorite song being performed live in front of you.