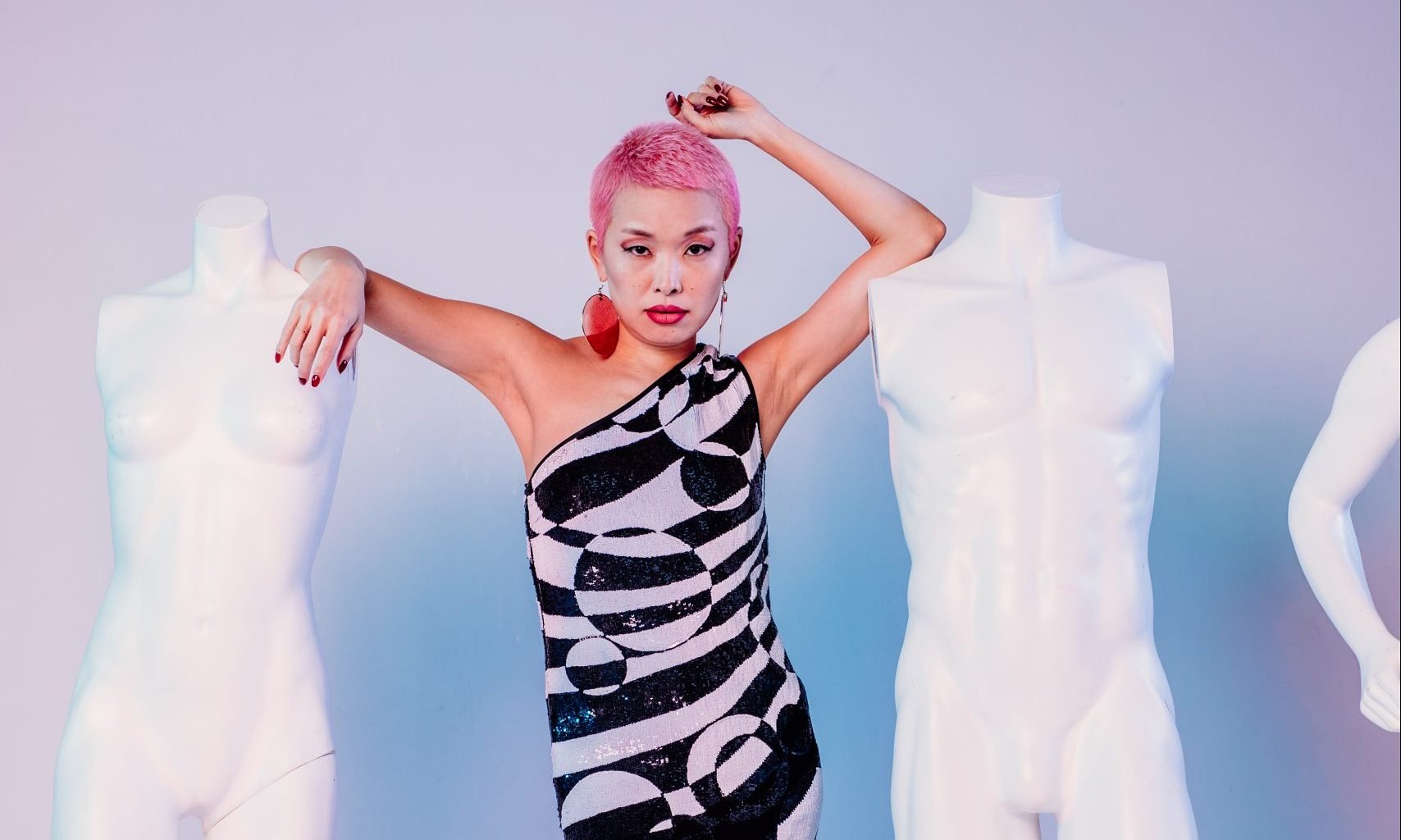 Emergency Tiara exercised her wild imagination and longing for free and fun fooleries with her new single, “Dancing in the Living Room.” Turns out her own living room is merely bare and simplistic, but she was able to bring to life a wild fantasy about one. A song written early in the pandemic, she says: “I wrote the song to encourage myself to rediscover the idea of fun and party! I severely miss my friends, families, and fans but hopefully the song adds a little joy to everyone’s home like it did to mine until the day we can reunite and hug each other and dance together safely!” The song has us reminiscing on times we could dance too close to people.

The music video is out now, and it is filled with deep colorful landscapes of living rooms. Dark glowing blues, reds, oranges. It is an explosion of fluorescent colors and extravagant couches and decorations. Emergency Tiara herself said she wants to live in one of the living rooms she’s created in this video. In it she goes from room to room dancing around in her stylish outfits and slicked-back hair. It is a feel-good video, and she literally encourages you through out the song to “keep showing your beautiful moves.” It’s almost like a how-to video: How to Have Fun. Sometimes we need the reminder, especially now.

The funky pop queen hails from Tokyo but moved to America to study at Berklee College of Music, but of course, like all great artists, she’s ended up in New York City. She shared with EUPHORIA.: “New York is so chaotic and not the most relaxing place to live in but because of that, most people seem to be here intentionally by their choices! People are driven, passionate, and exciting!!! I love the people in NYC even the rude ones!”

A sentiment everyone who ever lived in New York can agree upon. You have to work hard to be in New York and that’s where she is and what she’s doing. Emergency Tiara is one to watch and learn from. She’s here to share her culture, her inspirations, and her story.