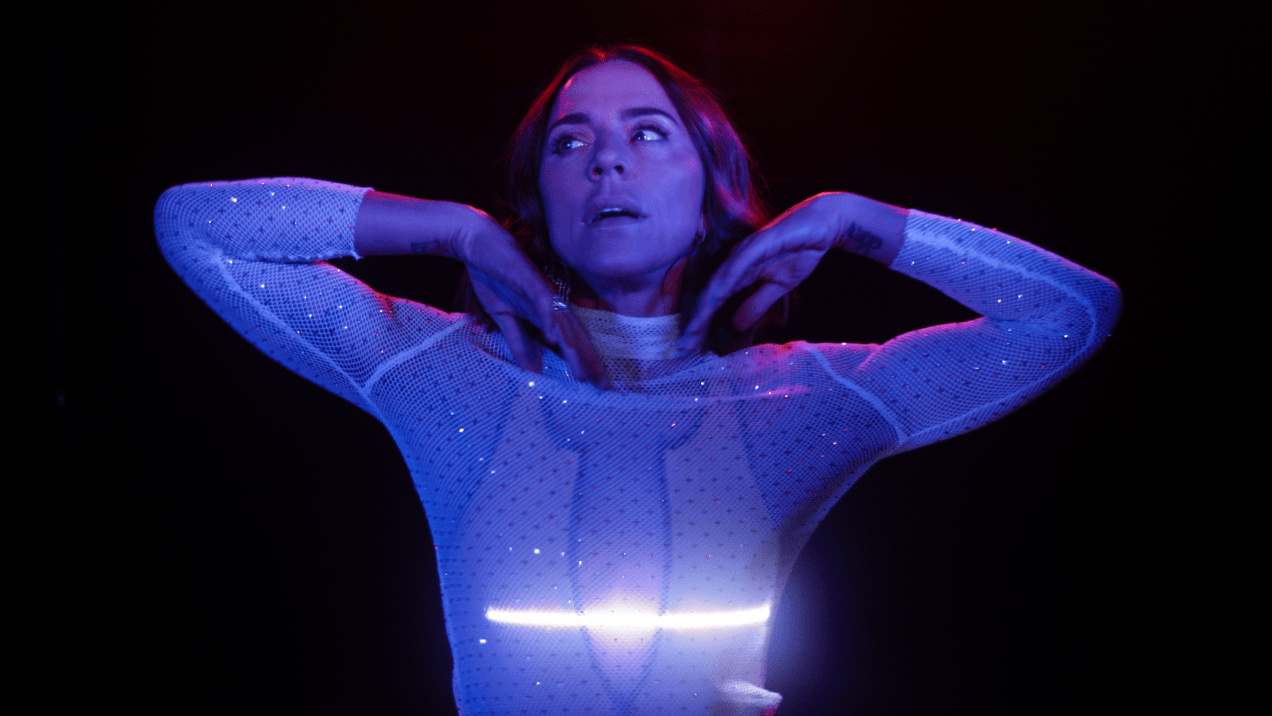 Melanie C — Into You

Melanie C’s solo music kick-started over 20 years ago and is still going strong. Despite the songstress having a loyal fanbase that will forever continue to support her no matter what, there’s no denying that last year’s self-titled album was a career highlight for the Spice Girl.

“Into You” originally served as a deluxe edition track that was strictly only available on physical formats of her album. However, since becoming her new single, Melanie has decided to put the track on streaming platforms too.

Sonically, the song is euphoric and uplifting. And luckily, the music video matches that same energy.

Melanie appears completely solo in all the scenes and has been captured in the dark with strobe lights that reflect onto her throughout. The video is a little more stripped back in comparison to the other videos from this era. However, that only adds to the strong and empowering lyrics: “But I’m not feeling lonely / ‘Cause I know I’m enough.”

“Into You” joins “In and Out of Love,” “Anymore,” and fan-favorite “I Turn to You” as one of Melanie’s best electronic singles. The singer has reinvented her sound numerous times throughout the years and always knows how to write an anthemic pop anthem for the clubs.

When discussing the self-titled record in a press release, Melanie openly admitted she wasn’t trying to impress others when creating it: “The whole album has a theme of self acceptance, of saying ‘this is who I am,’ take or it or leave it. One of great things about getting older is that you gain the courage to care less. In the past perhaps I haven’t wanted to upset the apple cart. Now I’m up for kicking it over.”

“A lot of these songs are me looking back over my life, both personal and professional. We’re always so busy striving to achieve that we rarely take the time to reflect on what we’ve already done. I don’t just mean celebrating the successes, but also all of the shit we’ve overcome.”