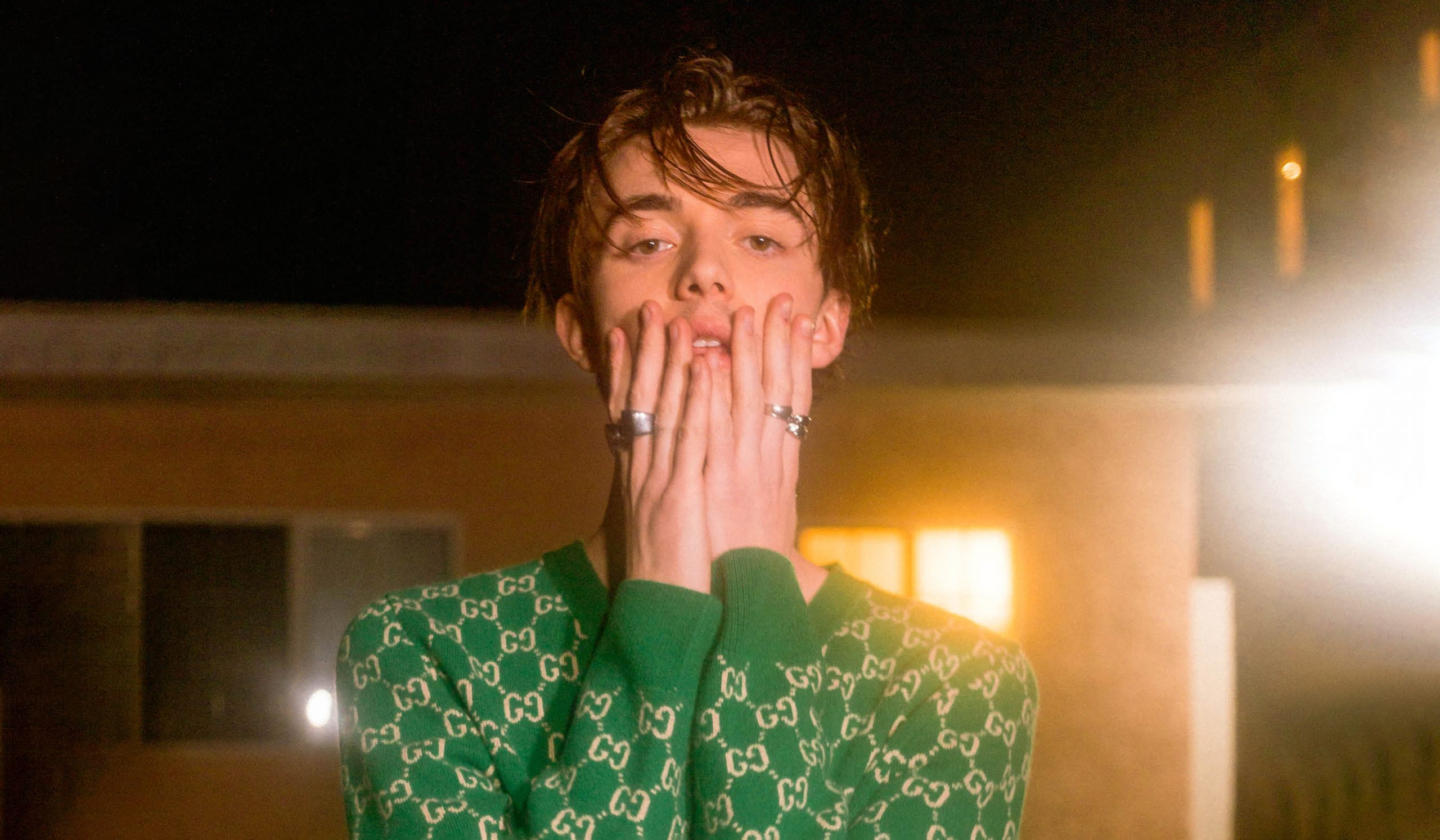 Greyson Chance took 2020 to reflect on his career and create music he’s excited about. The singer — who’s been at this for more than half his life at this point — has been slowly but surely coming into his own with each passing day, and his latest release, “Holy Feeling,” is another stunning tune to add to his résumé. He teamed up with friends and producers Teddy Geiger and Chad Copelin to create “Holy Feeling,” a song that’s all about the beauty of now and truly shows off Chance’s vocal prowess.

He said in a press release, “It was a daunting task to write an album in the middle of a pandemic year, I won’t lie. But ‘Holy Feeling’ came at a time when I felt the most stuck and the most unsure of myself; in that way, it served as an awakening. I crafted my entire album around the song, both sonically and narratively. ‘Holy Feeling’ is about being present and focusing on the beauty of what’s in front of you, instead of what lies unknowingly in the future. … I think it captures a more unpolished version of myself, and I am excited to share more of that person with this upcoming album.”

Chance paired the track with a video shot by his go-to collaborator Bobby Hanaford that’s beautiful in its simplicity. It showcases people living their passions, whether it’s ballet or tattooing, all while Chance powerfully sings alongside them. It perfectly paints the picture of being inspired by your own joy and doing what makes you happiest.

As part of Chance’s forthcoming new album, “Holy Feeling” shows yet another side of vulnerability to the singer/songwriter, and one that we’re excited to see him explore as an artist. His next body of work is expected to be released later this year.