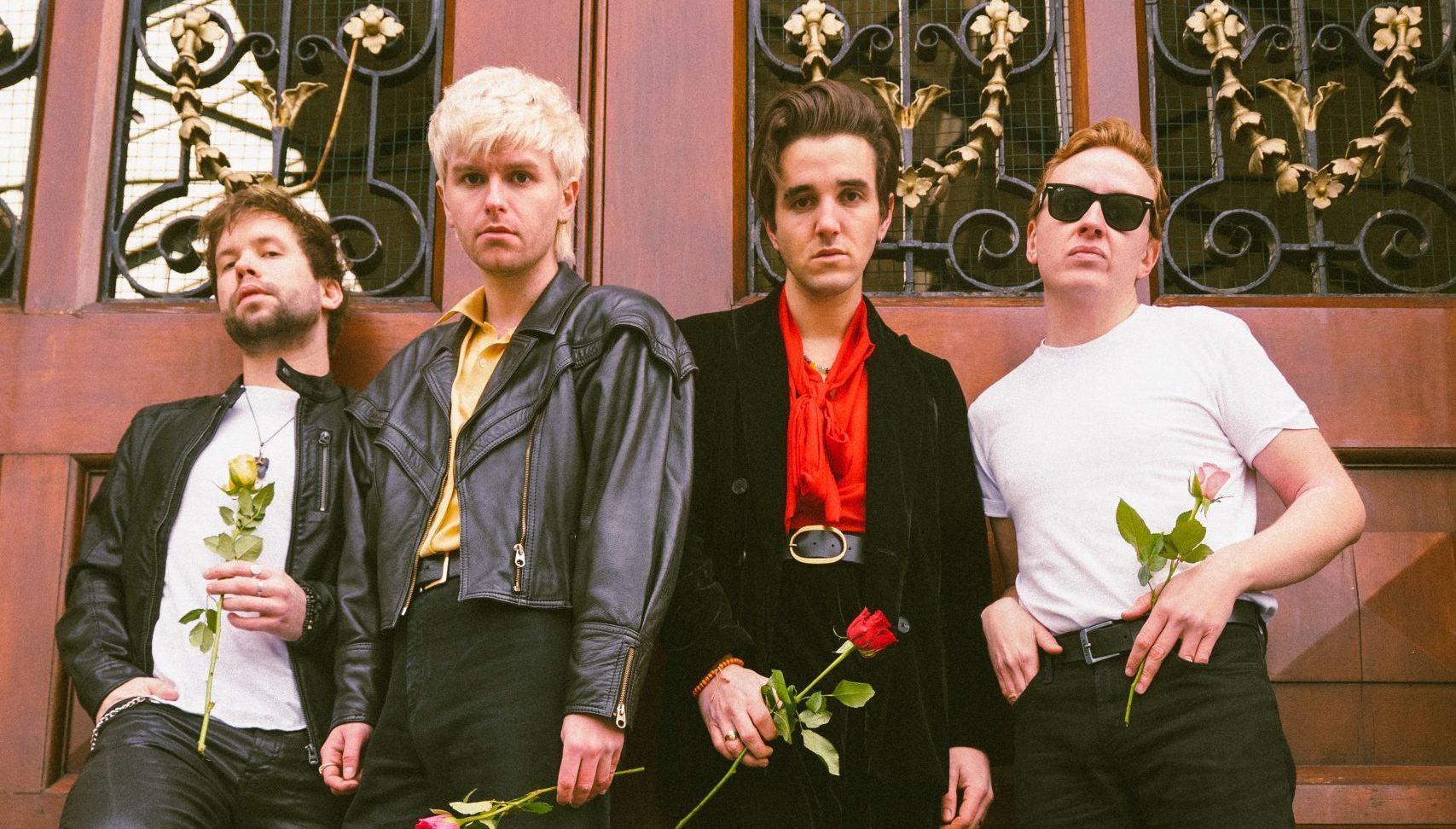 After a crazy 2020, Irish indie band Wild Youth are starting 2021 off with a massive pop track “Champagne Butterflies.”  The song fuses funky grooves with slick synth production and matches their recent euphoric ’80s sound, similar to their recent single “Next to You.”

“Champagne Butterflies” is an upbeat, catchy track that appears to have a One Direction meets Shawn Mendes vibe. The track’s transcendent, soaring chorus once again showcases the bands knack for immense, unforgettable pop hooks. It’s exciting to imagine them performing this new track at their live shows:  “I only wanna feel it with you / Tell me that you feel it too.”

“Champagne Butterflies” is the latest in a string of new singles from the band, following on from the well-received “Next to You” and “Through the Phone,” both helping to move the band toward even more success after conquering the Irish music scene. We recently interviewed Wild Youth and they told us about the thought process behind their recent kaleidoscopic music video and their performance on RTÉ’s The Late Late Show. They are channelling a throwback style and want to show who their influences are, such as Prince and the Rolling Stones.

The band have racked up close to a million streams on Spotify alone, and “Next to You” also received vital playlist additions from Spotify’s New Music Friday UK, The Pop List and New Pop Revolution while also making the cover of New Pop UK and Apple Music’s A-List Pop.

With millions of plays to their name, Wild Youth’s blood-pounding choruses, catchy melodies and deft lyricism have resulted in the band dominating both Irish airwaves and charts, as well as landing them high-profile supports for the likes of Mumford and Sons and Zara Larsson alongside co-signs from Niall Horan and The Script.