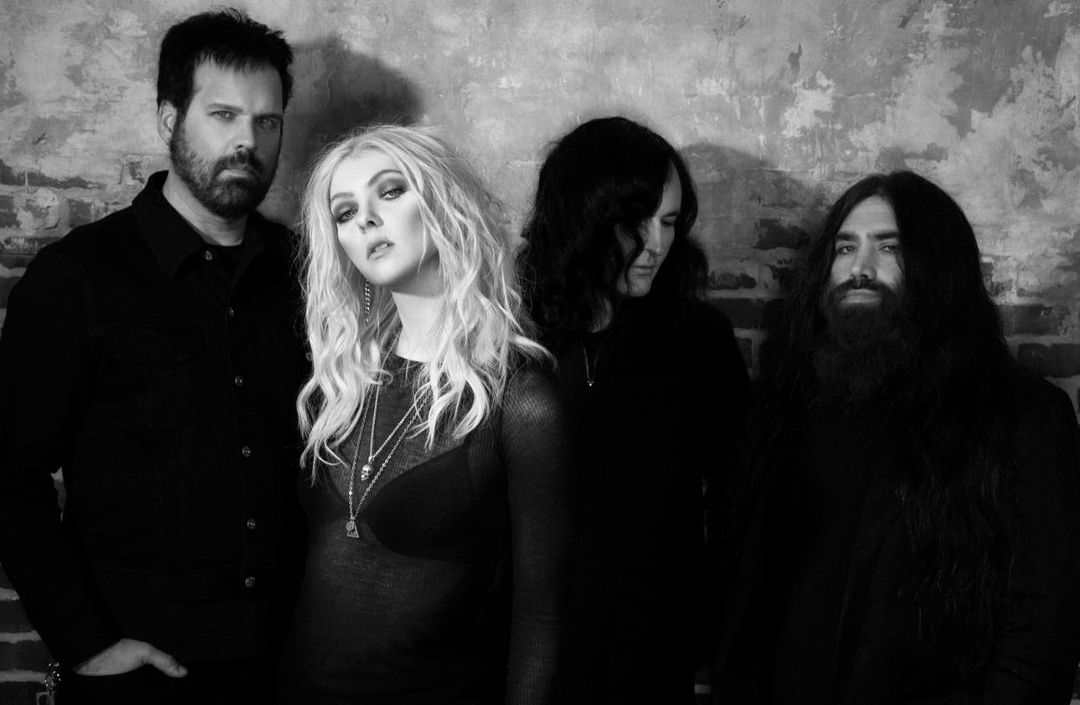 The Pretty Reckless — And So It Went

Born and formed in New York City, rock band The Pretty Reckless are making a comeback. The band has just released their latest single, “And So It Went,” ahead of their highly anticipated upcoming album, Death by Rock and Roll.

Collaborating alongside Rage Against the Machine’s Tom Morello, “And So It Went” is a heavy rock track that combines everything rock fans love about both Morello and The Pretty Reckless. On vocals, lead singer and frontwoman Taylor Momsen pushes a dark, intriguing story forward, as hard-hitting electric guitars, a booming bass, and riveting rock drums swell around her lyrics. “They said the world does not belong to you,” she sings through rage and heartache. “You are not the king, I am not the fool.”

In an interview with 99.7 The Blitz, Momsen revealed the inspiration behind the track she co-wrote with fellow bandmember and lead guitarist Ben Phillips. “The world has been in such a state of civil unrest,” the artist explained. “‘And So It Went’ basically comes from that vision. When the youth have finally had enough and rise up. As a songwriter, I feel like I’m not here to preach. I use music to observe and communicate what I see around me.”

Giving an inside look into the collaboration between her band and Morello’s connection to the song she said, “[It] felt like the perfect storm for [him] to join in and rip the sound waves apart with his guitar. It was more than a pleasure having him add his unique and defining sound to the song.”