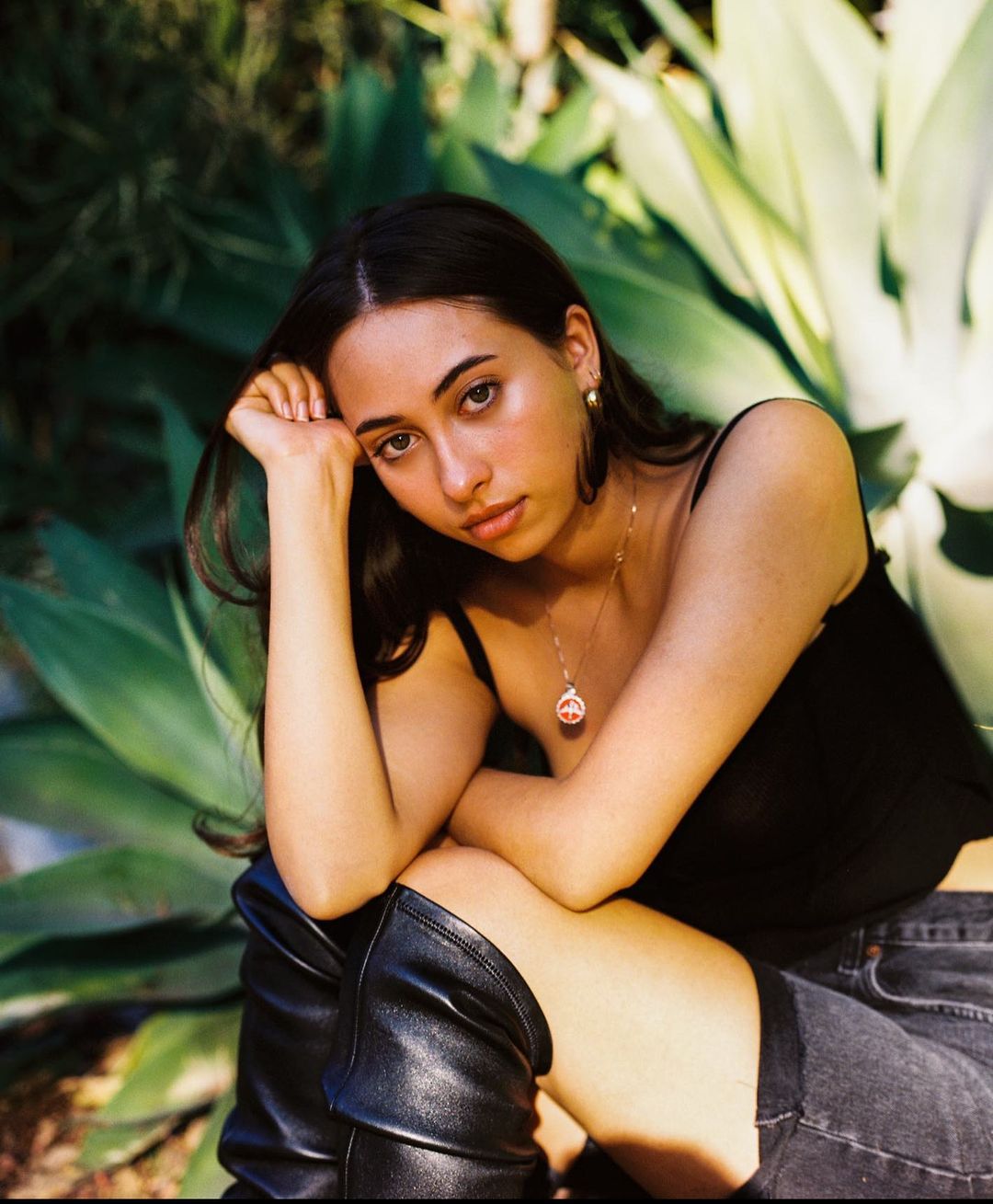 Having just released her debut single, “Little Did I Know,” in the fall of 2020, Sofía Valdés is quickly becoming a fresh, favorite voice in music, however, music is something that has never been new to her. Following the musical legacy of her great-great-grandmother, singer Silvia De Grasse, and her great-grandfather, Cuban musician Miguelito Valdés, Sofía Valdés is seizing the new year by stepping onto the stage with music of her own, ready to reveal her artistic talent to the world more than she ever has before.

In her brand new single, “Lonely,”the Panamanian singer-songwriter taps into the sadness that follows after leaving your heart out for someone that just leaves you. The gentle, acoustic track is one about heartbreak, loneliness, and a continuous stream of self-reflection, giving listeners an inside look into one of Valdés’s most emotional tracks to date.

“What is it about me that I can’t find peace?” she sings in the song’s first verse through a lyric that strikes a chord with any listener who has ever gone into self-blame in the aftermath of realizing the truth about a love they once thought was right. Her enchanting voice carries throughout the track, breathing life into the kind of sadness that lingers around you even when you’re sitting in the sunshine. Drawing upon her childhood that was full of musical inspiration and enhancement, “Lonely” is a new showcase of Valdés’s talent for both singing and songwriting.

Though the track tells the story of a love now lost, Valdés has revealed on Instagram that she wrote “Lonely” while going through an existential crisis, and whether she meant it as a joke or not, it’s evident that the song could have been about that too. “Here’s the truth / I’ll always come back to you,” she sings. Written in just 15 minutes, the track’s lyrics prove just how self-reflective Valdés can be in her writing and how impactful leaving someone behind actually is. In what she makes sound like an effortless endeavor, the young singer-songwriter’s talent for drawing upon emotion and shedding new light on heartache through her stunning music makes it all more exciting to anticipate what the artist has planned next.

“Lonely” follows Valdés’s previous singles released just last year. “Little Did I Know,” “Handful of Water,” and her sultry yet endearing cover of Gwen Stefani’s “The Sweet Escape” are all available for streaming on music platforms today.