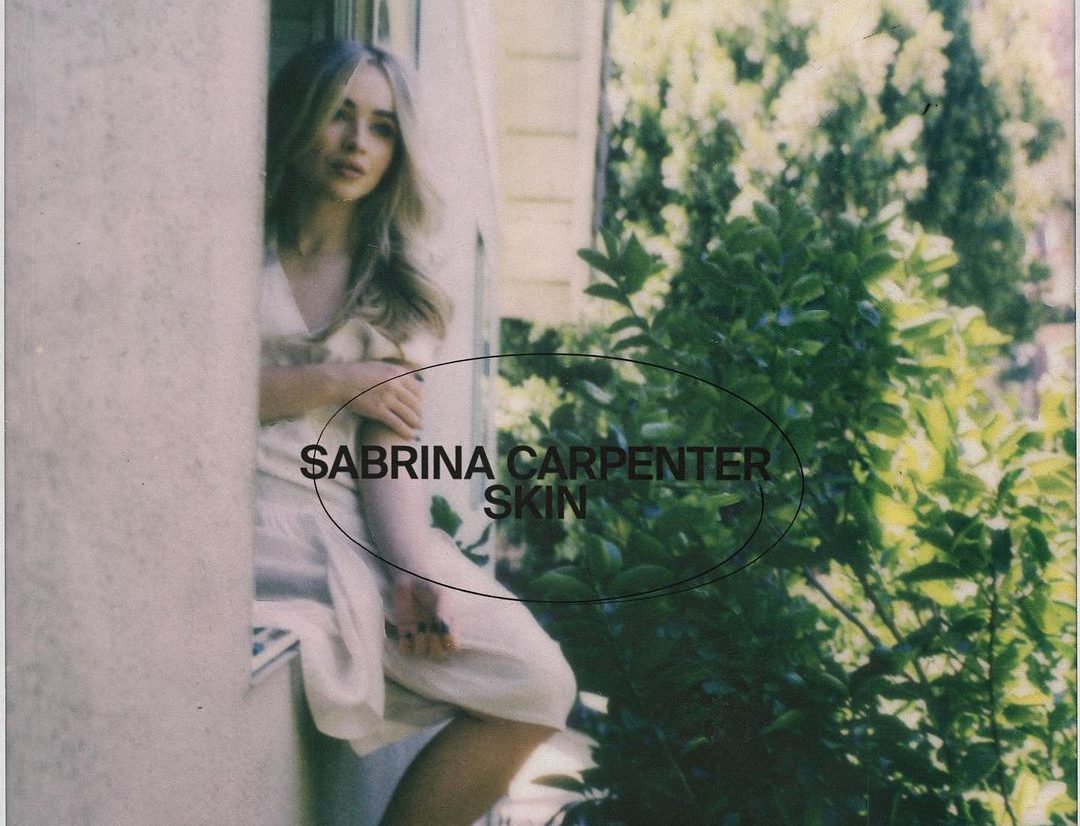 It’s been hard not to hear about the alleged drama between Olivia Rodrigo, Joshua Bassett, and Sabrina Carpenter in recent weeks. Rodrigo released emotional love song “drivers license” on Jan. 8, igniting rumors that the song was written about High School Musical: The Musical: The Series co-star Bassett and his recent suspected romance with Carpenter.

With her new single “Skin,” Carpenter all but admits that the track was, indeed, written about her. The song opens with the lyrics “Maybe we could have been friends / If I met you in another life / Maybe then we could pretend / There’s no gravity in the words we write / Maybe you didn’t mean it / Maybe “blonde” was the only rhyme,” a direct reference to the “drivers license” line “You’re probably with that blonde girl / Who always made me doubt / She’s so much older than me / She’s everything I’m insecure about.”

While there’s been no direct mention of either artist in either of the other’s songs, the references help deeper understand the context behind Carpenter’s latest release. It’s easy to be caught up in the she said/she said of it all, but solely focusing on the drama unfolding would detract from the actual work of music Carpenter has released.

The song has a delicate start — there are few instrumentals, leaving Carpenter’s voice to do all of the work musically. Her voice is vulnerable and timid, a contrast to the weight of the lyrics she’s singing. There’s something timid about the way she’s addressing the subject of the lyrics — she’s giving room for a hypothetical world where all can easily be forgiven. But that’s not the reality of the trajectory of the song. As her voice gains more strength, she begins to stand her ground more in the story she’s telling: “Want my heart to be breakin’, breakin’, no / I’m happy and you hate it, hate it, oh / And I’m not asking you to let it go.”

When the chorus swells, the build of the song comes to fruition. Carpenter doesn’t hold back, lyrically, telling the subject of the song, “You can try / To get under my, under my, under my skin / While hе’s on mine / Yeah, all on my, all on my, all on my skin / I wish you knew that еven you / Can’t get under my skin if I don’t let you in.” Her vocals are showcased as she effortlessly croons each lyric to the chorus, while it musically remains quite simple.

It’s impossible not to hear the pain and emotion in Carpenter’s voice throughout each line of the song. When the whole world is speculating about your private relationships, it’s hard to write a song that sounds any other way. While many have made her out to be an enemy after the success of “drivers license,” “Skin” gives listeners a peek into Carpenter’s point of view about the events that unfolded. What she does best in this song is show how she’s hurting, while she also stands her ground and stands up for herself. It would have been easy for her to write an apology track in an attempt to gain empathy from listeners. What she did instead was dish out a confident, confrontational, and musically powerful release that’s undeniably real. And she has all of our respect for that.