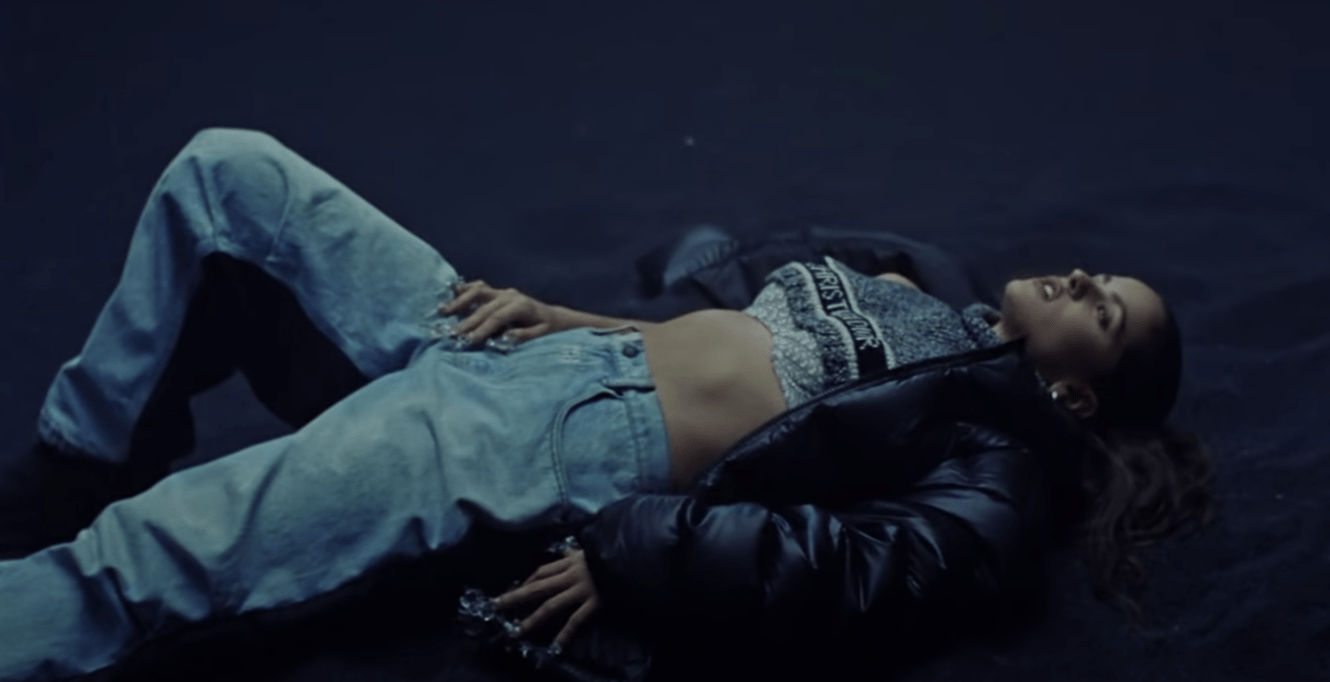 “Lo Vas A Olvidar” is the powerhouse collaboration of Grammy winners Billie Eilish and Rosalia. With its elements of both sorrow and revenge tinged with pain, it marks one of the most true and heartbreaking collaborations in recent months.

This piece of music is palpably sorrowful, from the get-go — the perfect soundtrack to the special-edition episode of HBO’s Euphoria, which focused on the character Jules. In a callback to the episode taking place at a beach, the beginning  sounds as if you’re underwater, then comes the clear echo of Rosalia’s voice, booming through a stream of technical music. The chorus says, “Dime que no te arrepientes aún / Dime si aún queda algo en común / El tiempo que se pierde no vuelve / Dame un beso y bájame de la cruz / ¿Lo va’ a olvidar? / Can you let it go?” Which translates to “Tell me that you don’t regret it / Tell me if we still have something in common / Give me a kiss and help me down from the cross / Can you forget? / Can you let it go?”

The blending of two of the most beautiful and unique voices of recent memory makes for something of a piece of musical poetic cinema — reminiscent of Eilish’s work with Khalid on 2017’s “Lovely,” and her smash hit James Bond theme, “No Time to Die.” Perhaps putting her efforts toward a more sweeping, grabs-you-by-the-throat type of heartbreak track will prove to be Eilish’s strong suit, especially when her pronunciation in Spanish is not only top-notch, but adds a layer of sensual rhythm to her normal melancholy.

Not to be overlooked, the familiar flamenco of Rosalia, sounds every bit like a piece of modern historical folklore she’s created. Rosalia complements Eilish’s immediately recognizable falsetto tones — the two voices don’t exactly blend, but rather, duel it out, a knife at each other’s side. Not exactly the star-crossed, forbidden lovers that the sad atmosphere wants you to believe in, but the haunting, teasing, almost playful display of a heartbreak with scars that will never fully heal.